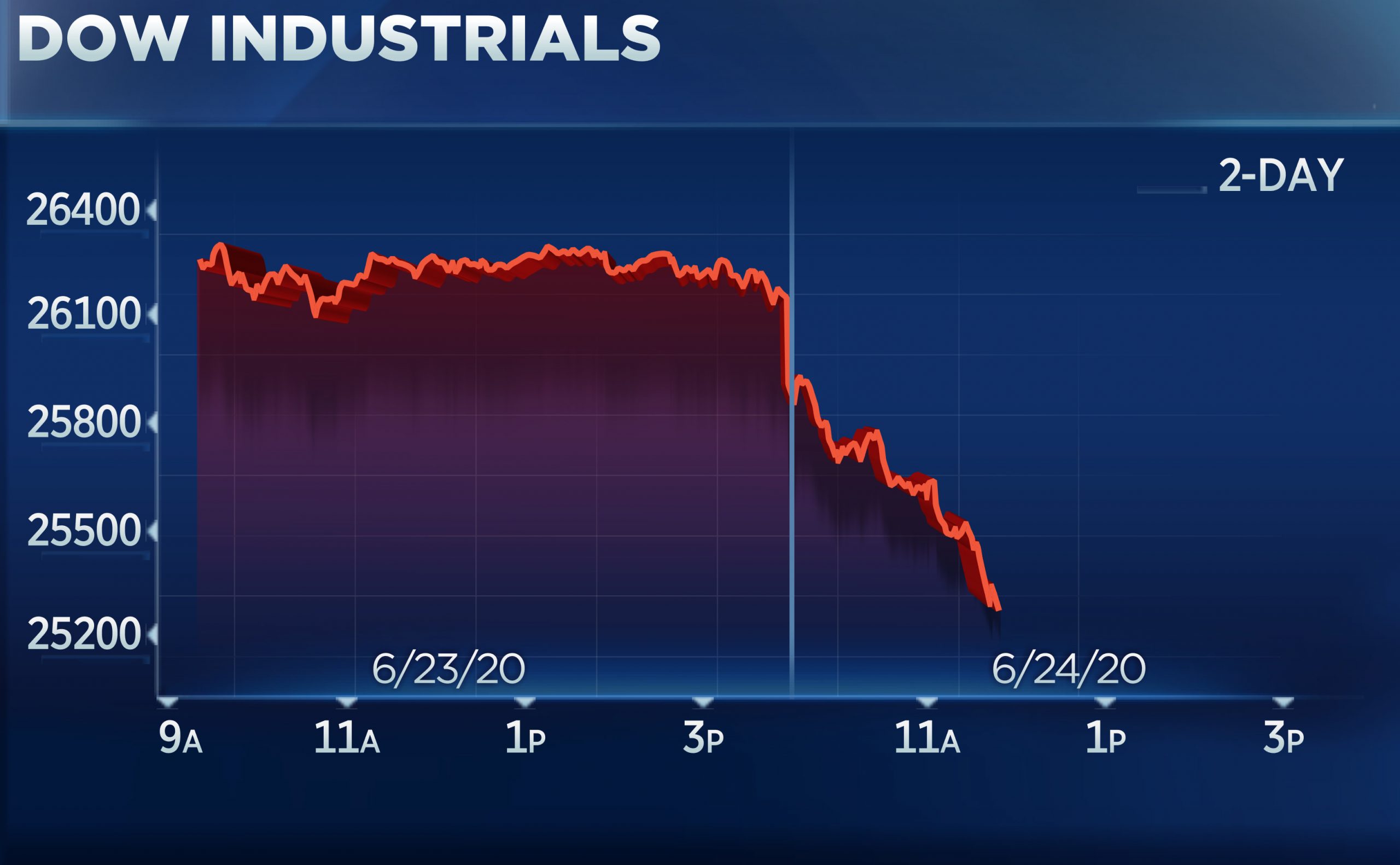 Stocks fell sharply on Wednesday as traders grew worried about the increasing number of newly confirmed coronavirus cases, which raised concern about the economic reopening and recovery.

The Dow Jones Industrial Average dropped 850 points, or 3.3%. The S&P 500 traded 3.1% lower while the Nasdaq Composite slid 2.8%. The tech-heavy Nasdaq was headed for its first daily decline in nine sessions.

The major averages hit their lows of the day after Florida said its confirmed cases jumped by 5,508 on Tuesday, a record, and now total 109,014. The state also said its positivity rate rose to 15.91% from 10.82%. Meanwhile, New York, New Jersey and Connecticut ordered visitors to quarantine for 14 days.

The new Florida case growth “is not good,” said Dennis DeBusschere of Evercore ISI in a quick note to clients. “The Florida headlines followed the Texas headline showing hospitalizations and new case growth both up significantly.”

A CNBC analysis of Johns Hopkins University data found the U.S. 7-day average of coronavirus cases surged more than 30% from a week ago after the total number of cases grew by more than 31,000 on Monday. California is one of the states that has seen a dramatic spike in cases, adding more than 6,000 on Monday alone. In Texas, the Covid-19 hospitalization rate has hit a record for 12 straight days.

“We’re going to eclipse the totals in April, so we’ll eclipse 37,000 diagnosed infections a day,” former Food and Drug Administration Commissioner Dr. Scott Gottlieb told CNBC’s “Squawk Box.” “But in April we were only diagnosing 1 in 10 to 1 in 20 infections, so those 37,000 infections represented probably half a million infections at the peak.”

Overseas, Germany reported a cluster of newly confirmed cases at a slaughter house in Lower Saxony. That’s the latest in a series of coronavirus outbreaks in Germany.

Shares of companies primed to benefit from the economy reopening faltered. United Airlines fell 5.9%. Delta, American and Southwest all slid over 4%. Carnival, Norwegian Cruise Line and Royal Caribbean were lower by 9.7%, 10.9% and 10%, respectively. Retailer Gap also fell 8%. Disney, meanwhile, fell 3.1% after its theme park workers petitioned to postpone the reopening amid the spike in cases in Florida.

“Markets pause with all eyes on the virus and the reopening heading into the summer months,” said Gregory Faranello, head of U.S. rates trading at AmeriVet Securities, in a note.  The health side is back front and center as both monetary and fiscal liquidity has been factored in short-term. We have entered a new phase of this crisis.”

Dr. Anthony Fauci, director of the National Institute of Allergy and Infectious Diseases, said Tuesday the U.S. is seeing a “disturbing” surge in new Covid-19 cases.

“This raises many questions but the most important is the policy direction,” said Tom Lee, head of research at Fundstrat Global Advisors, regarding the spike in cases. “We still see positive risk/reward in stocks and as we have said for some time, equities are in the hands of buyers.” Lee added that if the S&P 500 can stay above its 76% retracement level, the index should reach new highs this summer.

Wall Street was coming off a banner day, with the Nasdaq Composite posting its 21st closing record for 2020 on Tuesday. The Nasdaq’s gain on Tuesday also represented its eighth straight day of gains, its longest winning streak since December, when it advanced for 11 straight sessions. 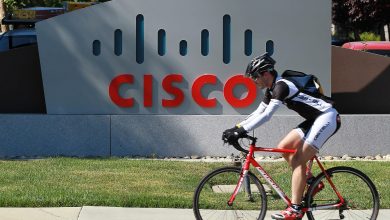 Cisco earnings: ‘If you’re looking for value in tech, this is it,’ trader says ahead of report 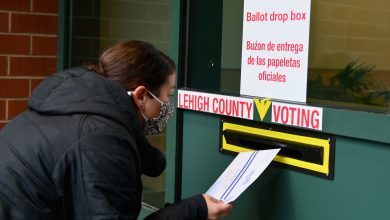 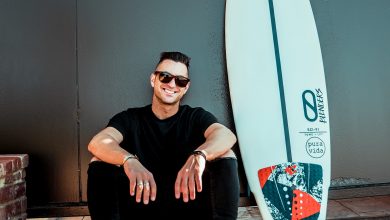 How the Blenders Eyewear founder turned a $2,000 loan into a $90 million business in 7 years 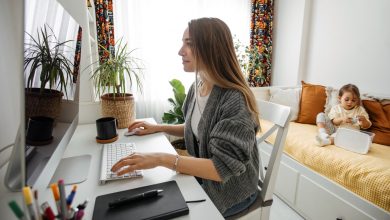