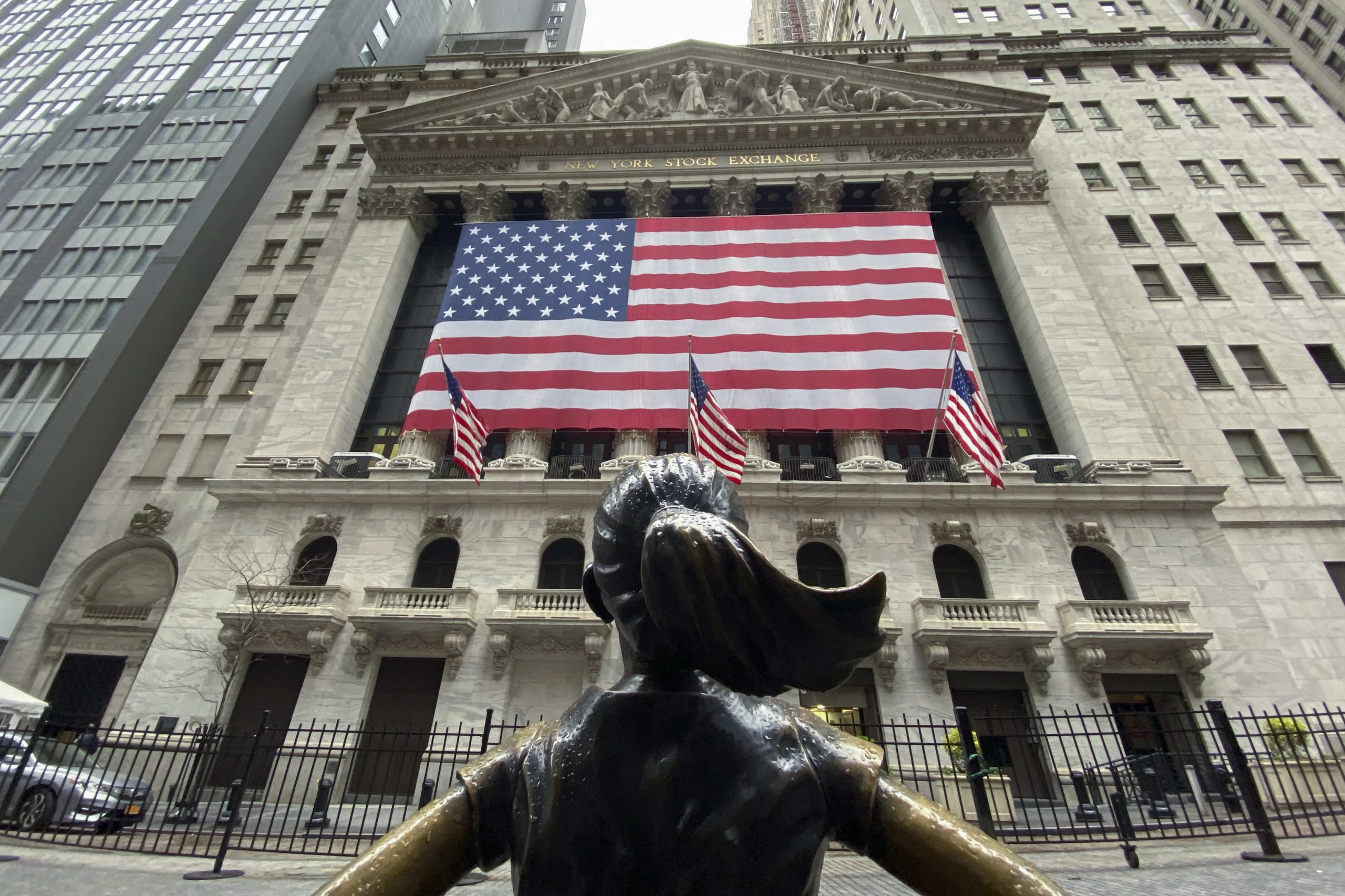 Citing people familiar with the plan, Bloomberg reported the Trump administration is drawing up a $1 trillion infrastructure proposal. The report said a preliminary version being prepared would set aside majority of the money for traditional infrastructure such as roads and bridges, though funds would also be reserved for 5G wireless infrastructure and rural broadband.

Earlier in the session, Dow futures had jumped more than 500 points. Some of those gains were pared following reports that North Korea blew up an inter-Korean liaison office in a border town.

“We confirm that (North Korea) demolished the inter-Korean liaison office in Gaesong Industrial Complex by bombing at 14:49 KST,” South Korea’s Unification Ministry said in a text briefing to NBC News. 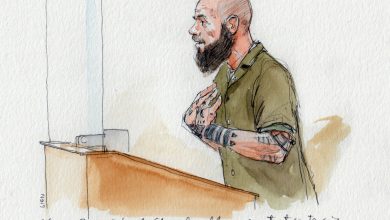 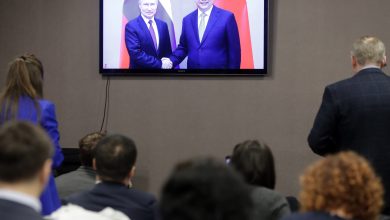 Op-ed: Welcome to 2022, the year of living dangerously with China, Russia and Iran – but the U.S. will drive the plot 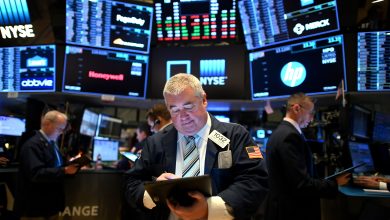 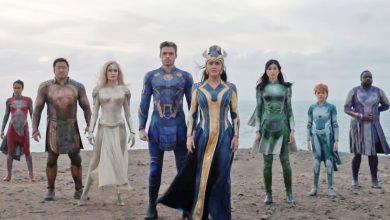