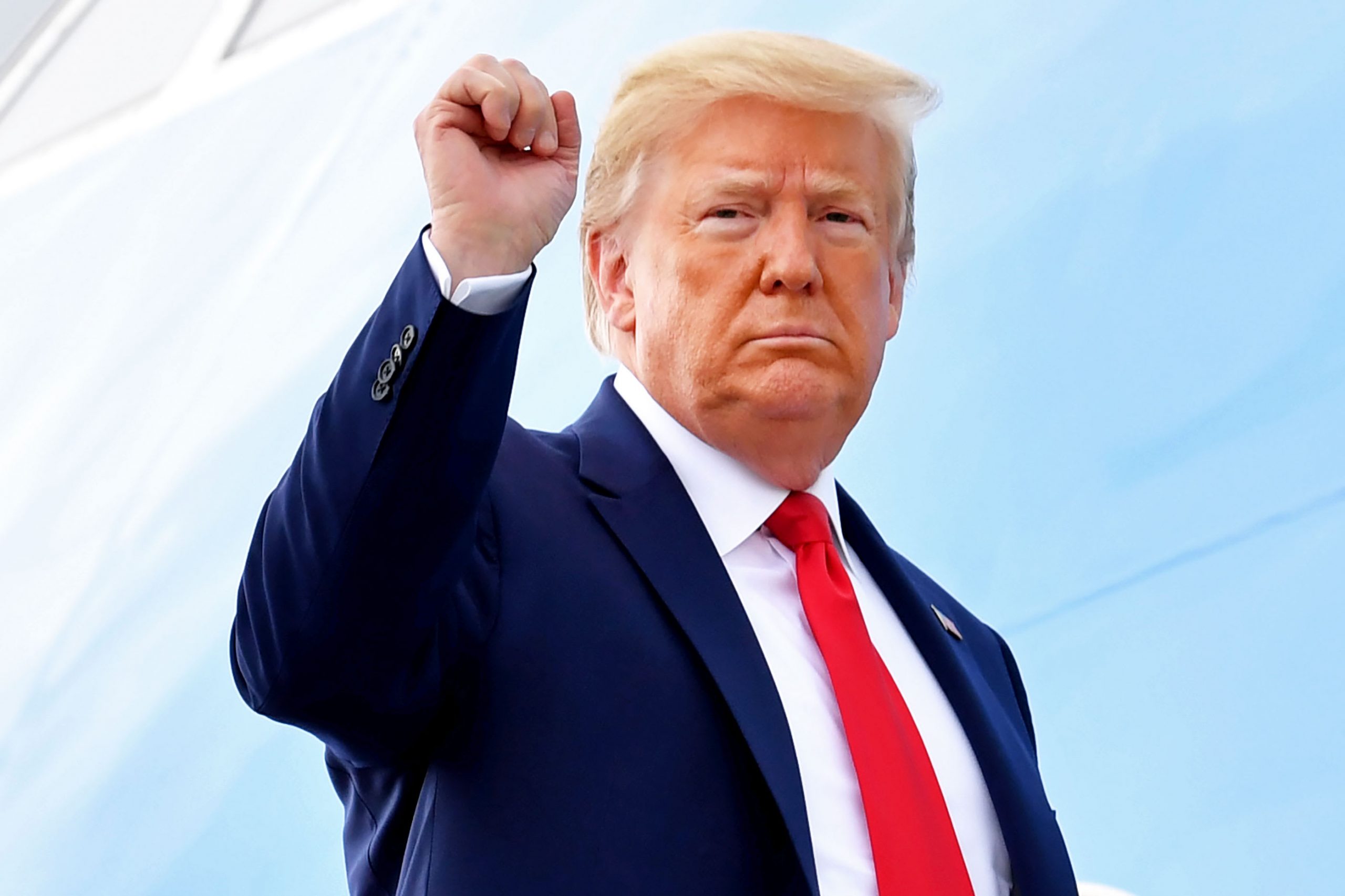 Stock futures hit their session highs after the U.S. government reported a record 17.7% increase in retail sales for May. Economists polled by Dow Jones expected a gain of 7.7%. President Donald Trump touted the strong data, adding it “looks like a BIG DAY FOR THE STOCK MARKET, AND JOBS!”

Shares of companies that would benefit from the economy reopening led the premarket gains. United, Delta and American Airlines all rose at least 6.8%. Norwegian Cruise Line, Carnival and Royal Caribbean jumped more than 8% each. MGM Resorts, Kohl’s and Simon Property advanced 7.5%, 6% and 6.7%, respectively.

Futures briefly pared those gains following reports that North Korea blew up an inter-Korean liaison office in a border town.

“We confirm that (North Korea) demolished the inter-Korean liaison office in Gaesong Industrial Complex by bombing at 14:49 KST,” South Korea’s Unification Ministry said in a text briefing to NBC News.

The Dow Jones Industrial Average closed 157.62 points higher on Monday after the blue-chip index fell more than 760 points earlier in the session. The S&P 500 gained 0.8% while the Nasdaq Composite advanced 1.4%. The S&P 500 and Nasdaq had fallen as much as 2.5% and 1.9%, respectively, before erasing those losses.

“What appears to be new is the individual buying in the secondary market and what looks like, at least from the announcement, the potential for a wider variety of purchases,” Evercore ISI strategist Dennis DeBusschere wrote in an email. 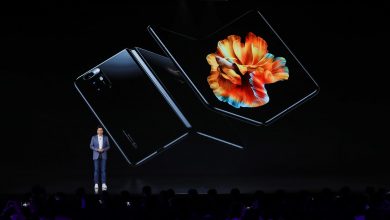 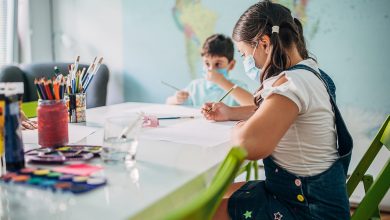 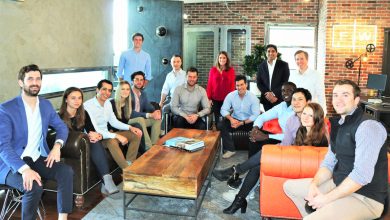 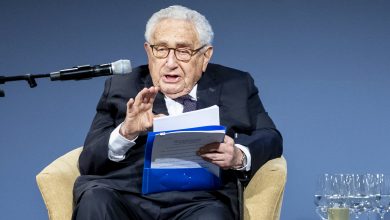 Henry Kissinger says Taiwan cannot be at the core of negotiations between the U.S. and China