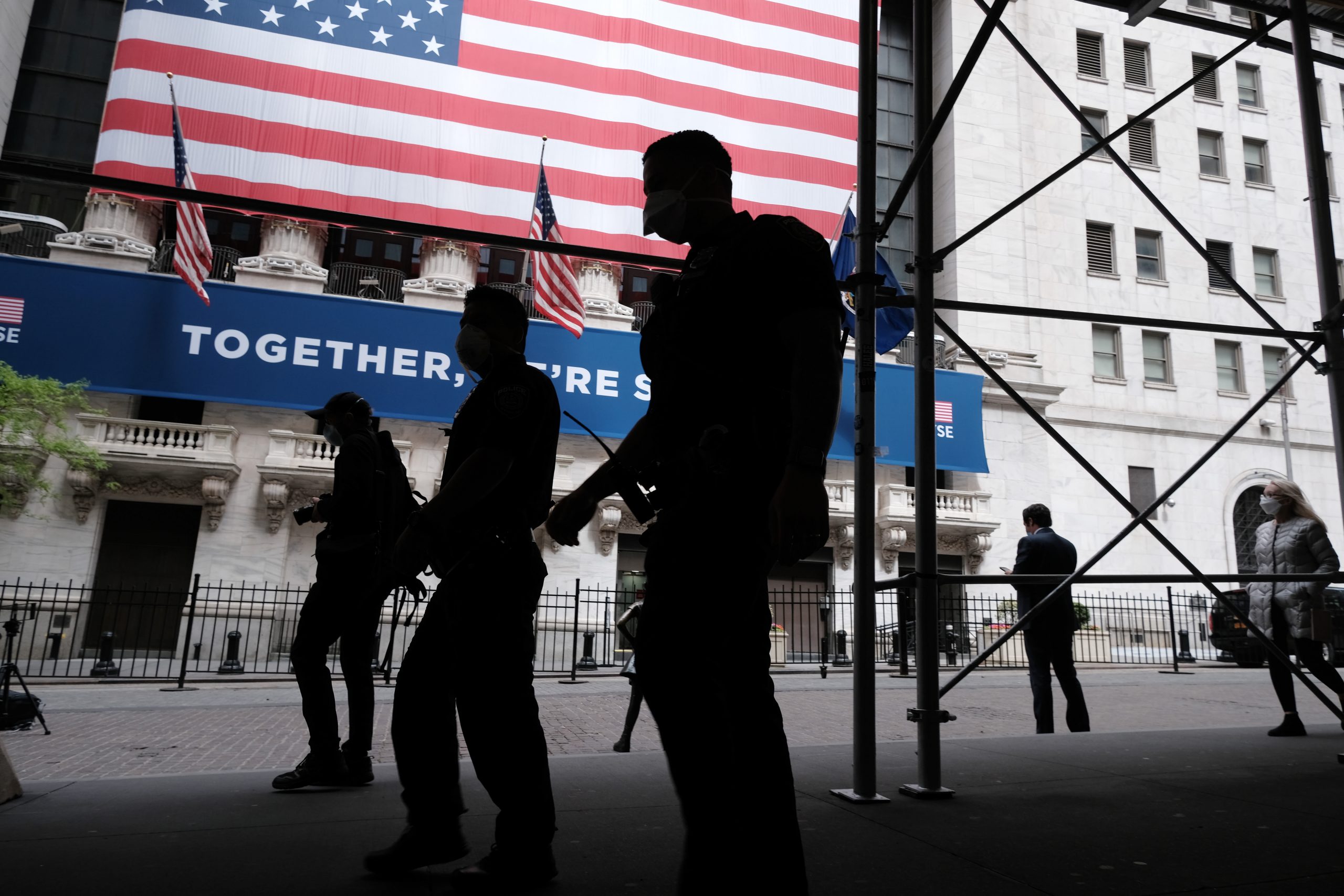 Still, Morgan Stanley Investment Management’s Andrew Slimmon said: “Given the magnitude of the rally, it would shock me if we had a one day sell-off and that’s it.”

“The stocks that are up the most from the lows are still the risk-on, high beta, value, small-cap stocks,” Slimmon, who is a managing director and senior portfolio manager at the firm, told CNBC’s “Squawk Box Asia” Friday morning Singapore time. “They’re still the big winners and I would suspect that there’s more pain to come near-term before the market clears out kind of this excessive speculation that we’ve seen recently.”

Overall, more than 2 million coronavirus cases have been confirmed in the U.S. along with over 100,000 deaths.

Despite Thursday’s sell-off, the S&P 500 and Dow remained more than 37% above the intraday lows reached on March 23. Most of those gains have been driven by stocks that would benefit from the economy reopening, including airlines, cruise lines and retailers.

American, Delta and United ended Thursday’s session down more than 20% each for the week while Southwest has lost 14%. Banks such as JPMorgan Chase, Citigroup, Wells Fargo and Bank of America — which have surged amid expectations of improving economic activity — are all down over 12% for the week.

Consumer sentiment data along with the latest U.S. import and export numbers are scheduled for release Friday morning. 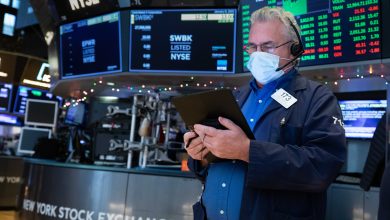 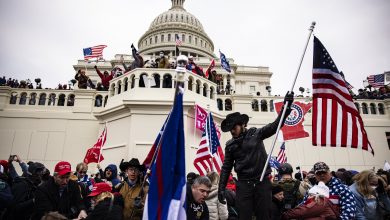 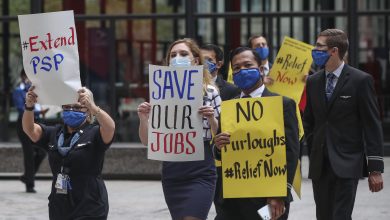 Bulk of jobless claims are due to repeat pandemic layoffs, say researchers 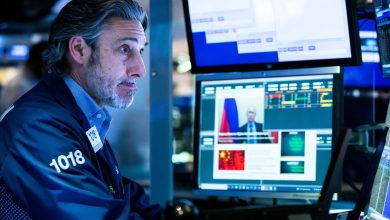