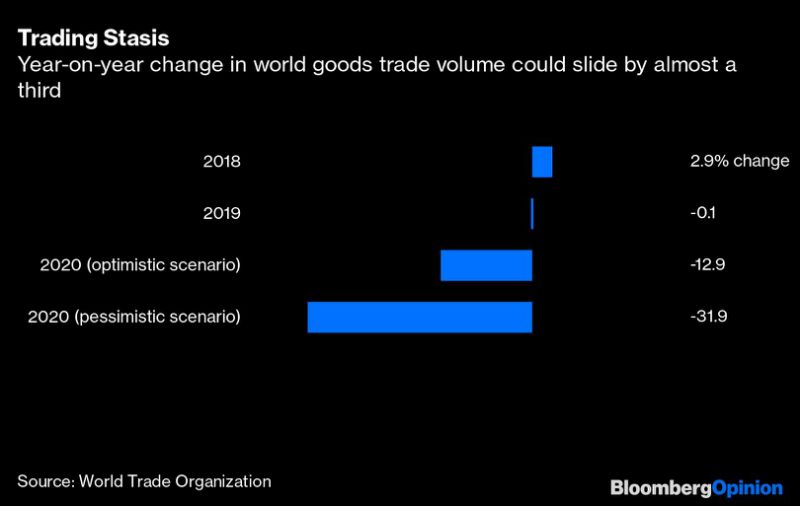 The combination of an economic recession (which began in February) and a public-health crisis might have humbled other leaders into changing course. But the U.S. president has no intention of backing down on an “America First” agenda when it comes to dealing with allies and trade partners, especially in an election year. After some hostile moves during the worst of the Covid-19 crisis, such as trying to poach a German vaccine company or to restrict the export of medical equipment, Trump is now threatening more tariffs on Europe in the name of Maine lobster — even though there’s not much trade to speak of happening in the world.

That’s led the European Union, which already has its hands full trying to rebuild trust among its own members, to give up pretending a positive trade breakthrough with the Americans is on its way. After a year of fraught talks over a very limited trade deal, Phil Hogan, the EU’s top trade official, last week blamed the U.S.’s “preelection phase” for talks stalling. While not a shock — the chances of a deal were once put at fifty-fifty — Hogan had been optimistic about “refreshing” transatlantic ties as recently as January.

In the short term, the risk is that an already destructive relationship gets worse. It’s surreal to wage a trade war when world trade volumes could fall by almost one-third in 2020. But that’s exactly what the U.S. and EU seem destined to do. After the most recent salvo in a long-running spat over aircraft subsidies in which the Trump administration last year slapped tariffs on everything from Italian Parmesan to Spanish olives, it will be the EU’s turn to retaliate in a few weeks’ time. Even if the far bigger economic pain right now is virus-related, it’s still bad news for a transatlantic market that’s historically enjoyed the world’s deepest economic relationship, covering the equivalent of one-third of global GDP, according to Bart Oosterveld at the Atlantic Council, a think tank.

But as Europeans weigh how hard to hit back, depending on an expected go-ahead by the World Trade Organization, they should bear in mind the possibility that —  judging by Joe Biden’s poll lead — the key instigator of these tariff spats could be out of the picture in just a few months. As bad as things look now, there is hope that ties can be repaired.

A tariff truce would be low-hanging fruit for any future U.S. administration wanting to reengage with European allies. Trump’s taxes on European goods have done little to extract meaningful concessions or close the bilateral trade gap. Beyond the risible language, his threat to hit German cars with tariffs in the name of “national security” has failed to bully Europe into accepting perennial American trade demands such as opening up access to its agricultural market. The menace has alienated allies while receiving no noticeable support from domestic automakers in the U.S.

If the bigger trade threat to the U.S. is China, and Biden’s own comments suggest that it is, it would surely make sense to work with Europe instead. A common goal could be to reform the WTO to better tackle potential trade distortions from state-owned enterprises and intellectual property theft. Brussels’s own grievances with Beijing — which it sees as a “systemic rival” because of practices such as state subsidies, technology transfers and hefty protectionism — have put it on the same side as the U.S. on these issues, even if the bloc has taken a less hawkish path on topics such as fifth-generation wireless networks.

This isn’t to say that all trade tensions began with Trump and will end with his presidency. Even under Barack Obama, Europeans and Americans found themselves in deep disagreement on trade norms, extra-territorial sanctions and the regulation of Big Tech — American firms that the U.S. will probably want to protect whoever’s in charge. Voter consensus has shifted against free-market globalization in both continents, making a big trade deal less likely than ever. Sino-American competition will likely keep pushing Europe to assert itself on the world stage.

Still, it would serve Europe to keep an eye on what could change for the better in its U.S. relationship. Perhaps later this month, when the WTO is expected to approve tariffs that the EU can impose in the fight over aircraft subsidies, the bloc might signal its hope for a thawing of relations by deferring punishment to a later date. Covid-19 is the bigger emergency; it makes no sense for Boeing Co. and Airbus SE to keep trading blows when the entire aerospace industry needs a lifeline. It could be the first constructive step toward defusing trade tensions ahead of the potential arrival of a President Biden — or a new card to play if Trump wins reelection.

Lionel Laurent is a Bloomberg Opinion columnist covering Brussels. He previously worked at Reuters and Forbes. 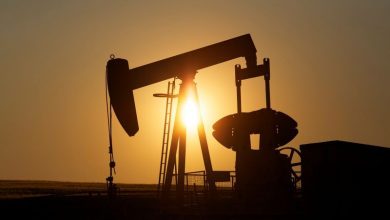 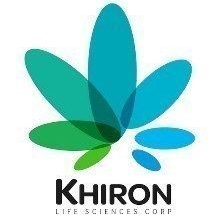 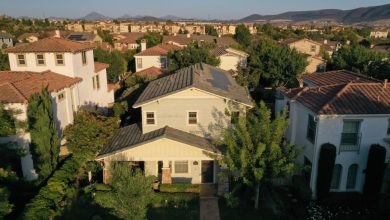 5 Win-Win Stocks To Buy For Bulls And Bears Alike