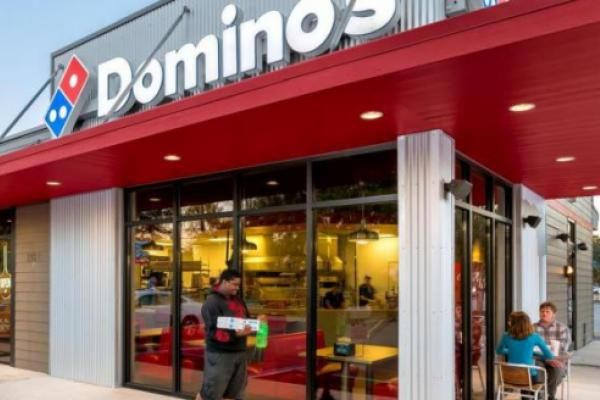 First of all, no. As much as we all love Domino’s, myself included, it’s factually incorrect to say it is far superior to “any” NYC pizza. Maybe it’s better than a few of the $1 slice joints, but I guess to each their own.

Surprisingly, this isn’t the source of the Internet’s outrage. Instead, the Internet is taking offense to Domino’s for responding to the tweet with a simple thanks.

This is what the Internet is taking offense to. Former Republican strategist Rick Wilson is among the most high-profile individuals in the political sphere to comment on the preferred pizza joint of President Donald Trump’s press secretary.

Domino’s was quick to retort.

Welp. It’s unfortunate that thanking a customer for a compliment back in 2012 would be viewed as political. Guess that’s 2020 for ya.

McEnamy reaffirmed her love for Domino’s in a Monday tweet, but added she also loves Pizza Hut. Here is a selection of some of the more notable responses from Twitter users.

Twitter is the engine driving the Crazy Train, and the outrage over Domino’s 8-year-old reply to Kayleigh Mcenany when she was probably still in college is the proof.

Anyone trying to cancel Dominos or saying they’re not ordering it anymore because of it is insane and wasn’t going to order Dominos anyways.

That shows you have bad taste in pizza AND presidents.

Dude you need to try Jack’s pizzas..there 2.50 at Walmart yo 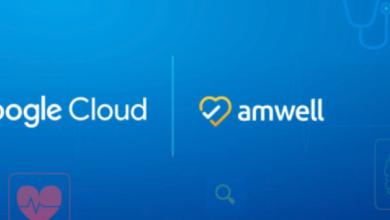 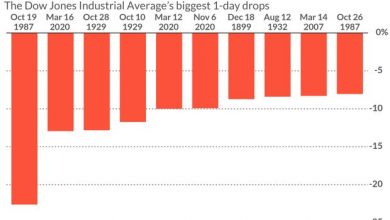 Stock market crash? No, but rising bond yields are sparking a nerve-racking rotation below the surface 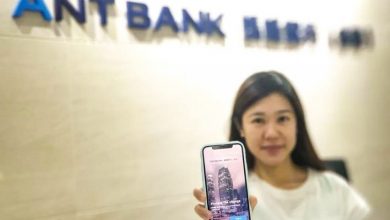 What is Jack Ma's Ant Group and how does it make money? 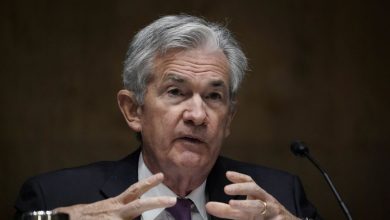