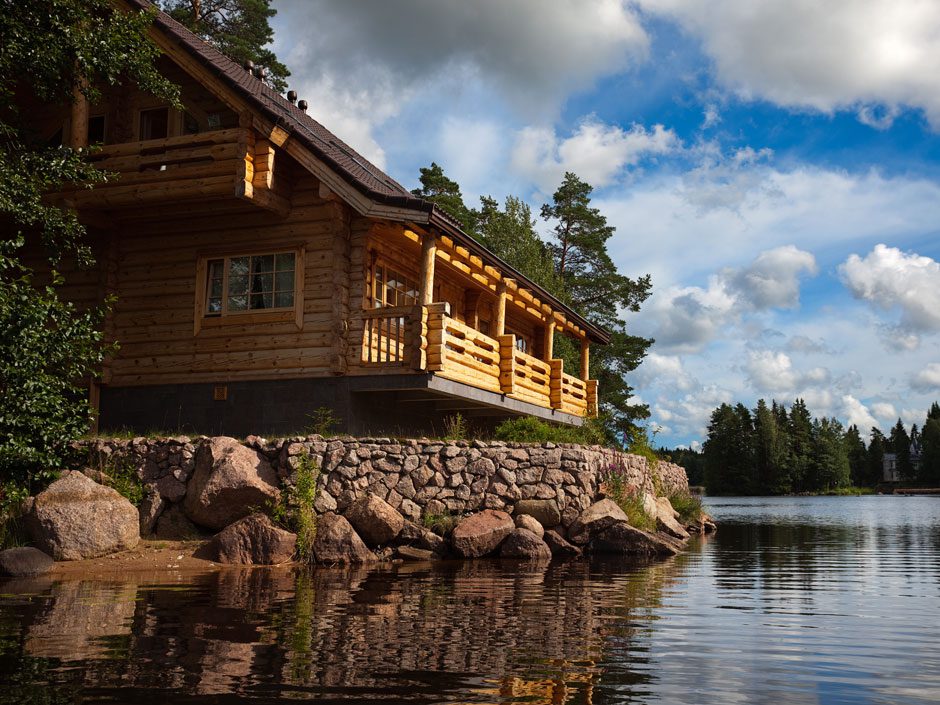 Domestic travel is picking up in Canada despite the ongoing economic shutdown, according to data from Airbnb Inc.

The company, which recently sliced 25 per cent of its workforce due to escalating losses related to the coronavirus pandemic, said domestic bookings in the first week of June increased by 30 per cent compared to the same week last year. Prior to COVID-19, 40 per cent of all Airbnb bookings in Canada were domestic, while 60 per cent were from international visitors.

“What we are seeing in Canada is similar to what we have seen in North America and globally. People can’t travel abroad, so they are finding spaces within their own states or counties or countries to visit,” said Chris Lehane, Airbnb’s senior vice-president for global policy and communications. “We have seen a real increase in domestic travel.”

Provinces started reopening their economies at the end of May, albeit at different paces. British Columbia, Prince Edward Island, Nova Scotia and New Brunswick are the furthest along in easing economic lockdowns. For instance, bars, restaurants, hair salons and nail salons in Vancouver are all in operation, though with capacity restrictions, but are not in Toronto.

Airbnb’s data also show that almost 60 per cent of current bookings in Canada are in non-urban markets, a sharp departure from the past when bookings were mostly concentrated in cities such as Toronto, Montreal and Vancouver.

Lehane said Canadian travellers have significantly increased their bookings domestically over the past two weeks.

“It’s weekend trips, mostly,” he said. “Of course, I don’t want to over-interpret what we have seen in the last four to five weeks, because it could be pent-up demand, but there have been repetitive bookings for short weekend trips in the 50-mile radius of where people are living.”

Last Friday, Ontario announced it was removing the restriction on short-term rentals, two months after imposing the ban, prompting a flood of bookings on Airbnb for lakeside cottages and homes near beaches and forests, Lehane said.

Getting close to nature seems to be a trend, since a quarter of Canadian leisure travellers are replacing other types of trips with camping trips, according to a recent report by Kampgrounds of America Inc.

Among all leisure travellers in North America, the report said, camping accounted for 11 per cent of all trips before the pandemic hit, but it’s now at 16 per cent.

A similar trend is happening south of the border. Nearly half of U.S. respondents in an Airbnb survey said they would prefer to stay within a day’s drive for their first trip after the lockdown.

The survey showed that since the pandemic began, the share of bookings made on Airbnb within 200 miles had grown from one-third in February to more than half in May.

The data also show there were more nights booked for travel to Airbnb listings in the U.S. from May 17 to June 6 than in the same period a year ago.

The severe decline in global travel has hit Airbnb’s business hard. In early May, the company forecast its revenue would be less than half what it was in 2019. It subsequently managed to raise US$2 billion in capital.

In North America, a big part of the revenue decline was related to the closure of the U.S.-Canada border to non-essential travel, Lehane said.

Statistics Canada data released Wednesday showed that the usual spike of American residents entering Canada by vehicle during Memorial Day weekend for leisure purposes did not occur at all in 2020.

“Obviously, that has had a pretty significant impact on us, and there’s a larger question of what will ultimately happen to the average U.S or Canadian worker as it relates to spending on travel,” he said. 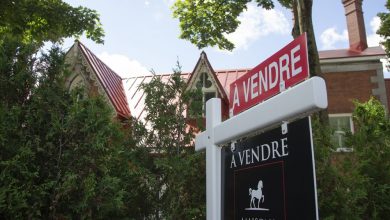 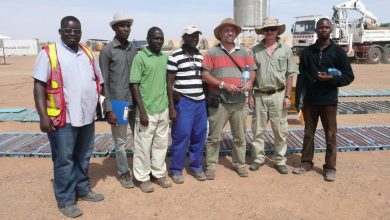 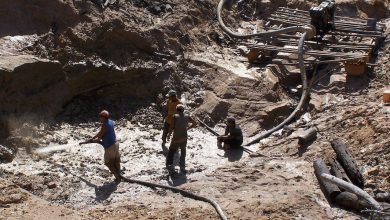 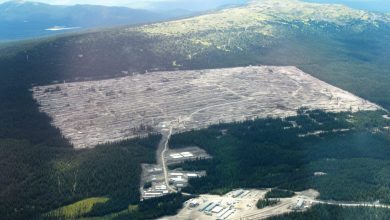