FILE PHOTO: Zarrillo wipes away his tears and Katami looks on, both plaintiffs in the case against California’s gay marriage ban known as Prop 8, as attorney Boies talks to reporters outside the Supreme Court in Washington

By Caroline and Spiezio

(Reuters) – When the U.S. government announced a multibillion-dollar bailout of struggling small businesses amid the coronavirus pandemic, one of the top U.S. law firms sensed an opportunity.

Leaders of the high-profile firm founded by David Boies circulated an email asking shareholder partners to authorize the firm to seek up to $20 million in forgivable government loans, two sources familiar with the matter told Reuters. Boies Schiller Flexner, where partners commonly earn seven-figure compensation, is known for representing Hollywood producer Harvey Weinstein against sexual-assault accusations and companies ranging from Oracle to Theranos.

The firm declined to comment on whether it actually applied for or received the money under the U.S. government’s Payment Protection Program. And the government won’t say – because of a policy that keeps all such applications and awards secret.

The U.S. Small Business Administration (SBA), which oversees the program, declined to comment on whether Boies Schiller has applied for a PPP loan. The agency previously told Reuters that it would post individual loan data when its current round of PPP funding runs out. But it did not say whether that data will include borrower names or amounts or detail what it plans to release. U.S. Treasury Secretary Steven Mnuchin told the U.S. Senate’s small business committee on Wednesday that borrower names and amounts received would not be made public, calling the information proprietary and confidential.

Critics say the government is violating public records laws and handing out billions of dollars in taxpayer money with no public accountability.

Several major news organizations, including The Washington Post and The New York Times, have sued the SBA in Washington D.C. federal court, arguing that borrowers’ names and loan amounts are legally public. Reuters is not among the plaintiffs. They point out that the SBA has for years released such information on borrowers receiving loans under other programs.

The SBA said on Friday in a court filing that some or all of the documents and information the plaintiffs have requested are exempt from disclosure under the Freedom of Information Act, without specifying which ones.

To apply for a loan, applicants must certify that they need the cash to cover basic needs such as salaries and rent and that “current economic uncertainty makes this loan necessary to support” ongoing operations. With some exceptions, companies have to have 500 or fewer employees to be eligible.

Companies do not have to pay back the loans as long as they spend the money on eligible expenses.

PPP loans are capped at $10 million. The two sources, who declined to be identified, said they did not know why Boies Schiller asked its partners about applying for double that amount. Some applicants have sought and received multiple loans by making applications through more than one subsidiary.

The April email from the managing partners seeking partner approval caused concern among some of the firm’s members, the two sources said.

Some partners believed that the firm’s leadership had not been transparent about its finances and that it might not need the money, the sources said. Boies Schiller does not disclose its financial information, but last year its shareholder partners earned an average of more than $3 million, according to the American Lawyer.

Since the launch of the PPP, some companies, such as Shake Shack and Ruth Hospitality Group Inc, have reported receiving funds in regulatory filings. Both companies have said they will return the money, in response to public backlash against big companies taking the loans even though they have other means of funding not available to small businesses. The SBA has said it will audit loans over $2 million.

Unlike public companies, which must periodically report on their finances, private law firms have no such requirements.

The coronavirus pandemic has hit many U.S. law firms hard. More than 25 of the 200 top grossing U.S. law firms, according to the American Lawyer, have laid off or furloughed employees since March.

Boies Schiller declined to comment on whether and to what extent the pandemic has impacted its finances.

Founded in 1997, Boies Schiller has about 245 lawyers in the U.S. and U.K. according to the firm’s website. In 2019 the firm grossed $405 million, according to the American Lawyer. At least some of its partners bill more than $1,000 an hour, a source familiar with the firm said.

Boies, the firm’s chairman, is well-known for representing the U.S. government in antitrust litigation against Microsoft Corp and former Vice President Al Gore in the U.S. Supreme Court case over the 2000 presidential election recount. He more recently advised failed blood-testing startup Theranos and Weinstein, who was convicted of sexual assault and rape in a New York court in February.

The firm’s reputation has recently suffered in the wake of media reports that Boies had used aggressive tactics to defend clients, including hiring the Israeli private intelligence firm Black Cube to quash negative publicity about Theranos and Weinstein. It declined to comment on the reports.

Since January, more than 25 partners have left the firm, Reuters has reported, including two top litigators who jumped to another firm last week. Leaders of the firm have said many of the departures are tied to an internal restructuring. 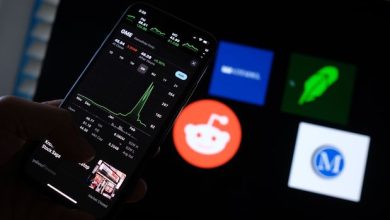 Retail Traders Have Been Selling Tesla and Nvidia. What They’ve Been Buying Instead. 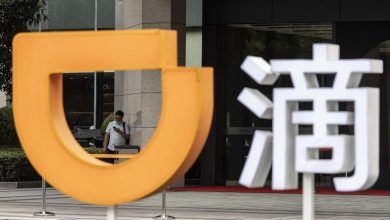 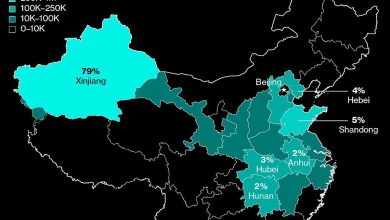 China Is Forcing Fashion to Mute Itself Over Dirty Cotton 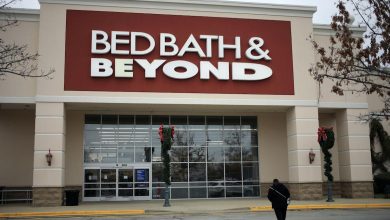