failure as more than 98% of applications from teachers, firefighters, police, and other public servants are rejected.

multiple times over her department’s high denial rate, while Education Department (ED) officials contend that Congress designed the rules to be too restrictive.

To better understand the PSLF process, Yahoo Finance spoke with two public servants who tried to use the PSLF program to get their student debt discharged.

Gloria Nolan, who works at a nonprofit in Missouri, echoed the same sentiment. “It’s been a very tedious process,” she told Yahoo Finance. “But I told you I was feisty. And I continue to continue to push and continue to try to seek the necessary answers.”

lawsuit filed by the American Federation of Teachers (AFT).

Three men look through the window of the State Capitol building as teachers from across the state of North Carolina march and protest in Raleigh the state capital on May, 16 2018. (Photo: LOGAN CYRUS/AFP via Getty Images)

A big part of why so many applications were thrown out: The borrower had not made enough qualifying payments monthly — all 120 of them — or had missing information in their paperwork. Or their loans weren’t actually eligible in the first place.

When Nolan found out about the program in 2008, she said she was told by her then-loan servicer that she “shouldn’t even be having this conversation” since she had to first make 120 payments to qualify for that program. Once she completed that, she recalled, the servicer promised to set up the loans forgiveness.

More context on this data– about 80% of Direct Loan borrowers applicants were not eligible for PSLF because they didn’t have a loan that entered repayment <10 years ago. These borrowers can re-apply for PSLF at a later date: https://t.co/sN15B9DcpA (1/2)

Nevertheless, her application was denied. Nolan then learned about Temporary Expanded Public Service Loan Forgiveness (TEPSLF) — a Congressionally-mandated expansion of PSLF that reduced some of the barriers — and applied for that.

Frustrated, Nolan decided to join the ATF lawsuit to compel ED to fix the system.

“You had to fill out paperwork to verify your employment — seemed pretty easy. You had to verify paperwork that showed that you still have loans — pretty simple,” Sandler recalled. “But then afterwards, after I had sent through the actual PSLF application for the first time, they emailed me back and said, ‘Oh, you sent us the wrong form. You’ll have to start over again.’”

He had apparently sent the wrong form for workplace verification, while the correct one from the federal government’s website was “no joke… 95% identical.”

“It was about one sentence difference — about 10 words — in the new form,” Sandler said.

When he finally filed his application, he continued, ED rejected it because he was technically on the wrong payment plan for more than a decade.

Sandler eventually found out about TEPSLF and applied for that since it only required 10 years of payments on any payment plan and 10 years of service.

So he switched to another income-contingent payment plan and made a few more — and bigger — monthly payments (about $500 more) for 12 months and eventually saw his loans erased.

“All of your federal student loans serviced by FedLoan Servicing have been forgiven under the TEPSLF opportunity,” the email from FedLoan stated. “You no longer have a remaining balance with FedLoan Servicing.”

He stressed that the fine print was worth reading if people really wanted to get their applications approved.

“That’s probably why 99% of people that are getting denied, because they don’t know that they have to switch to an income-based plan because it’s probably like the smallest font on the website about what you need to do,” Sandler said.

For public servants making untold sacrifices, what better way to say thanks than expanding opportunities to alleviate the weight of student debt. They’ve earned every dime they would get from the Strengthening Loan Forgiveness for Public Servants During the COVID-19 Crisis Act. pic.twitter.com/LlGwpQnCw1

filed a lawsuit targeting the TEPSLF program, calling it “virtually inaccessible” with a “convoluted application process” for borrowers. 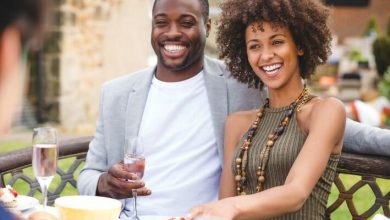 What Is Dual Income, No Kids (DINK)? 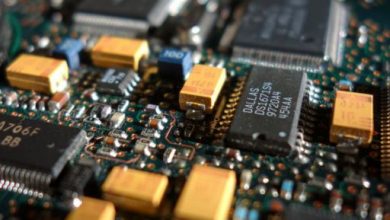 An Intrinsic Calculation For Inphi Corporation (NYSE:IPHI) Suggests It's 25% Undervalued 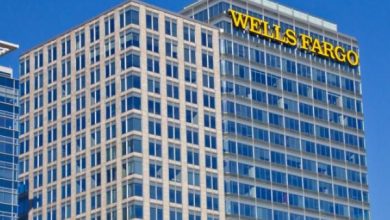 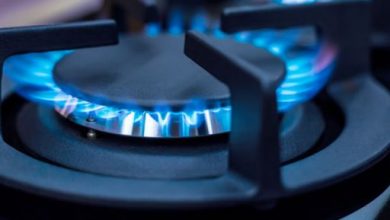