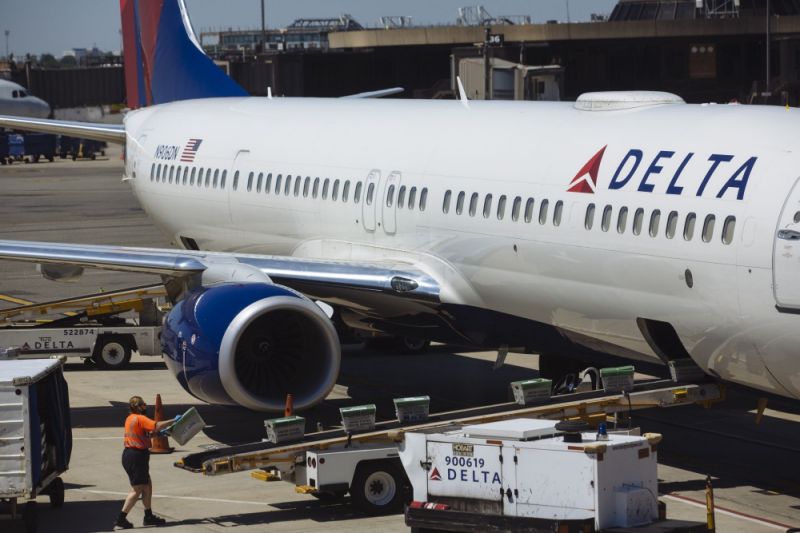 (Bloomberg) — Delta Air Lines Inc. returned to the bond market within weeks of its last visit, looking to support its liquidity and repay outstanding debt.

The carrier sold $1.25 billion of five-year unsecured bonds that will yield 7.375%, according to a person with knowledge of the matter. The notes, which were originally marketed with a yield around 8%, carry high-yield ratings, but the offering was run by investment-grade debt syndicates, the person said, asking not to be identified as the details are private.

Delta borrowed $3.5 billion in April through a sale of five-year secured bonds, pledged by domestic slots at New York airports and those at Heathrow in London, but Wednesday’s offering comes with no collateral protection. It’s a sign of how much the market has rallied since then for Delta to merely announce an unsecured offering, especially when the stakes for strong collateral have never been so high.

U.S. airlines have been focused on raising capital since the coronavirus pandemic and related travel restrictions wiped out passenger demand. Southwest Airlines Co. has tapped the bond market three times this year, while others like United Airlines Holdings Inc. have sold new shares. JetBlue Airways Corp. is currently marketing a $500 million term loan.

Delta has raised more than $10 billion since early March, including proceeds from a bond sale in April and two term loans, according to a filing Wednesday morning. The $5.4 billion the company received under the Cares Act includes a $3.8 billion grant and a $1.6 billion loan. The notes sold in April were trading at about 107.3 cents on the dollar to yield 5.3% as of 4:01pm in New York, according to Trace.

The Atlanta-based carrier has cut operating expenses by 50% versus 2019, in part as more than 40,000 workers have taken unpaid leaves, and expects to reduce daily average cash burn to $40 million by the end of this month from $100 million at the end of March.

Delta has slashed flying capacity this quarter by 85% from a year ago and expects revenue to plummet 90%, it said in the filing. Passenger demand across the industry will likely stay below pre-pandemic levels through 2023, according to S&P Global Ratings. 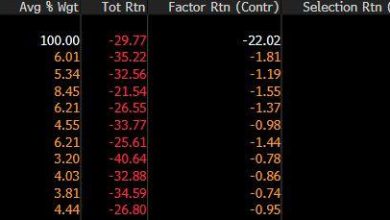 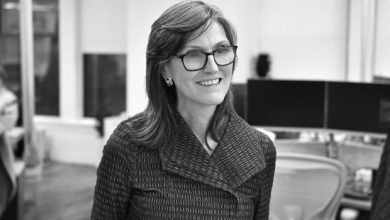 ARK Founder Cathie Wood Will Retain Control of the Firm. Why It Matters to Investors. 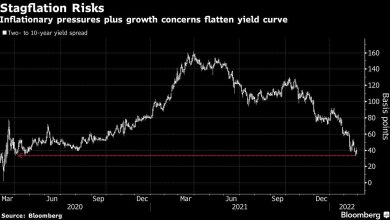 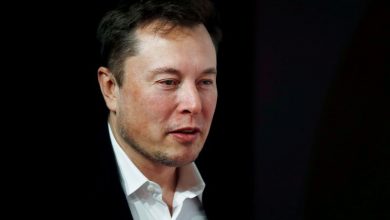