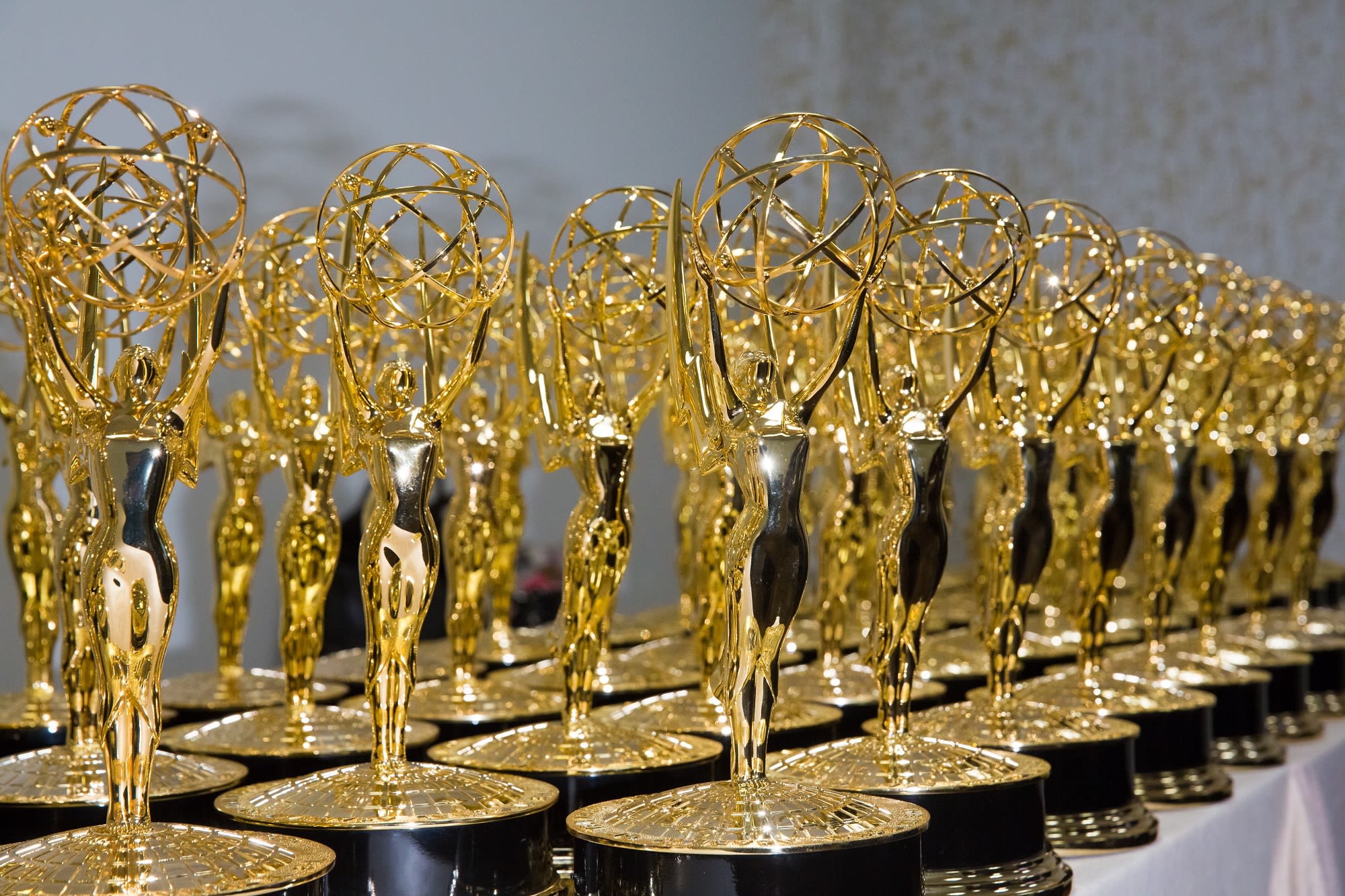 The Creative Arts Emmys will be hosting a virtual ceremony this year.

On Monday, the Television Academy announced the awards ceremony, which typically takes place a week before the Primetime Emmy Awards, will happen virtually instead of in a packed auditorium as a precaution against the spread of the coronavirus.

The original event was scheduled to take place on September 12 and 13.

The Creative Arts Emmys award the excellence of those behind-the-scenes working in production, design, set decoration, editing, casting and sound.

The Governors Ball, the official afterparty for the Emmys, has also been canceled.

“This has been an incredibly challenging time for our industry; and though we are now making plans to get back to work, we know there are many still suffering from the work stoppage caused by the coronavirus,” Frank Scherma, CEO and chairman of the Television Academy, said in a statement.

Scherma noted that the Television Academy is making a $1 million donation to The Actors Fund Covid-19 Relief Fund to support entertainment industry workers who are struggling to make ends meet.

For now, the Television Academy still plans to hold the 72nd Primetime Emmy Awards on September 20, however it is currently determining how to host the event safely. The format and production of the primetime awards show could differ this year. 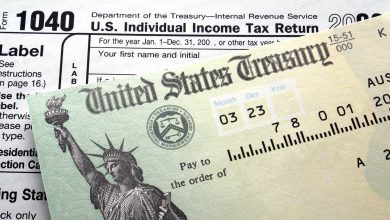 The IRS has sent nearly 30 million refunds. This is the average payment 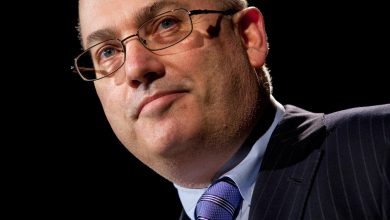 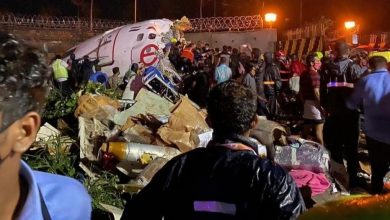 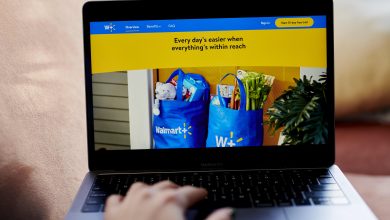