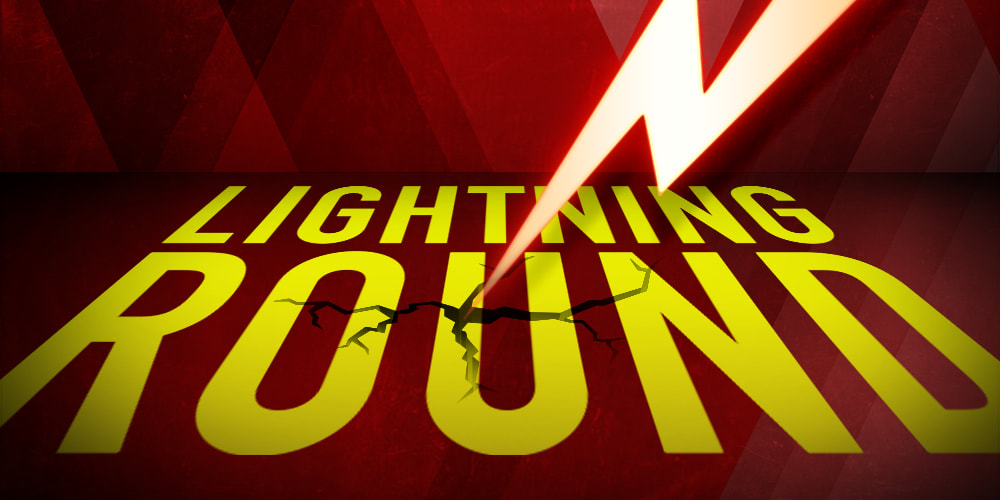 Marriott International: “I think it can go a little lower. It had a very big, explosive move off the bottom.I think it’s going to, not test the bottom, but go down a little bit more than it is.”

Penn National Gaming: “I like Penn Gaming. It got downgraded today. Let’s say it goes back to $28, $29, just pull the trigger. I think it’s a good one. I do like the casino stocks. They’re packed.”

Axon Enterprise: “I’ve liked this stock since $25. I don’t understand, I mean it’s up since the tragedy. It’s up nicely. But this is a solution for blunt force. Everyone knows what happened, and I think Axon is a very good thing to be able to use, to be able to change the way … police work in this country.”

General Mills: “They had a terrific quarter, and I know we’re not going to deal with the stay-at-home economy anymore but we’re still in a recession, trying to get out of it. General Mills works here. By the way, the pet food business really is on fire.”

Agenus Inc.: “This thing has not really done anything.It hasn’t hurt anybody, but it hasn’t helped anybody. I think that there are greener pastures in the biotech world.”

G-III Apparel Group: “I would keep holding onto it. I think it’s one of the winners in a very, very tough category of apparel. They had a good quarter.”

Zuora: “They reported a good quarter. I mean, what can I say? They need to put several good quarters together because they had a couple really bad quarters but I do think that this one’s making a comeback.”

Tegna: “No. I mean it’s media. There’s almost no media that is worth recommending.” 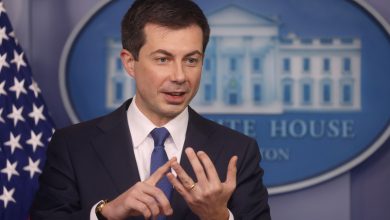 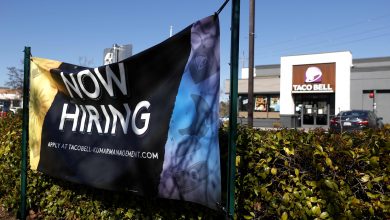 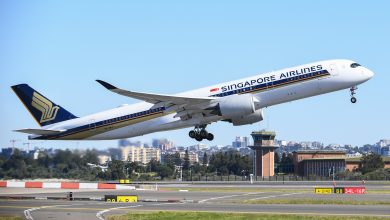 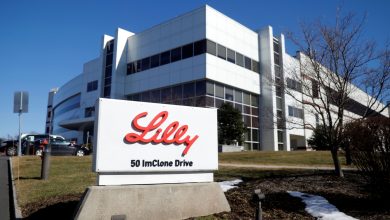