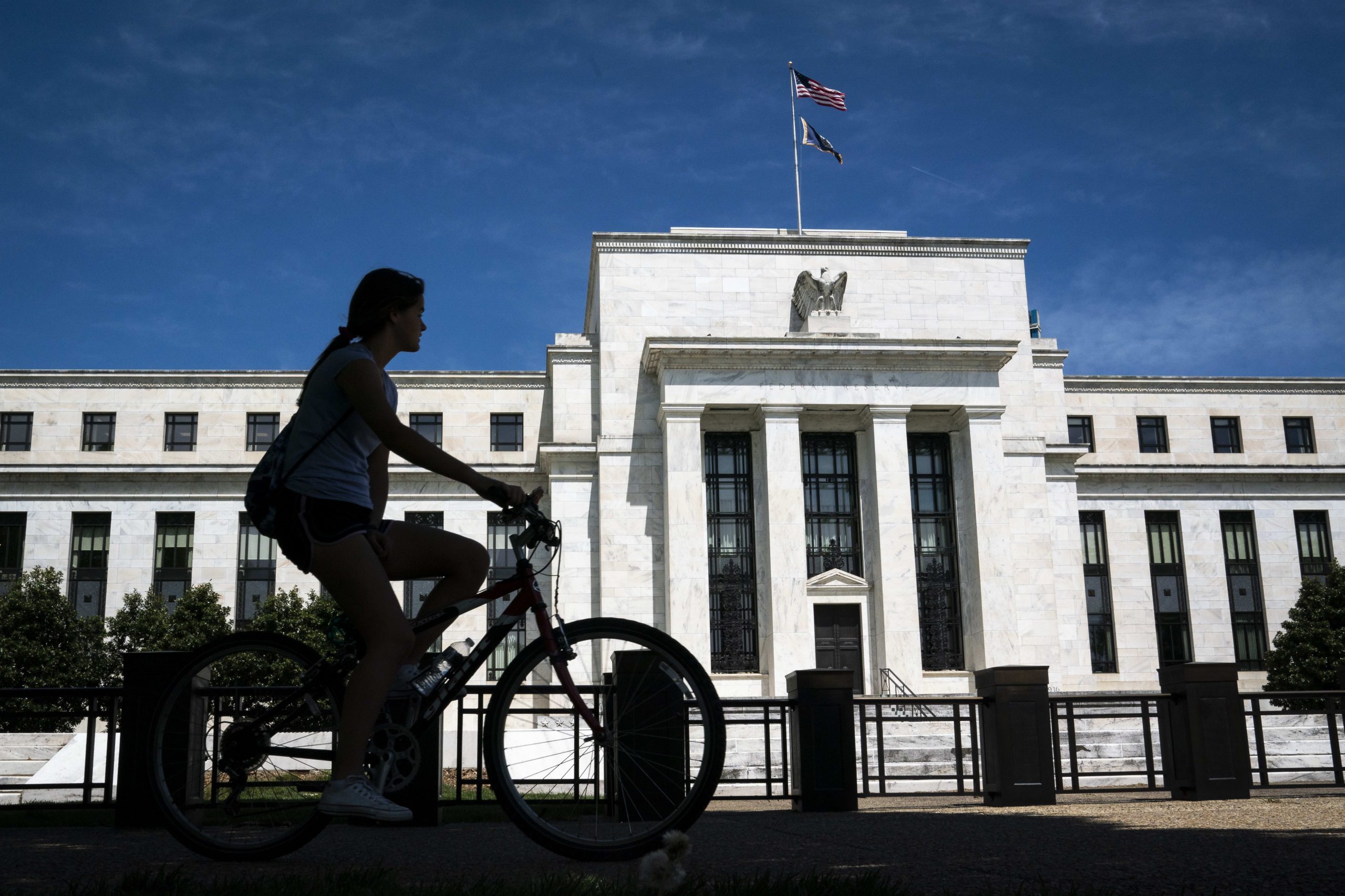 Zweig, who died in 2013, is renowned for calling the Black Monday crash on the market in 1987. Cramer regards the late stock investor as one of his “best teachers” of the trade.

“I never met Marty, but I watched him on Fridays when he’d go on Louis Rukeyser’s ‘Wall Street Week’ and I hung on his every word,” he said. “He had an unparalleled talent for making sense of the stock market for the commoner.”

As the U.S. attempts to crawl out of the coronavirus downturn, Cramer said investors shouldn’t “bet against” Federal Reserve Chairman Jerome Powell, who on Monday said his agency was open to buying corporate bonds. It’s the latest in a number of steps the central bank has taken to backstop the economy.

Those measures differ vastly from the moves the Fed took during the Great Depression and Great Recession, Cramer said.

“The Fed can print money, meaning they’ve got unlimited firepower, they just have to decide to use it,” he said. “This time, Powell didn’t wait for everything to fall apart. He moved aggressively to protect the banks. Now he’s effectively backstopping their largest clients, too … That is ‘don’t fight the Fed.'”

As far as the tape, or analyzing stock prices, the market, which has run three days straight after a brutal sell-off on Thursday, continues to move further away from its March bottom from the coronavirus meltdown. Stocks traded higher again as investors digested positive retail data and news about a potential Covid-19 treatment, along with a rumored $1 trillion infrastructure bill that the White House is working on.

Scientists reported finding that dexamethasone, which is a widely available drug, has shown it can be effective in helping critically ill Covid-19 patients.

“Suddenly this virus is a lot less deadly. That certainly influenced the tape,” Cramer said. “That’s how you get a conflagration of money looking for a home, and it finds itself on that tape … You can’t beat that army of buyers when they come in to love the tape, which is why you don’t fight the tape.”

“That doesn’t mean you always have to go with the flow. It doesn’t mean you shouldn’t make contrarian bets,” he added. “But when you get this kind of buying, when nearly everything roars, and you try to fight it, you’re fighting history.” 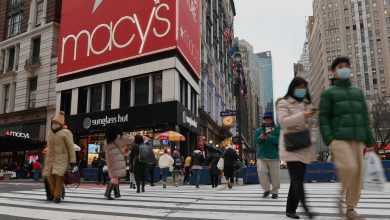 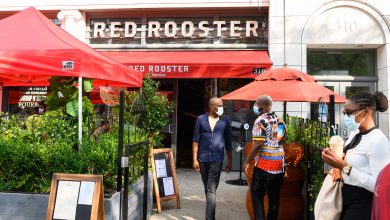 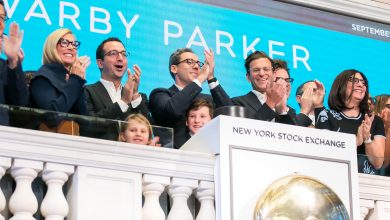 Warby Parker soared in its market debut, setting a high bar for other online-first retailers 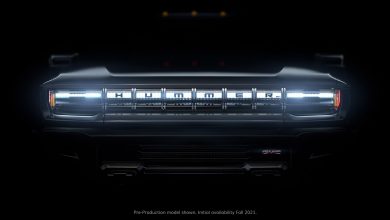