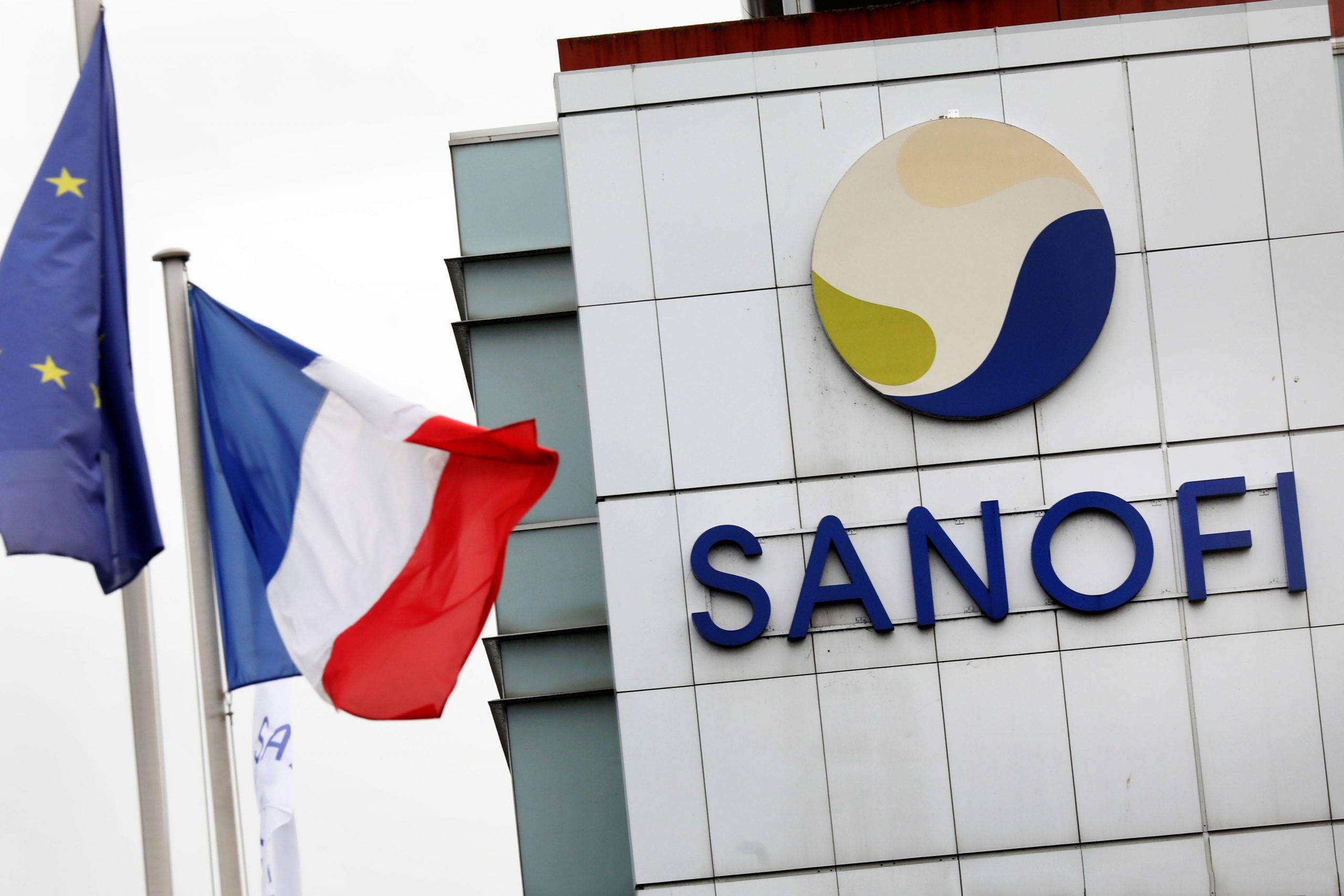 The number of confirmed cases of the coronavirus around the world has now topped 8 million as the World Health Organization continues to warn that, while the virus has slowed in parts of Europe, it is gaining speed in other parts of the world, including parts of Africa and the Americas. More than 100,000 new cases are reported globally every day, the WHO said Monday.

The latest on U.S. hot spots

Sanofi to invest more than $670 million in vaccine research centers

The logo of Sanofi is seen at the company’s research and production centre in Vitry-sur-Seine, France, August 6, 2019.

7:21 a.m. ET — French drugmaker Sanofi will invest $679.4 million in two French facilities to turn them into a “state-of-the-art vaccine production” site and a new vaccine research center, the company announced.

Sanofi said the investment was made possible by “close collaboration with French authorities” over the past few months and will help the company respond quickly to any future pandemic viruses.

“Sanofi is a major healthcare player in France, in Europe, and worldwide,” Sanofi CEO Paul Hudson said. It is our responsibility to focus our resources and expertise against the current pandemic, but also to invest in preparing for future ones.”

Sanofi and pharmaceutical company GlaxoSmithKline announced in April plans to join the race for a Covid-19 vaccine. —Will Feuer

German demand for potatoes down amid pandemic

A customer stands beside a chilled meat cabinet inside a Rewe supermarket, operated by the Rewe Group, in Berlin, Germany.

6:56 a.m. ET — The pandemic has hit German demand for potatoes and related products hard with around several 100,000 tons of products going to waste, the German Association of the Fruit, Vegetable and Potato Processing Industry (BOGK) said. It also called for the German government, and consumers, to support the potato market.

“Due to the catastrophic drop in sales of frozen, chilled and dry potato products, mainly in the areas of gastronomy, canteen supplies, consumption at major events and in exports, several 100,000 tons of processed potatoes could not be used not only in Europe but also in Germany,” the BOGK said.

“The consequences are serious,” Horst-Peter Karos, managing director of the association said. “The damage for this goes into the millions. A significant improvement in the situation is also not foreseeable in the medium term,” he added.

The association is asking both retailers and consumers “for a completely new appreciation for potatoes and potato products made from them. Retailers should therefore expand and promote the range of potato products overall.” It also asked for more government support for the potato processing industry. —Holly Ellyatt 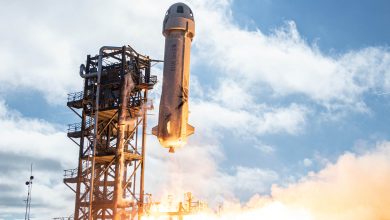 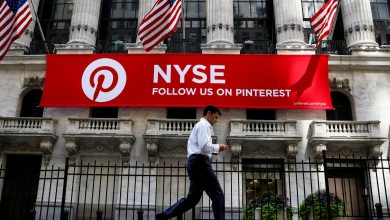 Pinterest tops social media stocks this year, but another name could be best long-term bet 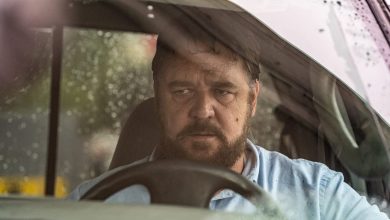 Russell Crowe’s ‘Unhinged’ off to a decent start as U.S. theaters slowly reopen 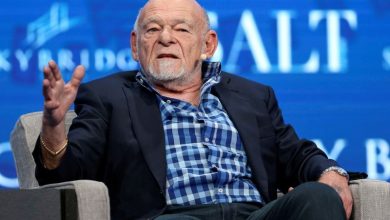