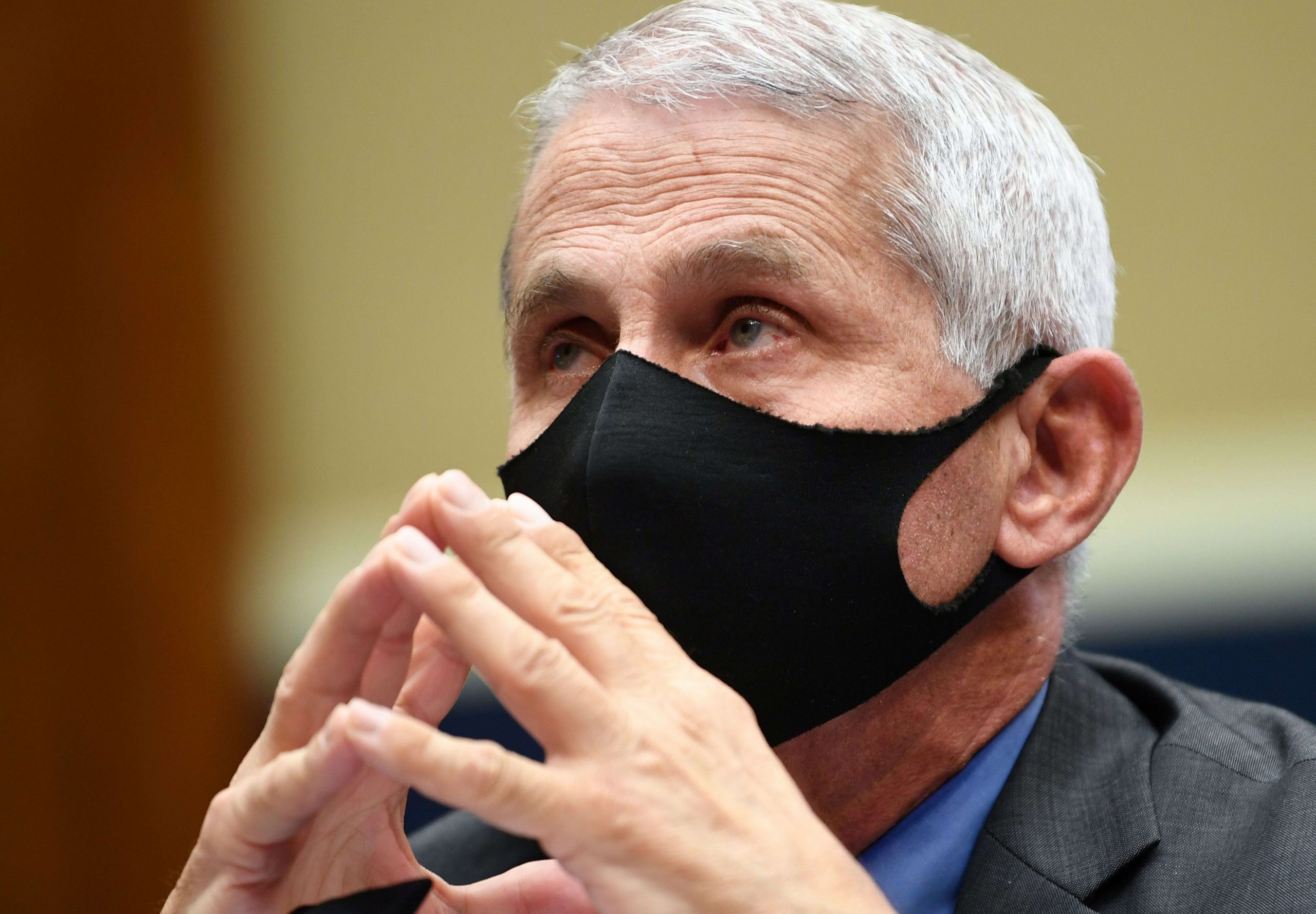 More and more state officials are hitting pause or rolling back efforts to reopen the economy as the coronavirus spreads to new communities and gains speed in many parts of the U.S. Arizona Gov. Doug Ducey became the latest official to roll back reopening in his state late Monday after weeks of increasing cases. On Tuesday, Dr. Anthony Fauci and other top health officials will testify before lawmakers on the state of the outbreak.

7:34 a.m. ET — U.K. Prime Minister Boris Johnson has announced a program of public investment that the government hopes will help the British economy recover from the coronavirus crisis.

“We cannot continue simply to be prisoners of the crisis,” Johnson said as he announced £5 billion ($6.15 billion) of government spending on various public infrastructure projects, ranging from hospitals to roads to schools. “We must work fast because we’ve already seen the vertiginous drop in GDP (gross domestic product).”

Fauci, other health officials to testify in Congress

Director of the National Institute for Allergy and Infectious Diseases Dr. Anthony Fauci wears a face mask while he waits to testify before the House Committee on Energy and Commerce on the Trump Administration’s Response to the COVID-19 Pandemic, on Capitol Hill in Washington, DC, U.S. June 23, 2020.

Fauci will be joined by Dr. Robert Redfield, the director of the Centers for Disease Control and Prevention, and Admiral Brett Giroir, assistant secretary for health in the Department of Health and Human Services. Dr. Stephen Hahn, the commissioner of the Food and Drug Administration, is also scheduled to testify.

The hearing, an “update on progress toward safely getting back to work and back to school,” will be held by the Senate’s health and education committee.

All four officials scheduled to speak testified in a full-day hearing before members of the House just a week ago when the officials offered an overview of the U.S. response to the pandemic so far and warned of a difficult Autumn season. —Will Feuer 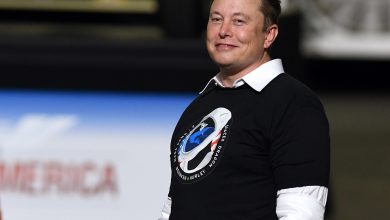 Tesla could soon join the S&P 500 — but inclusion isn’t automatic, even with a full year of profitability 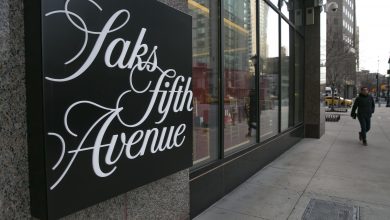 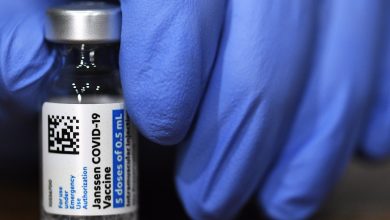 Confidence in the safety of the J&J vaccine is low following U.S. pause, Kaiser survey shows 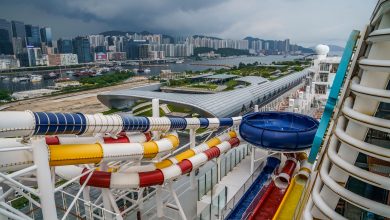