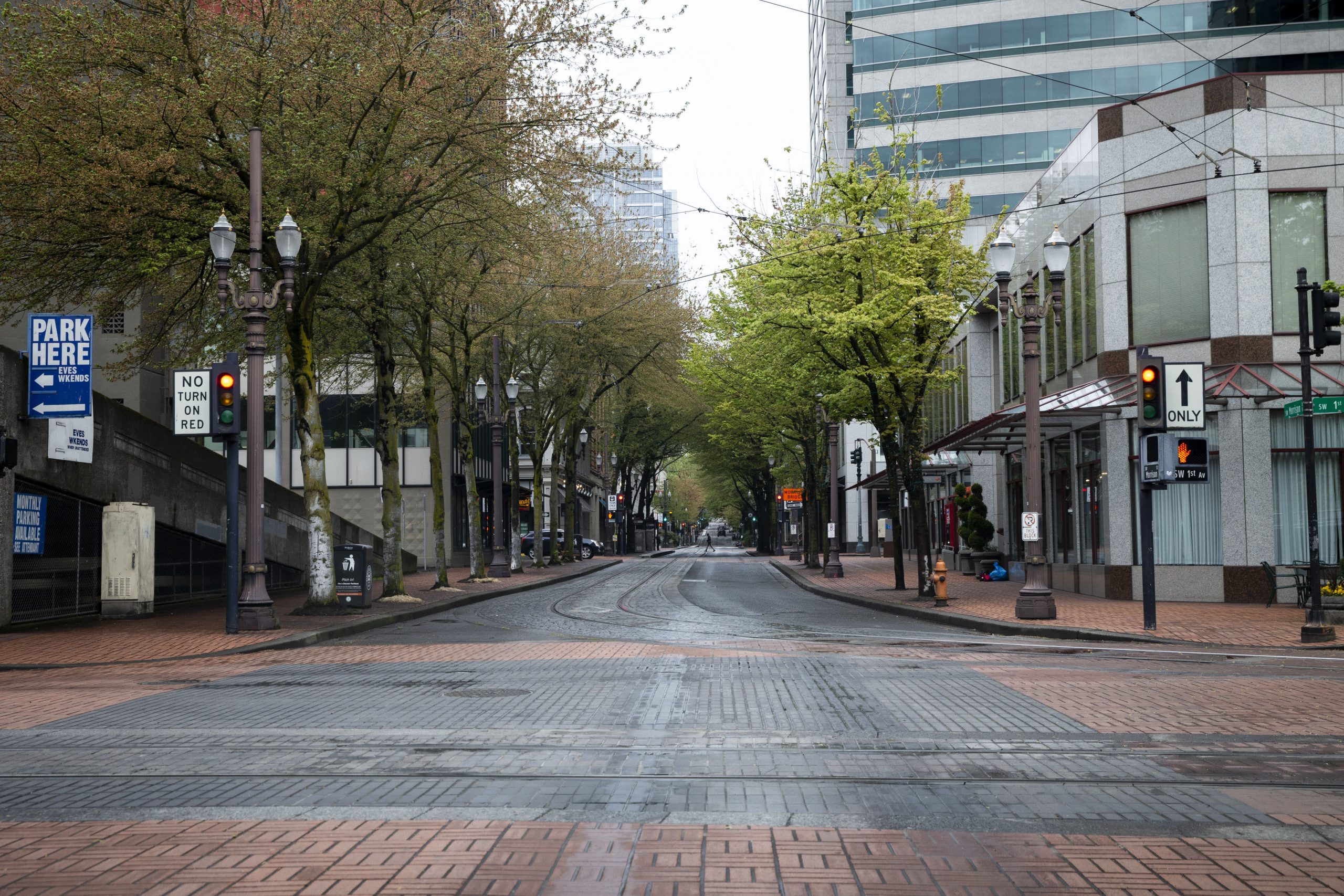 The number of confirmed coronavirus cases continues to rise in U.S. states that were among the first and most aggressive to reopen, leading some local officials to reconsider reopening plans. In Oregon, Gov. Kate Brown announced a 7-day statewide pause on further reopening as health officials study the data and try to contain budding outbreaks.

In Arizona, however, Gov. Doug Ducey tried to reassure people that the rise in confirmed cases was expected and that the state’s hospitals have capacity to handle a further surge.

Borrowers fell by 77,000 from last week and are now down 112,000 since the peak week of May 22, with loans financed by Fannie Mae and Freddie Mac showing the greatest decrease.

These programs allow borrowers to delay monthly payments for up to a year.

“With 4.6 million remaining in forbearance, there is still significant work ahead,” said Andy Walden, director of market research for Black Knight, which tracks the data. “With volumes seemingly cresting, the focus now shifts to helping those homeowners who remain in forbearance get back on track financially.”  —Suzanne Blake

British Airways to auction off art as pandemic weighs

7:18 a.m. ET — British Airways plans to auction off artwork to offset the financial damage from the coronavirus crisis.

The auction will reportedly include works from Damien Hirst, Peter Doig and Bridget Riley, with one piece valued at over £1 million ($1.26 million), The Evening Standard first reported.

The airline has faced immense financial pressure amid the crisis, with the outbreak forcing flights to be grounded and suppressing demand for travel. At least 10 artworks from the airline’s collection, which had previously been on display in its airport lounges, will be put up for sale. —Chloe Taylor

7:12 a.m. ET — Oregon is placing a 7-day pause on county applications to move deeper into reopening amid a spike in new cases, Gov. Kate Brown announced on Twitter late Thursday.

The governor began to ease restrictions on some outdoor activities on May 5 and allowed some stores to reopen with modifications on May 15. On Thursday, Oregon reported 178 new Covid-19 cases, bringing the state’s total to 5,237. Two more people died due to Covid-19, bringing the state’s death toll to 171.

“This one-week pause will give public health experts time to assess what factors are driving the spread of the virus,” Brown said in a statement on Twitter. “I will use the data we see in the next week to determine whether to lift this pause or extend it.” —Will Feuer 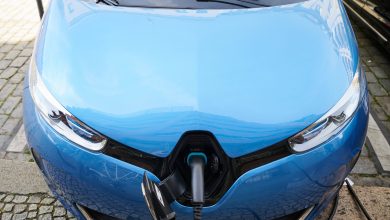 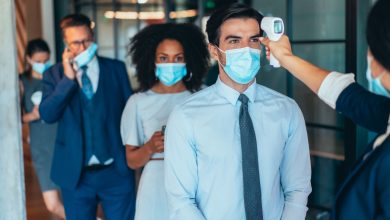 Annual peak Covid seasons are here to stay. The world of work will pay a big price 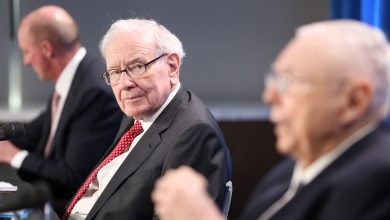 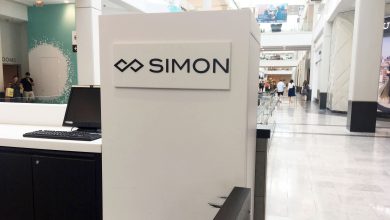