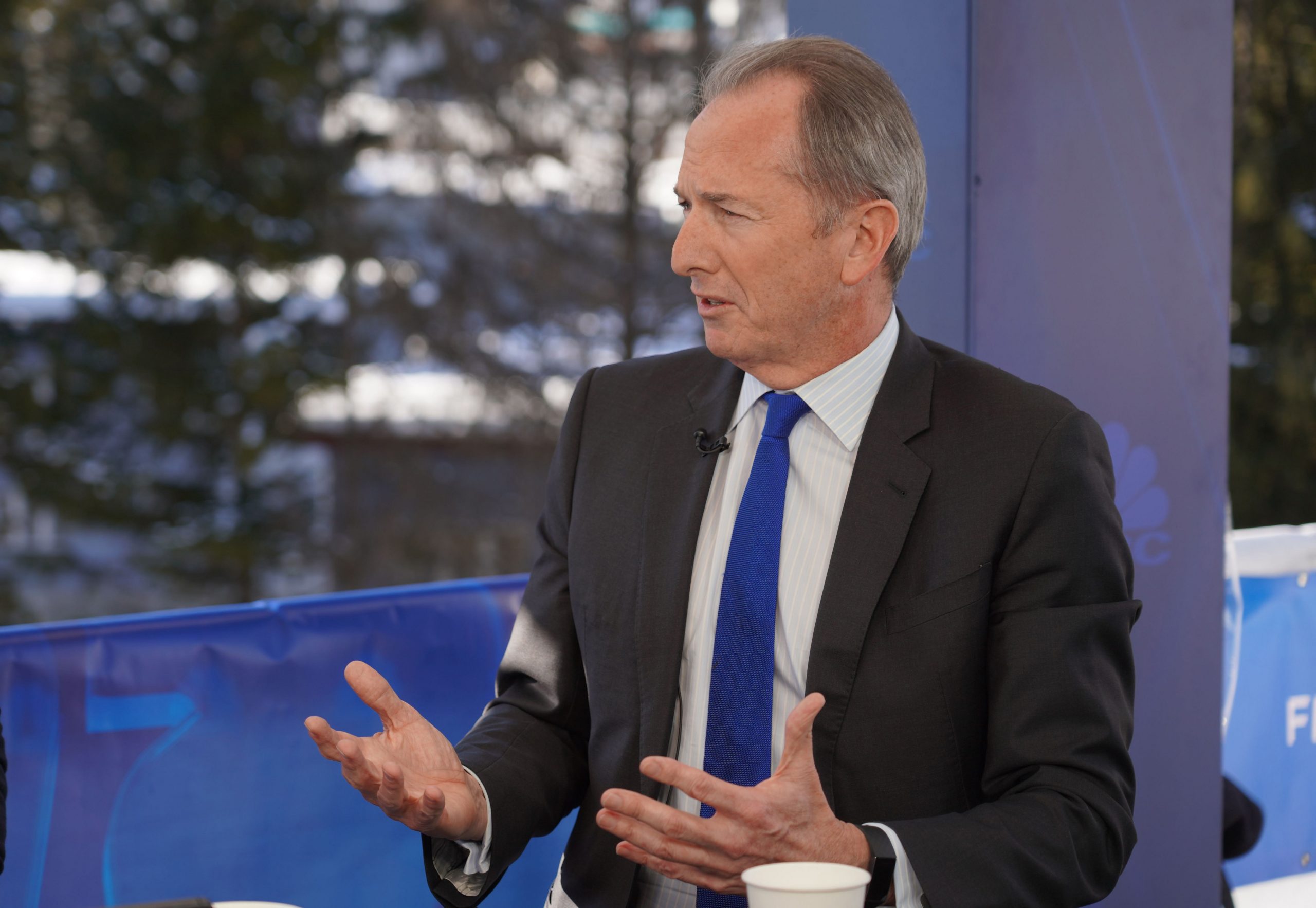 Morgan Stanley CEO James Gorman said Tuesday that the economy needs more support from the federal government despite the dramatic rally in the stock market and better-than-expected employment numbers in May.

“I think we still need a lot. It’s one thing to say we’ve had a couple million come back on the payroll after being furloughed, but there are many, many millions who have not and many, many small businesses that are struggling. And yes they’ve been able to bring them back under the [Paycheck Protection Program] but that doesn’t mean they have a viable business,” Gorman said on CNBC’s “Closing Bell.”

On Monday, the S&P 500‘s rally from its low-point in March pushed the index into positive territory for the year. The landmark move came on the heels of Friday’s jobs report, where data from the Labor Department showed a gain of 2.5 million jobs in May.

Gorman said that it was too early for federal leaders to think the underlying problems have been solved.

“Congress should not take a false sense of confidence from this run in the market. I think its role is to provide the support this country needs to get back to the thriving economy where everybody can prosper from it and frankly we can pay down some of the debt that’s been created to facilitate all these programs,” Gorman said.

Policymakers have made adjustments to economic support programs recently. President Donald Trump signed a bill to reform the PPP program last week, loosening restrictions on what businesses can use the fund for and still have the loans forgiven. The Federal Reserve is also expected to roll out a Main Street lending program for small and medium sized businesses in the coming weeks.

The bill extended the deadline for the PPP to be used to rehire workers, but Landry’s CEO Tilman Fertitta said on “Power Lunch” on Tuesday that small businesses would soon be exhausting their funds.

Fertitta said the market rally has gone too far because many of the largest cities in the country have only opened slightly and that small businesses will struggle when government support runs out.

“When they don’t have that money to pay their employees, and if they’re using that money to pay that rent today and they’re not going to have it tomorrow, and their same store sales don’t start getting better … a lot of little businesses are going to be in trouble in this country,” Fertitta said. 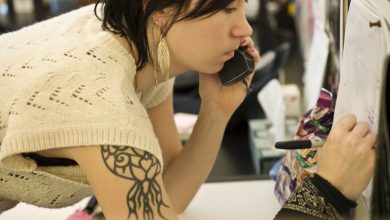 Even as Disney reopens in Florida, it re-closes in Hong Kong 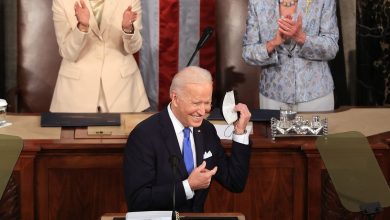 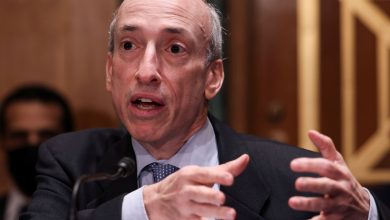 The SEC is ‘short staffed’ and it needs more help to tackle everything from crypto to China, Gensler says