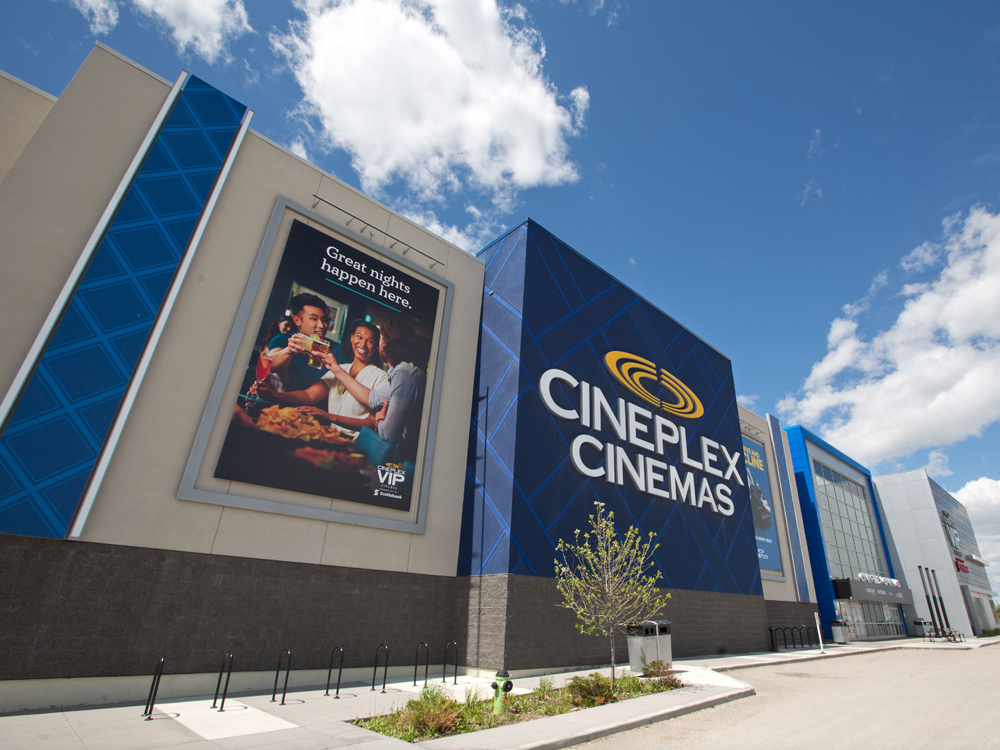 Britain’s Cineworld Group Plc backed out of a deal to acquire Canada’s Cineplex Inc. for $2.15 billion (US$1.6 billion), a transaction that would have made it the biggest operator of movie theatres in North America.

The company said in a statement Friday that Cineplex breached the terms of their merger agreement and was unwilling to correct the situation. Cineworld pointed to a deterioration in Cineplex’s business.

But Cineplex said that Cineworld had no legal basis to terminate their accord and “breached its contractual obligations.” The Canadian company said it would start legal proceedings and seek damages against its onetime suitor.

In December, the U.K. company had agreed to pay $34 a share in cash for Cineplex, a 42 per cent premium to its price around that time. The deal would have been funded by US$2.3 billion of debt.

With attendance declining, the movie-theatre industry has been consolidating to cut costs and pay for upgrades to cinemas. But the coronavirus shut down theatres across the U.S., Canada and Europe in March, and the industry has been trying to plot a comeback.

Investors who agreed to provide Cineworld with a US$1.9 billion loan in February — part of the deal financing — may get a reprieve. The loan nearly halved in value in March amid the outbreak and was most recently quoted just below 70 US cents on the dollar, according to data compiled by Bloomberg.

The loan, as well as any trades in the debt, are expected to be unwound because the company never drew the funds, according to people with knowledge of the matter who asked not to be named because they are not authorized to speak publicly.

A representative for Cineworld declined to comment beyond the company’s press release.

The Cineplex deal would have to let it vault past AMC Entertainment Holdings Inc. to become the biggest cinema operator in the region. China’s Dalian Wanda Group Co., which controls AMC, has been scaling back its entertainment assets globally as billionaire Wang Jianlin shores up finances.

At issue is whether a pandemic-related slump in Cineplex’s business can be used to end the deal, Cineplex said. 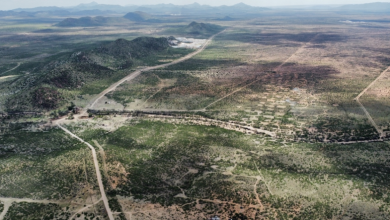 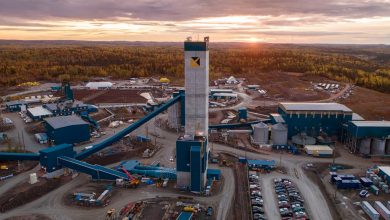 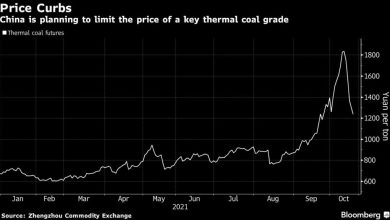 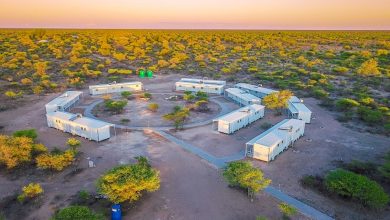