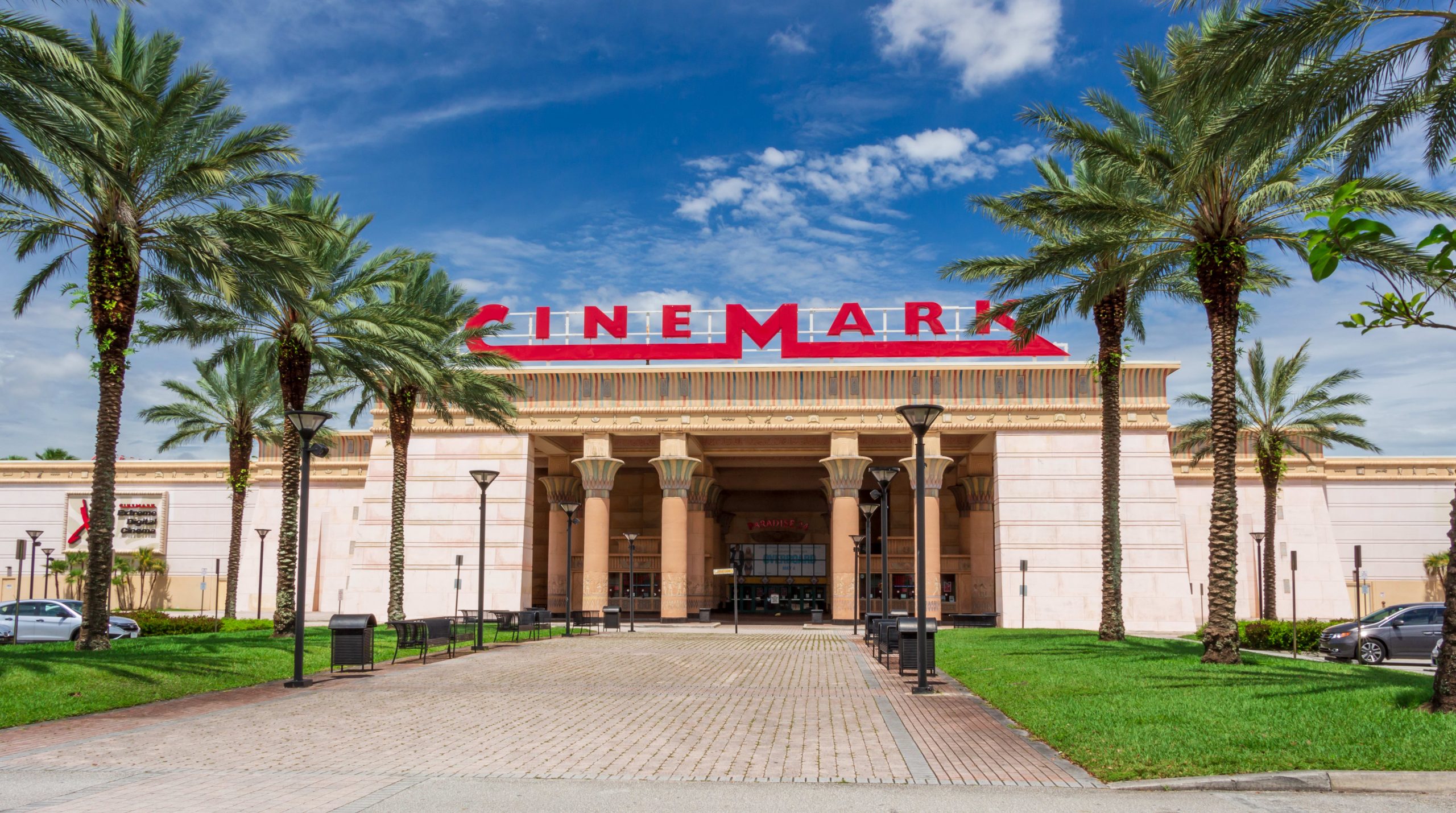 Front facade of Cinemark Paradise 24 movie theater in the style of an Egyptian temple in Davie, Florida, USA

Cinemark, the third-largest movie theater chain in the U.S., is looking to have all of its more than 500 cinemas reopened by July 17.

The company announced on Wednesday a phased reopening plan starting June 19 in Texas. The rest of its locations will open between July 3 and July 17 in advance of Disney’s “Mulan” on July 24 and Warner Bros. “Tenet” on July 31.

To fill the weeks before Hollywood releases new films, Cinemark plans on showing classic titles at discounted prices. Films like “Ghostbusters,” “Jurassic Park,” “Raiders of the Lost Ark” and “Goonies” will be shown for $5 for adults and $3 for children.

Concession prices will also be temporarily reduced and self-service fountain drinks will not be available.

Like its rivals, Cinemark is instituting strict sanitary precautions for its reopening. Staggered seating, more stringent cleaning and reduced operating hours will be implemented.

Employees will wear masks and gloves during their shifts and guests are encouraged to wear face coverings. In some locations, these will be mandatory for entry into the cinema, depending on local guidelines.

Shares of Cinemark are down nearly 55% since January, in line with losses seen by other theater chains like AMC Entertainment and the Marcus Corp. 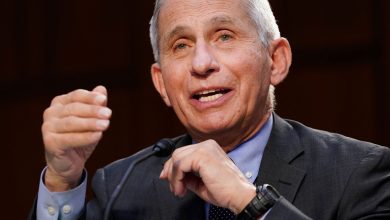 Fauci predicts omicron Covid wave will peak in U.S. by end of January 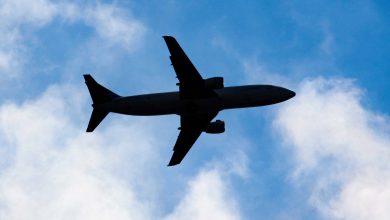 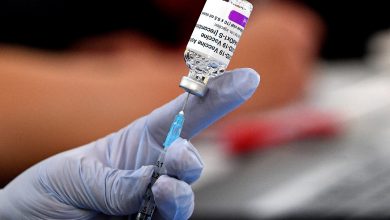 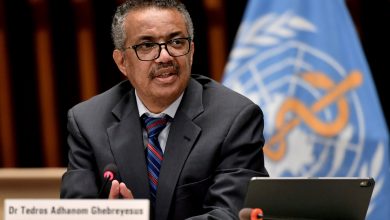