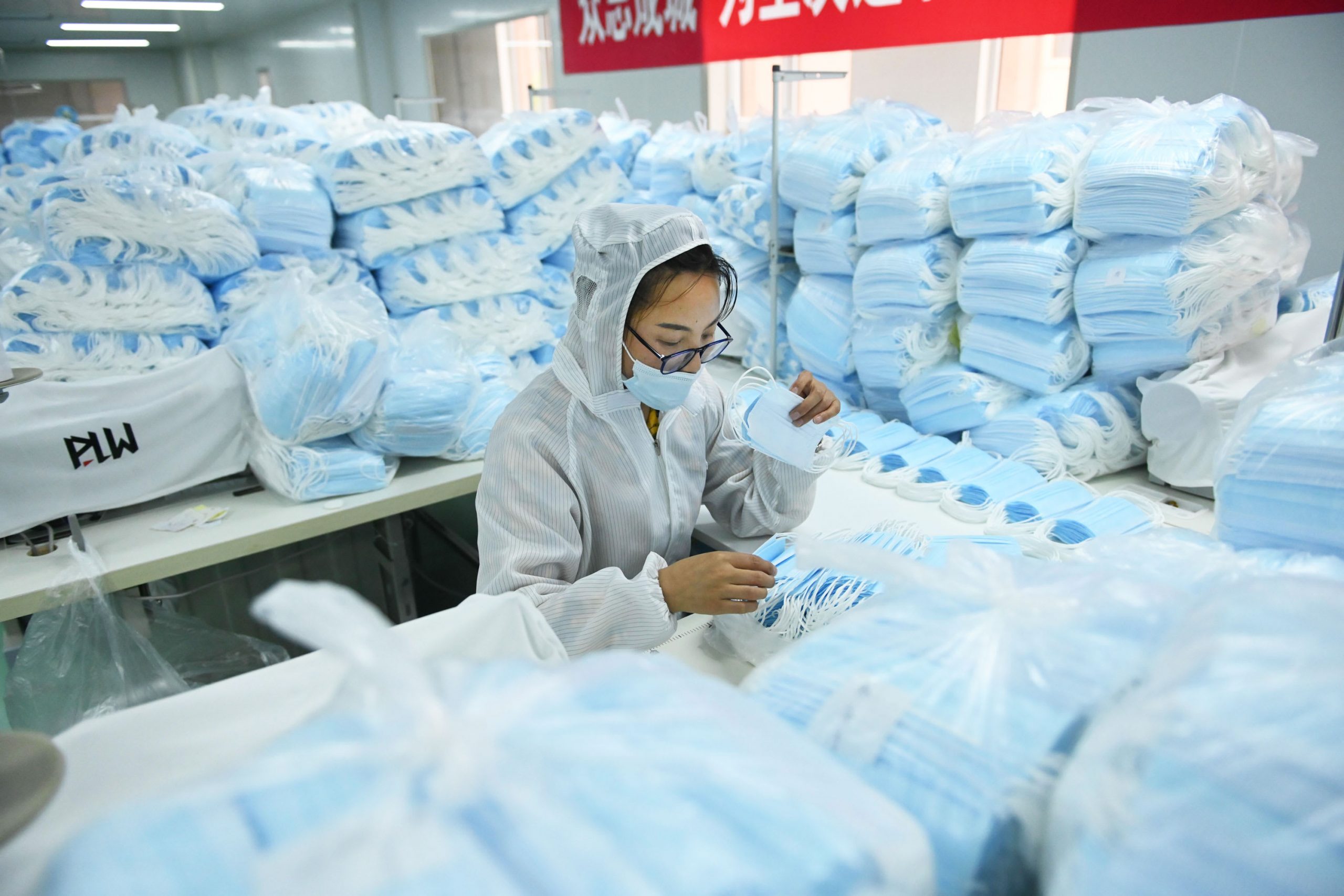 As the coronavirus was lashing Louisiana last month, hospital workers in the small town of Monroe lined up before work for a free lunch from a nearby steakhouse — paid for by the Chinese government.

When the meals arrived in a big white truck, a local newspaper photographer was on hand to capture the moment as health care workers, still in scrubs, held up signs with big red hearts. The Chinese Consulate in Houston, working with a local World War II museum, had donated meals for everyone at Monroe’s St. Francis Medical Center, which had been hit hard by COVID-19.

“Thank you for everything,” a health care worker tells the Chinese Consulate in a video posted to Facebook.

Critics say the donations, while genuinely needed by the communities receiving them, come with strings attached in the form of propaganda value for China’s government, just as President Donald Trump and China’s government are locked in an escalating blame game over the virus, its origins and Beijing’s response.

The displays of generosity to struggling communities are routinely accompanied by ribbon-cutting events with local officials, covered widely by Chinese state-run media outlets in multiple languages and showcased by the consulates and China’s government on social media.

“We are absolutely being manipulated by the Chinese Communist Party,” said Wisconsin state Senate President Roger Roth, whose state has been the subject of repeated overtures from China’s consulate in Chicago. “We’re in the middle of a crisis, and we’re looking for whatever we can to help us through it, but there is a hidden agenda.”

Roth, a Republican, said he became aware of China’s attempts to shape the public narrative of the coronavirus in Wisconsin when Chinese diplomats asked him to pass a resolution praising China’s response to the pandemic — a request he declined. He said other legislators have told him about being approached by Chinese officials about donations of personal protective equipment.

“These things are always two-sided. There is a little bit of altruism, but because China is an authoritarian regime, they handle public relations differently,” said China expert Anja Manuel, a former State Department official who runs the Aspen Security Forum. “Underneath it is a pretty transparent effort for China to be seen more positively.”

China has carried out a similar strategy — burnishing its reputation through massive donations of protective equipment and ventilators — around the world since the pandemic broke out in what has become known as “mask diplomacy.” The strategy has strong echoes of China’s Belt and Road Initiative to invest hundreds of billions in infrastructure in countries across the developing world that then become beholden or indebted to Beijing, both financially and politically.

Two senior U.S. officials said the U.S. government has long been concerned about the political activity of Chinese consulates to target local communities and their leaders with propaganda. But they said the U.S. can’t do much to stop it if Chinese officials aren’t breaking the law.

“It’s happening all across the country,” Secretary of State Mike Pompeo warned the National Governors Association in February. “Chinese consulates in New York, in Illinois, in Texas, and two in California, bound by the diplomatic responsibilities and rights of the Vienna Convention, are very politically active at the state level, as is the embassy right here in Washington, D.C.”

A senior official said Beijing’s donations of protective equipment around the world reflect how China’s government is trying to persuade people that it’s “rescuing people from a fire they started,” referring to the origins of the coronavirus in Wuhan, China. There are also concerns about the quality of the materials donated by China, two U.S. officials said.

China’s embassy in Washington didn’t respond to several requests for comment. But as Trump has increasingly cast blame for Covid-19 on China, its diplomats have been stressing the need for the countries to cooperate to counter what they say is a surge in racist or xenophobic attacks targeting Chinese people in the U.S.

“China is doing whatever it can to support the United States and other countries in need,” China’s ambassador to the U.S., Cui Tiankai, wrote in an op-ed in April in The New York Times.

The consulates’ activity has also attracted the attention of Congress, where several Republican senators have introduced legislation to potentially punish China with sanctions over its handling of the coronavirus.

Sen. Marco Rubio, R-Fla., a China hawk, said the donations by the consulates were China’s attempt to push a “pretend narrative.”

“Its current effort to provide aid to U.S. cities and counties is part of a broader global strategy to portray China as a leader on the response to the Covid-19 pandemic they caused,” Rubio told NBC News.

The United States is also spending billions of dollars to donate coronavirus supplies to other countries, including thousands of ventilators the U.S. Agency for International Development is sending to Russia, India and South Africa. The State Department official pointed out that the U.S. has also provided assistance to China during the pandemic.

In New York, China’s massive consulate along the Hudson River coordinated the Chinese government’s donation of 1,000 ventilators, earning televised praise from Gov. Andrew Cuomo, who called it a “big deal.” The consulate said groups from China had donated 600,000 more masks, gloves and other supplies to New York, as well as to other states in the region.

In February, the New York consulate held a virtual handover ceremony for donated supplies via Zoom and got New York City’s international affairs commissioner, Penny Abeywardena, to participate. Chinese state media covered the ceremony, quoting Abeywardena as thanking China and pledging not to “tolerate any harassment or discrimination of your community here.”

China scholars said other donations from the Chinese government have been routed through “sister cities” and states — such as Wisconsin, which got 10,000 masks and 1,000 gowns from China’s Heilongjiang Province. 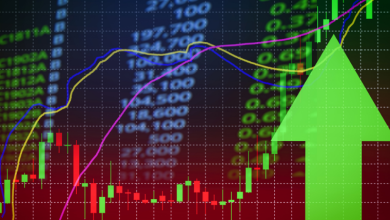 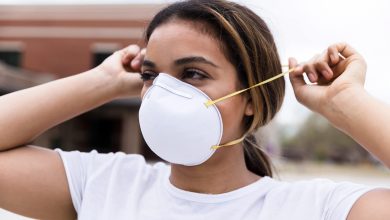 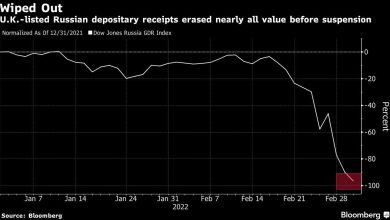 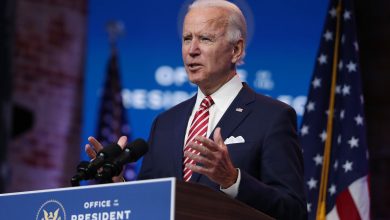