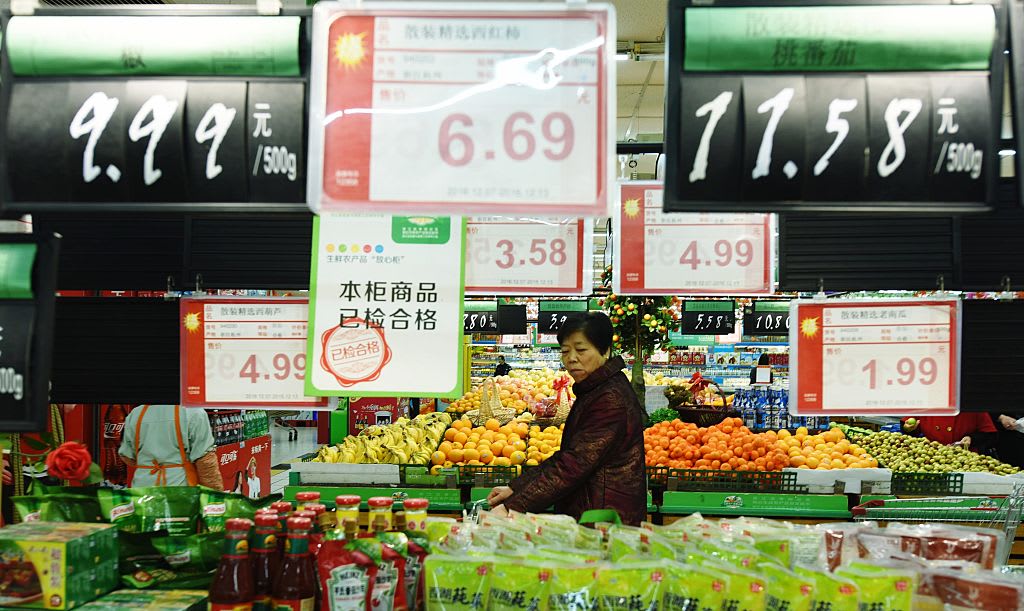 Customers purchase goods at a supermarket on December 9, 2016 in Hangzhou, China.

Producer prices in China have been hit by weak global demand due to the coronavirus pandemic, data showed on Wednesday.

The producer price index (PPI) fell 3.7% from a year earlier in May, according to data from the country’s National Bureau of Statistics. That was sharper than the 3.3% decline expected by economists polled by Reuters.

Negative PPI is expected to persist for some time to due weak demand, said Teck Kin Suan, United Overseas Bank’s head of research. On Sunday, customs data showed exports fell 3.3% in May from a year earlier.

In May, China’s consumer price index rose 2.4% from a year earlier, that’s less than the 2.7% rise economists polled by Reuters had expected.

Economists at Capital Economics said in note after the data release that a ramp-up in policy stimulus to support the economy will likely help ease price pressures in the months ahead.

“A pick-up in infrastructure construction looks set to drive a rebound in producer prices, which are highly correlated with commodity prices,” said Julian Evans-Pritchard and Martin Rasmussen.

China’s hog herds have been decimated by the African Swine Fever virus, but the country has been importing more of the protein. In April, China imported a record 400,000 metric tons of pork. 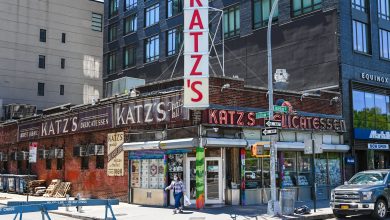 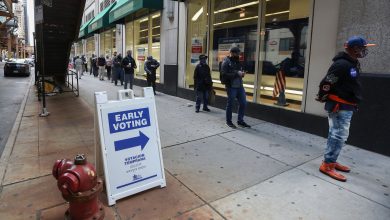 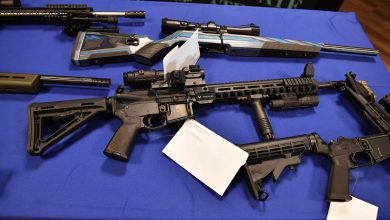 What are ‘ghost guns’? A federal crackdown is coming on untraceable firearms, and dealers are rushing to sell them 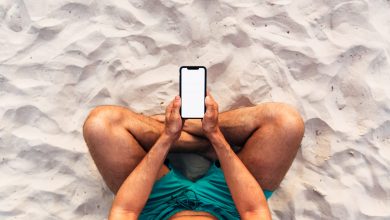