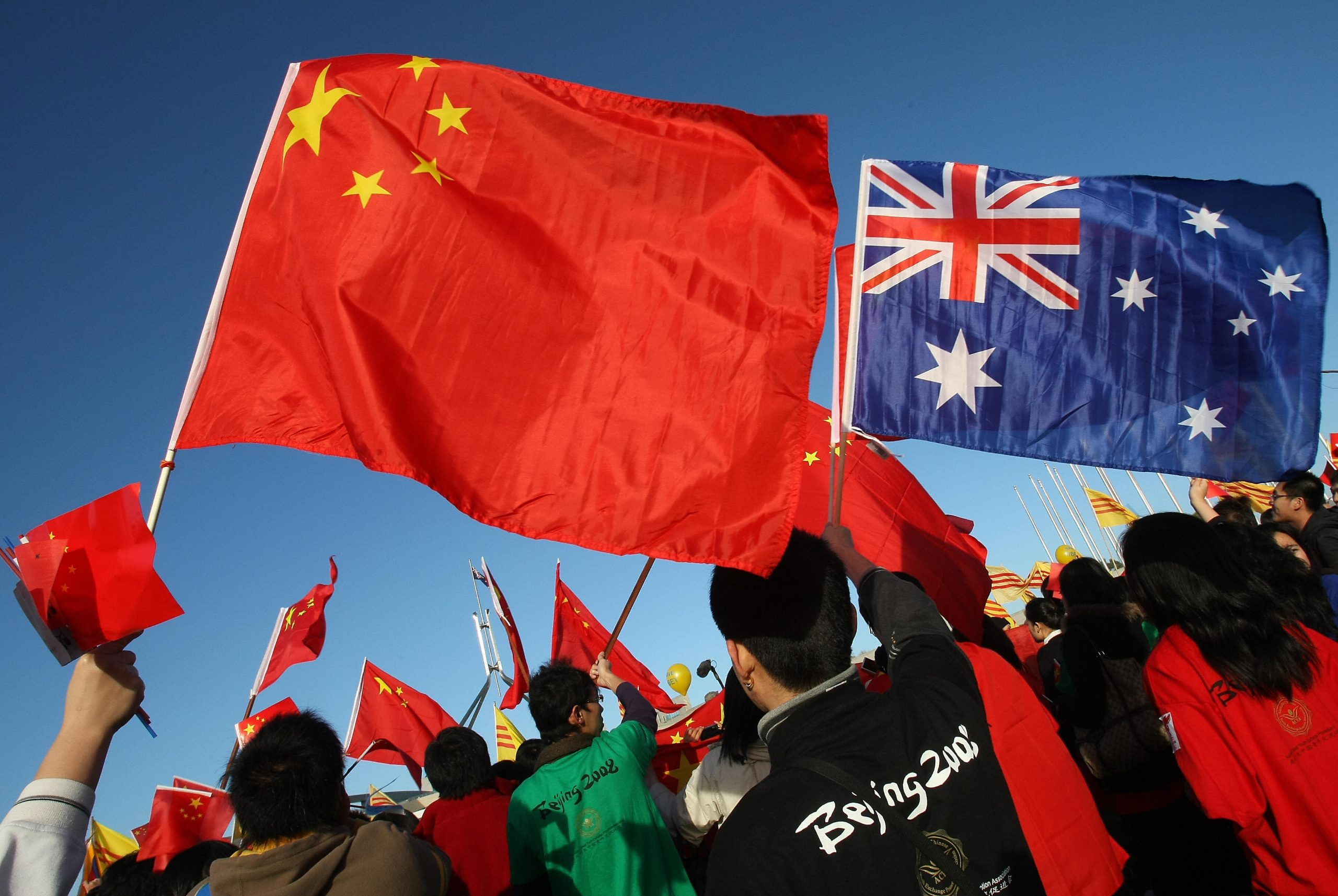 Relations between China and Australia have been on a downward spiral in recent months, triggered by Canberra’s call for an international probe into the origins of the coronavirus, which was first reported in the Chinese city of Wuhan.

In what is seen as retaliation against Australia’s stance, Beijing suspended some beef imports, slapped hefty tariffs on barley and is reportedly considering more actions on products from wine to fruits.

On Thursday, Australia’s prime minister said he would not be intimidated by “coercion” after the moves from Beijing. “We are an open-trading nation, mate, but I’m never going to trade our values in response to coercion from wherever it comes,” Scott Morrison told local media on Thursday, according to a Reuters report.

The dispute is cause for concern as Australia’s export trade with China is huge, said Gavin Thompson, Asia Pacific vice chairman for energy at Wood Mackenzie, a commodities consultancy. “By value, China currently buys around a third of everything Australia exports and the ongoing diplomatic bust-up risks spilling over into trade,” he said in a note on Tuesday.

While none of Beijing’s moves against Australian agricultural commodities is welcomed, “the appetite of China’s consumers for Aussie tenderloin and Merlot is insignificant in terms of overall trade,” said Thompson.

China has yet to target its biggest commodity import from Australia — iron ore. That’s because the Asian giant has very few options to source for that at the moment.

In fact, Australia’s energy and natural resource exports to China have been “booming” and are “in over-drive,” noted Thompson. Mining is one of the top contributors to Australia’s economy.

According to Wood Mackenzie, Australia’s iron ore and LNG exports to China are up 8% and 9% year-to-date respectively, compared to a year ago. Chinese imports of Australia coal are also “way ahead of where they were before the pandemic.”

Chinese state media slammed Canberra for its “ringleader” role in calling for an investigation, and warned that China could impose curbs that would hit the Australian economy hard.

While it is possible that relations between China and Australia worsen to the point where iron ore, coal and LNG shipments to the East Asian economic giant would be hit, such tactics would also hit China’s growth, said Thompson.

“Such a move would also come at a cost to China. Any disruption to its imports of Australian energy and iron ore would have an immediate impact on both price and China’s own supply needs,” he added.

With China’s economy battered by the coronavirus outbreak, Beijing is rolling out massive stimulus to prop up growth. This will include infrastructure spending — which would in turn require a lot of steel, iron ore and steel-making coal for building and construction.

Just last month, an executive from the China Iron and Steel Association said that while China could swap Australian for African iron ore, there would be a lag of four to five years before deposits in Africa could be tapped.

But “once such a transition is completed, Australia’s place as an iron ore supplier to China will be lost forever,” Li Xinchuang, a vice chairman of the industry association, told the Chinese Communist Party-linked Global Times.

China is the world’s biggest iron ore consumer. It depends heavily on Australian iron ore, which is “critical” to the Chinese economy, said Thompson.

Australia — the world’s largest iron ore producer and exporter — accounted for about 60% of the world’s total seaborne shipments in 2019, according to the World Steel Association.

Brazil was the second largest exporter, and accounted for 23% of global seaborne iron ore last year. The country’s production has been hit by the pandemic, wet weather and the fallout from a major mining disaster in recent months. Wood Mackenzie is forecasting a 4% fall in Brazilian iron ore exports in 2020, extending from a 13% on-year decline in 2019.

That leaves China, which imports over 60% of its iron ore from Australia, with few alternatives.

“Placing restrictions on Australian iron ore imports would hurt domestic steel producers just as the Chinese government is directing stimulus money into construction and infrastructure,” said Thompson, who added there is “no disruption yet to Australia-China iron ore trade.”

In fact, Australian miners are operating at capacity and struggling to increase output due to infrastructure and capacity constraints, he said.

Spot iron ore prices have jumped from around $80 a metric ton at the beginning of March to breach $100 a ton now.

Possible headwinds for coal and LNG

The picture for coal is more mixed as China is far more self sufficient in the fossil fuel compared to iron ore, raising the risks that China could target coal imports from Australia.

If there are restrictions on metallurgical coal, it has yet to show up in the trade numbers.

The situation could be different in the thermal coal market, where rumors of Chinese restrictions on that category of Australian produce have surfaced.

Diversifying away from Australia will be particularly appealing given that the country accounted for around 40.0% of China’s total mining imports in 2019.

As for LNG, imports through May were up almost 9% than a year ago, in part as demand recovered after the worst of the pandemic appeared to be behind China. “Moves against Australian LNG look an unlikely prospect given the scale and contracts in place,” said Thompson.

LNG contracts are traditionally locked in for 10 to 20 years.

Even though China may not have much wiggle room where it can source important commodities right now, the country will likely ramp up investments to ensure it secures future supplies.

China will do that by diversifying its sources and accelerating its mining investment under the mega Belt and Road infrastructure project in the next five years, Fitch Solutions said in a June report. It comes against the backdrop of more and more governments, such as the U.S. and Australia, as well as the European Union, step on the screening of Chinese investments in recent years.

“In particular, we expect the investment appeal of Sub-Saharan Africa (SSA) to Chinese firms will increase as diplomatic relations between China and developed markets deteriorate,” Fitch analysts said.

“Diversifying away from Australia will be particularly appealing given that the country accounted for around 40.0% of China’s total mining imports in 2019,” they added. 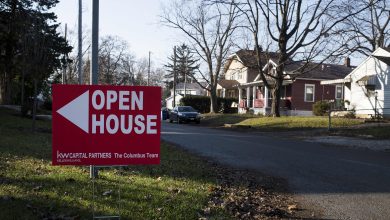 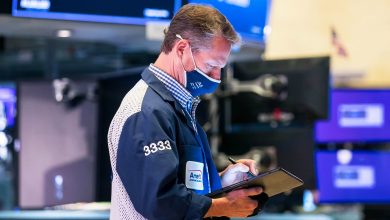 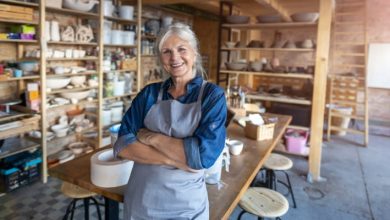 Working in Retirement: Why and How You Might Choose to Stay Busy