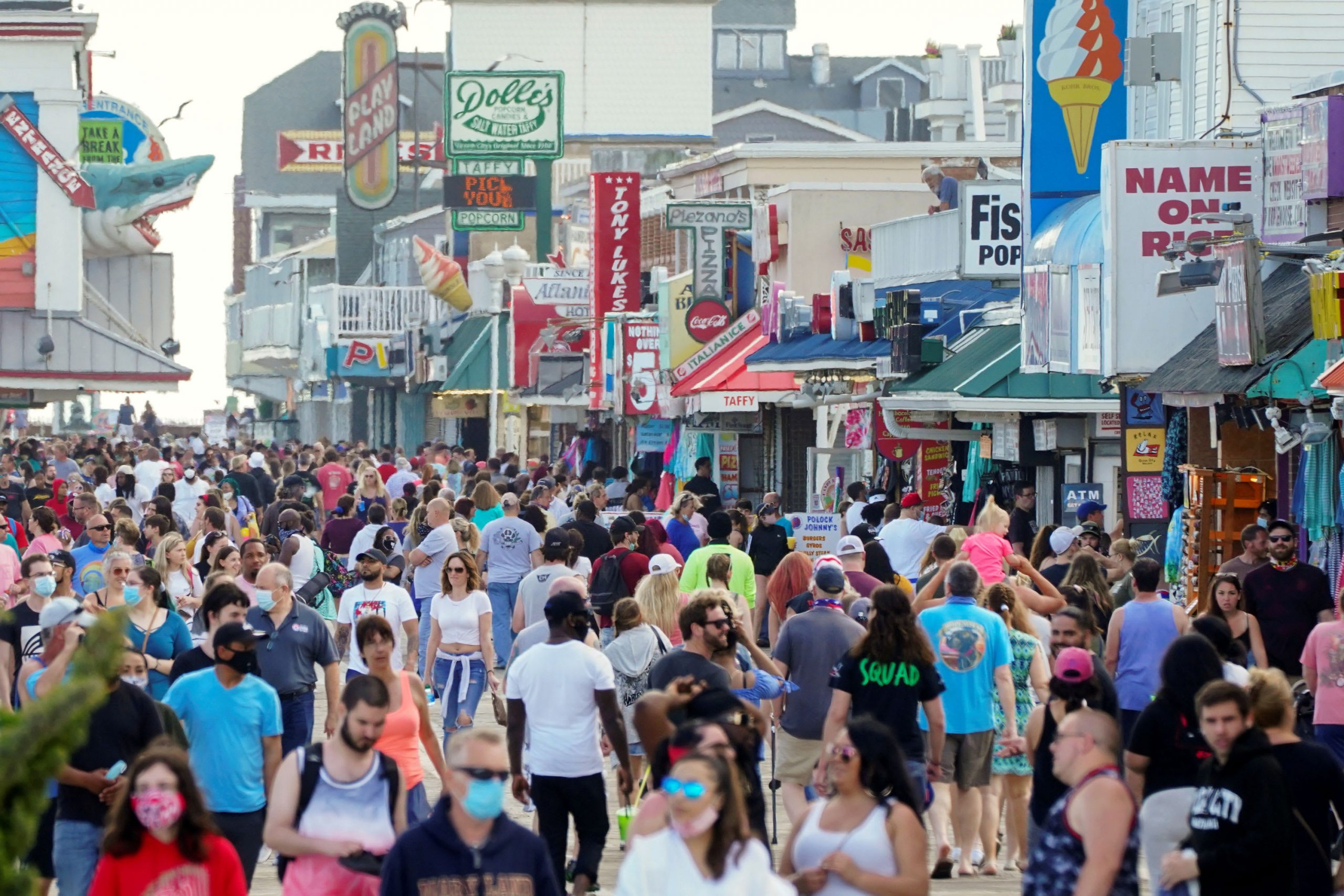 With the relaxing of the coronavirus disease (COVID-19) restrictions, visitors crowd the boardwalk on Memorial Day weekend in Ocean City, Maryland, May 23, 2020.

States may need to reimplement the strict social distancing measures that were put in place earlier this year if U.S. coronavirus cases rise “dramatically,” a Centers for Disease Control and Prevention official said Friday.

“Right now, communities are experiencing different levels of transmission occurring, as they gradually ease up onto the community mitigation efforts and gradually reopen,” the CDC’s deputy director for infectious diseases, Jay Butler, told reporters during a press briefing.

“If cases begin to go up again, particularly if they go up dramatically, it’s important to recognize that more mitigation efforts such as what were implemented back in March may be needed again,” Butler said.

He said the decision to reimplement measures will have to be made locally and based on “what is happening within the community regarding disease transmission.”

The “pandemic is not over” and it’s important to recognize that Covid-19 is still making headlines everywhere, he added.

There is a concern by public health experts that some states are opening prematurely, but there is also a desire to mitigate economic hardships as U.S. job losses mount, keeping up the pressure on state leaders to allow people to go back to work. Texas, for example, was among the first states to relax its statewide stay-at-home order, allowing it to expire April 30. This week, the state reported new highs in cases and a series of record-breaking coronavirus hospitalizations.

Covid-19 has sickened more than 2 million Americans and killed at least 113,820 since the first confirmed U.S. case less than five months ago, according to data compiled by Johns Hopkins University.

It’s unclear what would be considered a “dramatic” rise. Texas is not alone in seeing an increase in cases after lifting stay-at-home orders. Overall, the U.S. is seeing roughly 20,000 new cases a day, according to Johns Hopkins data.

With the CDC allowing states to chart their course, we’re likely to see a mix of responses to case increases on a state-by-state basis. For example, Oregon and Utah put further reopening measures on hold after seeing a spike in cases. However, Texas is continuing to loosen its restrictions even as cases climb higher.

On Friday, the CDC published results from a survey, which found that a majority of Americans say they would not feel safe if social distancing measures meant to curb the spread of the coronavirus were lifted nationwide.

Of the 2,402 people who completed the surveys, 74.3% nationwide reported they would feel unsafe if U.S. restrictions were lifted, compared with 81.5% in New York City and 73.4% in Los Angeles, according to the CDC. New York City and Los Angeles have seen some of the largest outbreaks in the U.S.

CDC Director Robert Redfield told reporters Friday that it continues to be “extremely important” that Americans embrace recommendations such as hand-washing and wearing a face covering when in public.

“I know that people are eager to return to normal activities and ways of life, important that we remember this,” he said. “This situation is unprecedented. And that the pandemic has not ended.”

The CDC also released guidance on how Americans can resume certain activities, like dining out or using a gym, safely.

The briefing Friday was the CDC’s first open news briefing in three months.

The CDC has remained largely silent on the pandemic. Last month, the agency quietly released detailed guidance for reopening schools, mass transit and nonessential businesses that had been shut down in an attempt to curb the spread of the coronavirus in the U.S. 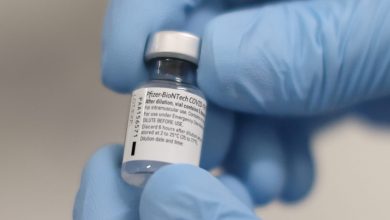 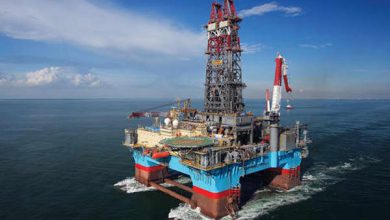 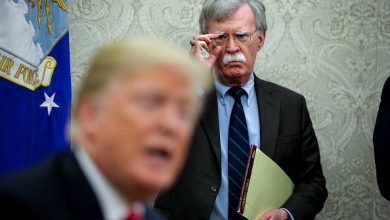 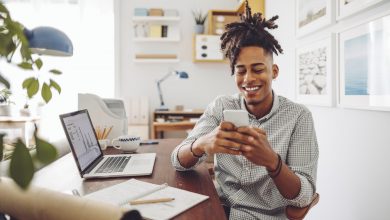 Apps are changing the shopping experience at The Vitamin Shoppe and Tractor Supply Co.