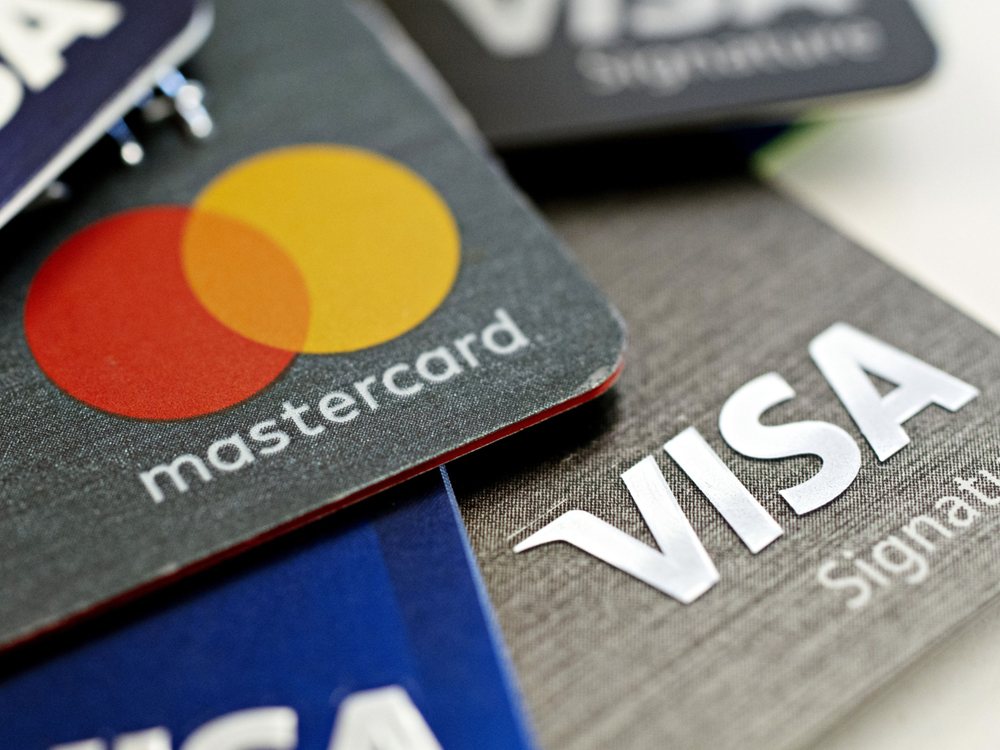 A sharp decline in the use of credit cards at the end of March led to the first drop in consumer debt balances in more than a decade, according to Equifax Canada.

Average balances on debt excluding mortgages dropped 0.5 per cent to $23,386 (US$17,200) in the first quarter from a year earlier, the country’s largest credit reporting firm said Tuesday. With stores and restaurants closed in March due to the coronavirus, consumers cut back on credit card use, leading to the decline in balances.

The trend gained momentum in April, “with few signs that consumers are looking to debt for support in the early days of the pandemic,” Bill Johnston, vice president of data and analytics at Equifax, said in a statement.

Massive cash injections from the federal government and the Bank of Canada, along with deferrals on mortgages and other loans appear to be helping consumers stave off difficulties, for now. Consumer insolvencies plunged to the lowest since 2007 in April, the country’s bankruptcy office said this month. And household debt-service ratios, a key measure of financial strain, declined in the first quarter, Statistics Canada said last week.

Equifax said the biggest decrease in debt loads was in the youngest cohort. Average balances on non-mortgage debt for those 18 to 25 years old fell 1 per cent to $8,588, the data show. 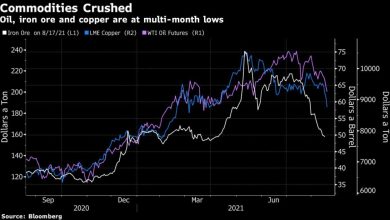 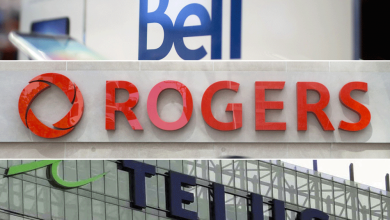 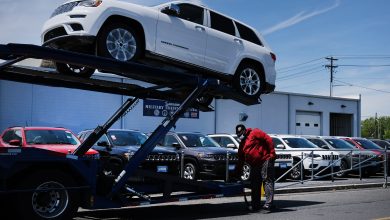 Coronavirus is expected to tank U.S. auto sales in the second quarter 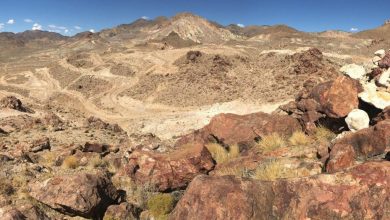