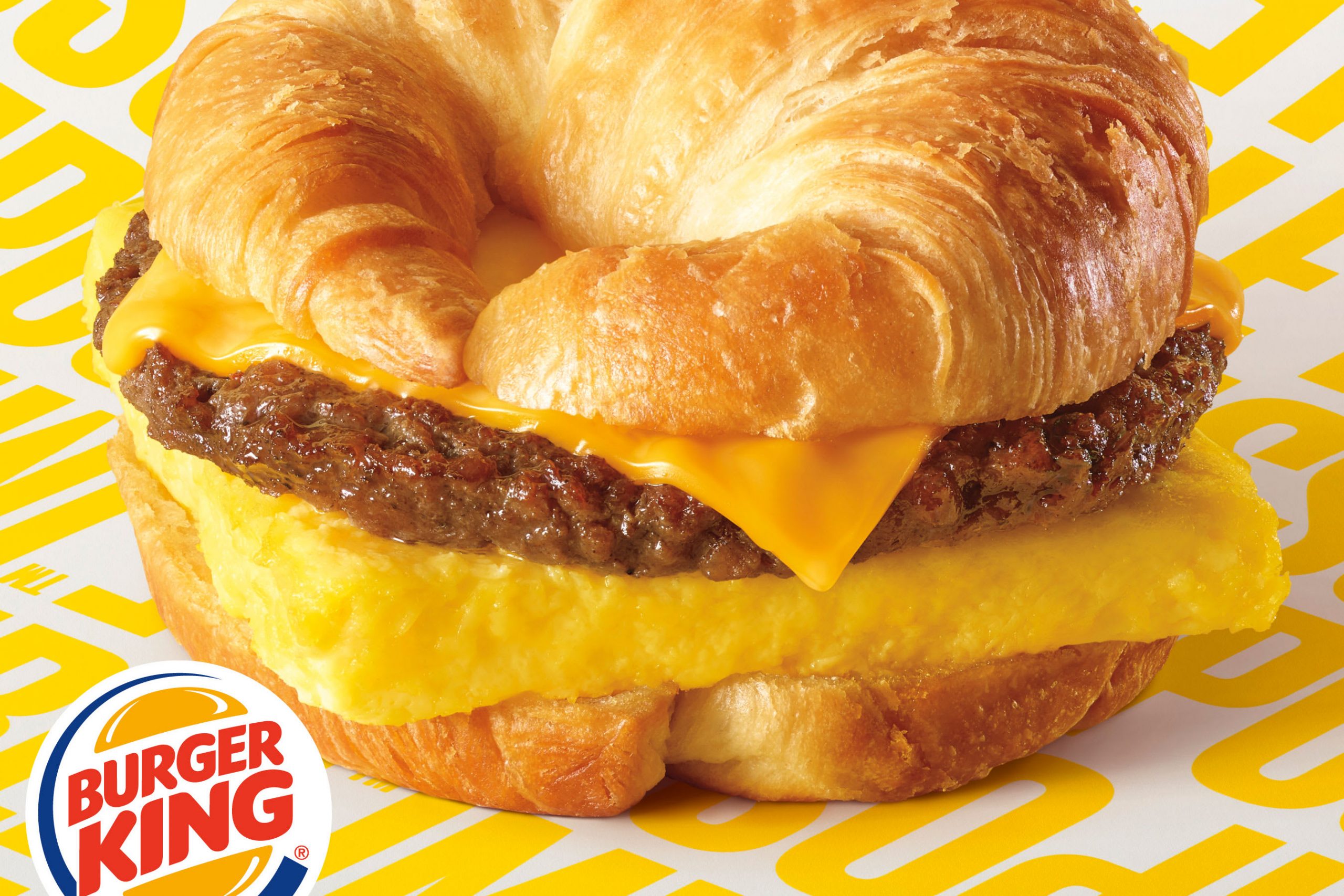 Burger King said Monday it is adding a breakfast sandwich made with meat-free Impossible Sausage to its menu nationwide.

The menu addition comes as fast-food chains report lower breakfast sales due to the coronavirus pandemic. More consumers are working from home — and eating breakfast there. Some restaurants, like Yum Brands’ Taco Bell, temporarily shortened their hours in response to slower demand for the morning meal.

A new menu item made with a meat alternative could spur breakfast sales for Burger King. Nearly a year ago, in response to the craze for plant-based meat alternatives, Burger King added the Impossible Whopper, made with Impossible’s meatless burger, to menus nationwide. The burger lifted traffic and sales for the chain. Earlier this year, Burger King included the meat-free burger in its 2 for $6 promotion in an effort to appeal to more price-sensitive customers.

To promote the new breakfast sandwich, Burger King is giving away up to 100,000 of them through its mobile app with any purchase of at least $1.

Shares of Impossible’s rival Beyond Meat fell 2% in premarket trading amid a broader market sell-off.

Restaurant Brands shares were up 1%.

Correction: An earlier version misstated Burger King’s promotion. Burger King is giving away up to 100,000 of the new breakfast sandwiches through its mobile app with any purchase of at least $1. 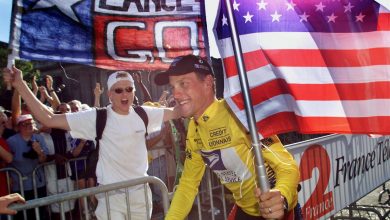 Lance Armstrong has advice for President Trump: Negotiate a cap on your legal fees 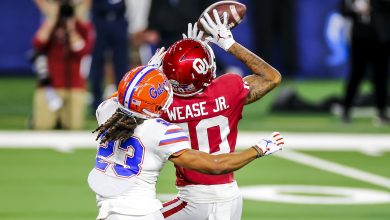 To understand why Texas and Oklahoma want to move to the SEC, follow the money 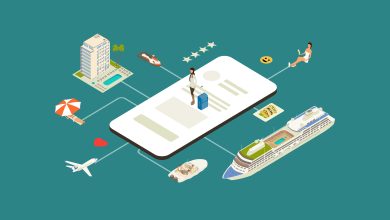 Behind the automation boom coming to the hotel industry, from 24-hour check-in to texting for towels 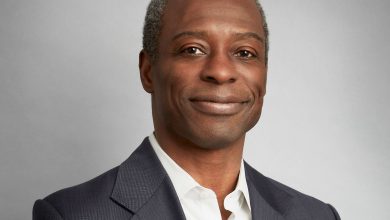