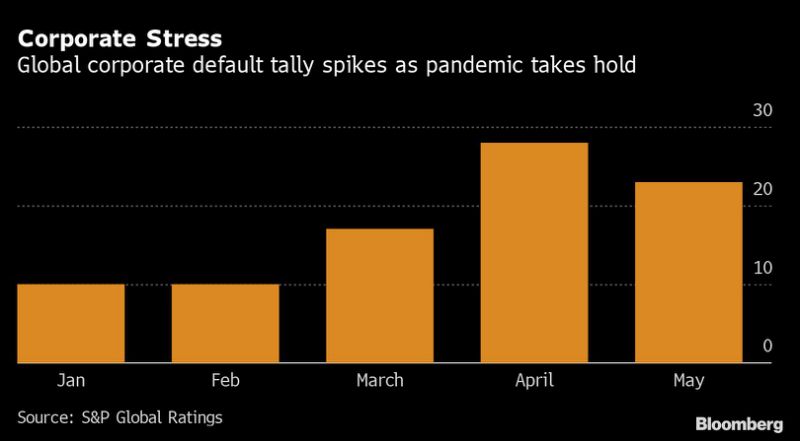 (Bloomberg) — A massive wave of corporate distress is pitting beleaguered companies against their lenders in brawls that are shaping up to be nastier than ever before.

Desperate firms and their private equity owners are seeking to take advantage of years of weakening creditor protections to help cut obligations and raise cash after the coronavirus outbreak brought businesses to a standstill. Be it via allowances written into borrowing documents when times were good or simply loopholes in deal terms, they’re siphoning collateral and transferring assets while pushing deeply discounted debt swaps onto investors, who risk seeing the value of their bonds and loans plunge if they don’t go along.

Still, money managers aren’t just rolling over. Credit powerhouses like GSO Capital Partners, BlackRock Inc. and HPS Investment Partners have lined up scores of lawyers and financial advisers to defend their interests, often finding themselves at odds with one another as they fight for the biggest piece of a shrinking pie. As the gloves come off, industry veterans say tensions are as high as they’ve ever seen.

“You have more and more aggressive people holding this stuff and private equity firms have gamed every nook of credit agreements,” said Dan Zwirn, chief executive officer of Arena Investors, which manages $1.4 billion. “As people get desperate, there are going to be a lot more of these.”

The conflicts underscore how the legacy of the last crisis is being felt as the current one unfolds. The Federal Reserve’s relentless interest-rate cutting and quantitative easing spurred a surge in demand for higher-yielding assets, helping risky companies sell debt with fewer lender safeguards. Now, amid a fresh bout of economic pain, the effects of those policies are coming to bear.

One such fight is currently playing out between Sinclair Broadcast Group Inc. and its creditors.

The company through a subsidiary sold $1.8 billion of unsecured notes last year to fund the acquisition of Walt Disney Co.’s regional sports networks. Those securities have plunged as the pandemic left stations with no professional sporting events to televise.

Relatively loose provisions in the bond documents have emboldened Sinclair to pursue a debt exchange which would see holders take a 40% haircut and swap into debt secured by the company’s assets.

Lenders late last month balked at the terms, and a group led by Shenkman Capital Management organized to block the exchange. The response from Sinclair was ominous: the company said it was weighing other options including a possible maneuver that would shift company collateral out of creditor reach if the exchange offer was not successful.

The potential moves were “threats” that appeared designed to pressure lenders, according to Covenant Review, which called the outstanding bond’s safeguards among the weakest it had ever seen.

“Issuers are being more aggressive in the way they are going about debt exchanges; they’re looking for additional ways to coerce bondholders that haven’t been interested in participating,” said Scott Josefsberg, an analyst at the debt research firm. “But investors are putting up a fight so far.”

Sinclair had imposed a June 9 deadline for the exchange.

A representative for the broadcaster had no immediate comment, while Shenkman declined to comment beyond confirming its role leading the creditor group.

Sinclair’s exchange offer was hardly the only one to provoke the ire of investors in recent weeks.

SM Energy Co.’s efforts to get creditors to swap their bonds into new securities at 50% to 65% of face value have faced significant pushback. With only about 10% of note holders agreeing to tender last month, the oil and gas driller struck a separate agreement with a group of creditors led by BlackRock.

The side deal was designed to backstop the exchange, and the BlackRock-led group got better terms for swapping its debt versus what was offered to other creditors. The move infuriated other lenders, who organized with law firm Weil Gotshal & Manges to oppose the deal.

Bondholders that accept the exchange must agree to eliminate almost all restrictive covenants on the existing debt, which would hurt anyone who doesn’t participate. The deadline for the tender has been extended to June 12.

Analysts have been warning investors for years that weakening protections would ultimately have costs as investors ceded more and more ground to borrowers. Yet despite the recent surge in corporate stress, a Moody’s Investors Service gauge of bond covenant quality remained near the weakest on record in April. A similar tracker for loans reached its lowest ever in the fourth quarter, the most recent data available.

Creditors including Brigade Capital Management and HPS had organized to block the company’s refinancing plan because it allowed the firm to siphon off collateral and use it to back new debt. Supporters of the plan included Ares Management Corp. and Angelo Gordon & Co.

The deal needed more than 50% of the holders signed on to close. At first, opposing lenders held a blocking position with a majority of the outstanding loan amount opting out. But Revlon secured a new $65 million revolving credit facility from the supportive lenders — which the company says was permitted under its covenants — ultimately giving it enough backing to push the deal through.

Some lenders continue to contest the transaction, arguing that Revlon needed the majority of debt holders of every tranche to agree, and maintaining that the company breached covenants when it moved certain intellectual property to secure a $200 million loan last year, according to people with knowledge of the matter.

Still any creditors that chose not to participate in the refinancing were demoted from having a first-priority claim on company assets to a third-lien claim.

“Revlon is strengthening its balance sheet and increasing liquidity to better deal with the issues at hand, including Covid-19,” Chief Financial Officer Victoria Dolan said in a statement to Bloomberg. “This group of objecting lenders is trying to block that. We are confident that we will overcome this effort to hurt our company.”

Transactions involving collateral transfers have been among the most fiercely contested between creditors and private equity firms scrambling to protect their investments.

Paul Singer’s Elliott Management Corp. last month became locked in a fight with lenders of global bookings operator Travelport, which Elliott bought last year with Siris Capital Group. The owners shifted intellectual property estimated to be worth more than $1 billion to an unrestricted subsidiary — putting it out of reach of the creditors — to help it raise cash.

Lenders led by GSO demanded that Travelport unwind the transaction for violating indenture agreements, and declared the step a default. The owners, who argue it was permitted, told them they would reverse the asset transfer if the creditors provided roughly $500 million of new financing and rolled up some existing debt holdings at a discount.

The dispute has gotten so heated, Bank of America Corp. last month surrendered its role as administrator of Travelport’s loan to avoid taking a side in the feud, while Kirkland & Ellis recently resigned as the company’s legal representation, according to people familiar with the matter.

With the sides at loggerheads, the private equity owners supplied the financing themselves in a loan backed by the disputed collateral, a move that’s likely to further inflame the situation.

Representatives for Travelport, Elliott, Siris, GSO and Bank of America declined to comment, while Kirkland & Ellis didn’t have an immediate comment.

Industry veterans say creditors should no longer be surprised when private equity sponsors use asset transfers, spinoffs, carve outs and other such moves following a number of high profile and hotly contested maneuvers in recent years.

“Anyone professing to be shocked by it probably hasn’t been around very long,” said Philip Brendel a senior credit analyst at Bloomberg Intelligence.

Yet with creditors so far showing little appetite to push for stronger covenants in borrowing documents, market watchers warn to expect more brawls in the months and years ahead.

“Rates were suppressed long after they should have been; it drove yield hunger and a non-bank explosion that created misalignments,” Arena Investors’ Zwirn said. “Now they’re learning once again, there are consequences. We are at just the beginning of this thing. They’re going to fight like dogs to avoid those consequences.” 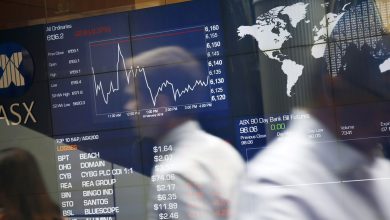 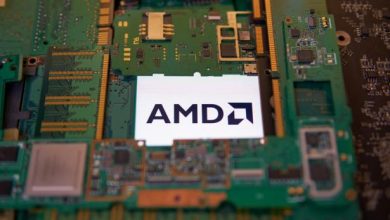 AMD Could Bottom Out in the Low 70s 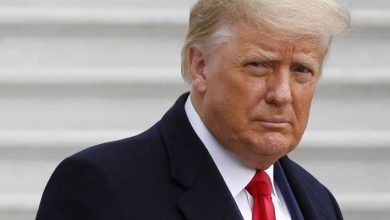 Tesla’s China Car Registrations Jump In May; Stock Down In Pre-Market On Analysts’ Rating Cuts