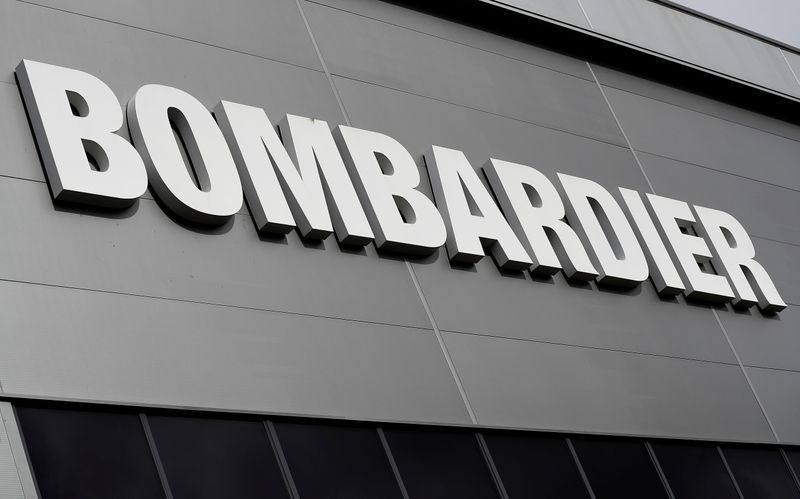 FILE PHOTO: Bombardier’s logo is seen on the building of the company’s service centre at Biggin Hill

BELFAST (Reuters) – Planemaker Bombardier Inc is to cut up to 600 jobs in its Northern Ireland operations, it said on Thursday, as part of plans announced last week to cut 2,500 jobs or about 11% of the workforce in its global aviation unit.

The cuts include 400 core workers and up to 200 workers from its “complementary labour force” of temporary and agency workers, a Bombardier spokeswoman said.

The Unite union said it had been informed of plans to cut 600 positions.

The Canadian firm, which produces wings for Airbus’s A220 jet in Belfast, is the largest high-tech manufacturer in Northern Ireland with a workforce of around 3,500.

“We deeply regret the impact this will have on our workforce and their families, but it is crucial that we resize our business in line with market realities in these unprecedented circumstances,” Bombardier said in a statement.

The cuts will allow the firm to “align with market demand for the remainder of this year and through 2021,” it said.

It said it would explore opportunities to mitigate the number of redundancies during a 90-day consultation period.

Bombardier issued a statement announcing a cut of 400 core workers, but a spokeswoman clarified that it was would “also be releasing members of our complementary labour force gradually over the coming months, of which we have over 200.”

Trade union Unite said it understood 600 jobs would be lost in a move that would have “a devastating impact across the board … in the face of mounting threats to the aerospace sector as a whole.”

Bombardier in October announced an agreement to sell its aerostructures business, including its Northern Ireland operations, to Spirit AeroSystems for more than $1 billion in a deal that was expected to close in the first half of 2020. 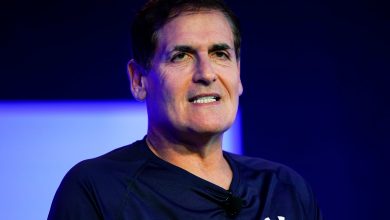 Mark Cuban: Why Joe Biden is ‘the right choice for business’ 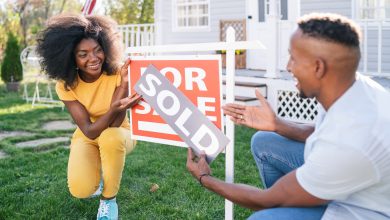 How much house can you afford? Here’s what first-time homebuyers need to know 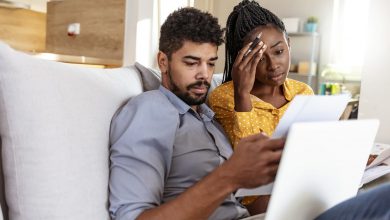 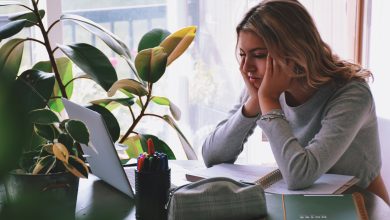 In college? You could be eligible for $1,800 in stimulus check payments