(Bloomberg) — Daniel Kretinsky’s bet on Macy’s Inc. turned out to be short but profitable, and the Czech billionaire might jump back into the stock again if the price is right.

His Vesa Equity Investment said Tuesday it owned 0.7% of the U.S. department-store chain, down from the 5% stake unveiled less than a month ago. The investment, billed as a strategic move at the time, coincided with a 65% surge in the stock. Kretinsky made roughly $36 million if he bought Macy’s shares the day before disclosing his 5% stake and sold them on Tuesday.

“The reason for our exit certainly isn’t lack of confidence in the company’s future or in the management’s abilities,” said Vesa Equity spokesman Daniel Castvaj. “We will continue closely watching Macy’s and the U.S. retail market in general and we are not ruling out returning among the shareholders of this company.”

Macy’s is beginning to reopen stores following weeks of lockdowns. The company just reported a 45% quarterly sales slump and a net loss of $630 million. Despite the recent rebound, the stock remains down 48% for the year. It was removed from the benchmark S&P 500 Index in March, and Fitch cut the company’s credit rating to junk in April.

Kretinsky is known for making contrarian bets, and he’s had a few in the retail sector. Just a week after he disclosed his Macy’s stake, Vesa announced it owned 6% of Foot Locker Inc., another U.S. retailer hard hit by the coronavirus pandemic. The billionaire also amassed shares of French grocer Casino Guichard-Perrachon SA last year as it reeled from a long fight with short sellers. That move came after a $6.5 billion takeover offer for German wholesaler Metro AG was rebuffed. 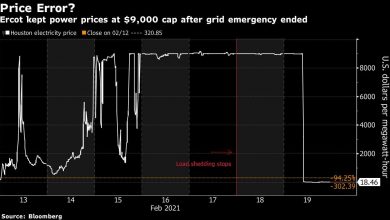 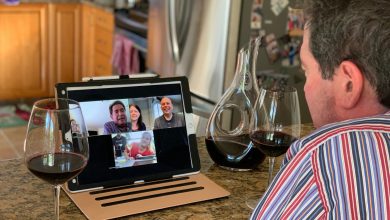 Bears Hold an Edge Ahead of Zoom (ZM) Earnings Report 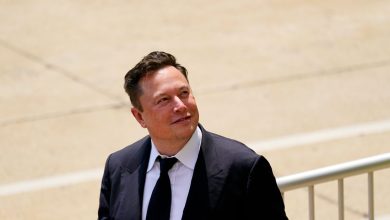