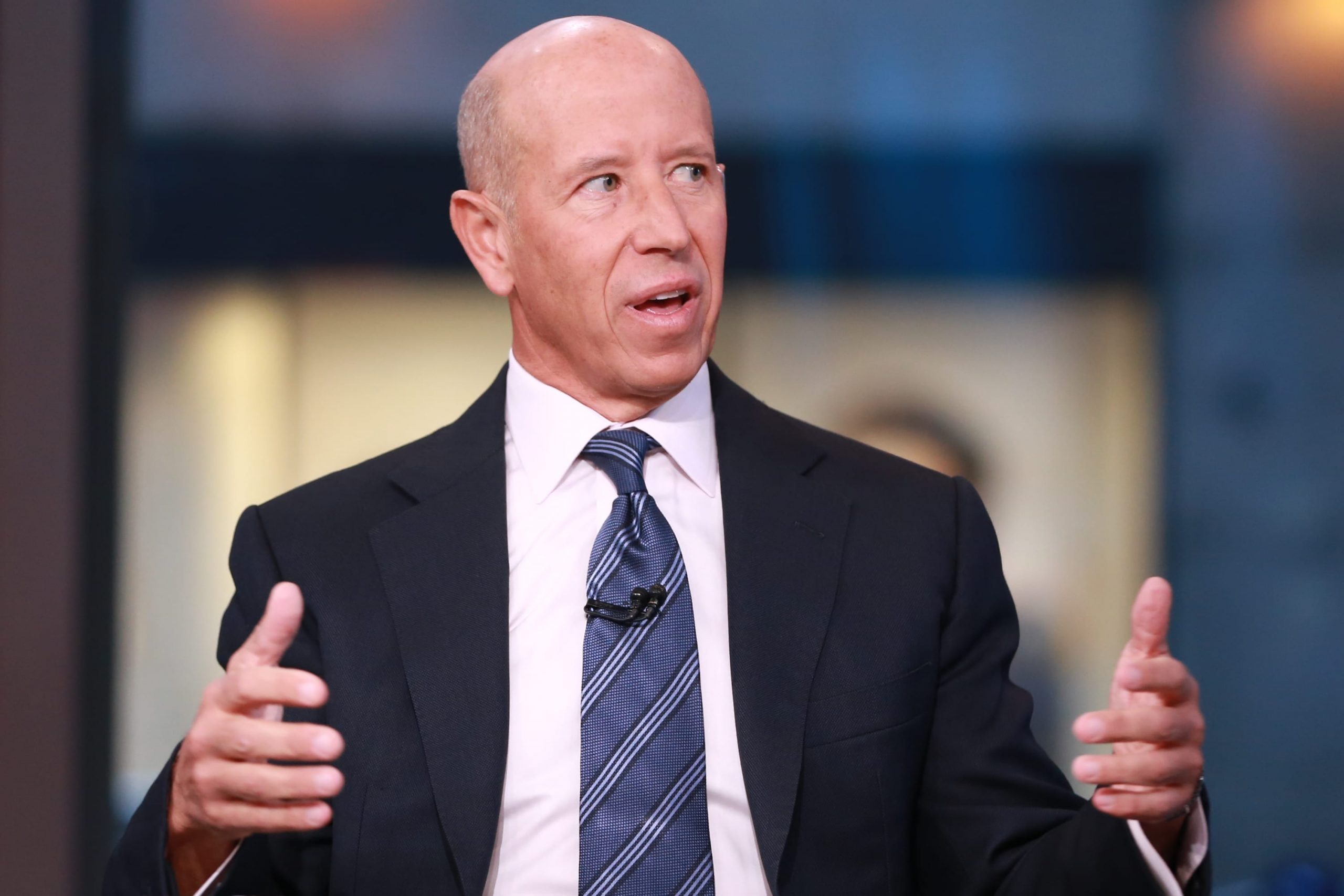 Billionaire global investor Barry Sternlicht told CNBC on Tuesday that the U.S. could end up in a downward spiral of economic pain if the businesses cannot get back to operating due to the coronavirus.

“If we don’t get people back to work and the enterprises back to getting revenues and profits, there is going to be extreme distress in the economy. Small businesses, hotels will go bankrupt. The airlines will go bankrupt,” Sternlicht said on “Squawk Box.”

Sternlicht, founder of investment firm Starwood Capital, said he worries that serious, lasting damage to the U.S. economy could ensue from widespread, permanent business closures. He said it could result in an economic landscape where further government relief efforts would be inadequate.

“Incomes will start to fall, and if they start to fall, housing prices will drop, rents will drop. And it will be a vicious cycle that you won’t be able to have enough money in Washington to get out of,” contended Sternlicht.

In remarks he will deliver Tuesday to Congress, Federal Reserve Chairman Jerome Powell is expected to say the U.S. economy faces an unclear path forward due to the pandemic.

Powell’s and Sternlicht’s comments come as states across the U.S. move to pause, or rollback, some of their economic reopenings due to an uptick in Covid-19 cases and hospitalizations. The governors of Texas, Florida and Arizona in recent days ordered bars to shut back down, citing a rise in new infections among young people.

Arizona, which had almost 90% of its adult ICU beds in use as of Sunday, also moved to close down movie theaters, gyms and water parks for about a month, Gov. Doug Ducey announced Monday.

Sternlicht stressed that he wanted businesses to open and operate in a “responsible” way, noting the importance of wearing masks and maintaining social distance.

Sternlicht has been warning of the economic risks associated with the coronavirus crisis for months, saying in late March that President Donald Trump was “kind of right” to want to businesses to reopen soon.

Sternlicht, whose Starwood Capital now has about $60 billion in assets under management, told CNBC last month that the U.S. government should pay people to enroll in contact tracing programs. That kind of creative approach to public health would be a “game changer” in allowing the U.S. to control the virus and formulate a strong economic rebound, he said.

The U.S. has not instituted any mandatory contact tracing programs. In fact, White House health advisor Anthony Fauci said last week that contract tracing efforts across the country are “not going well.“

Fauci and top U.S. health agency leaders are set to testify Tuesday morning before the Senate Health, Education, Labor and Pensions Committee, one day after a CDC official said the coronavirus is spreading too rapidly and too broadly for the U.S. to bring it under control. 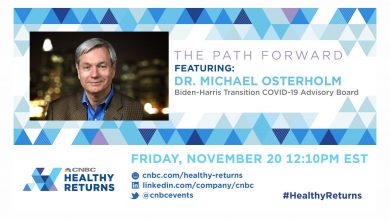 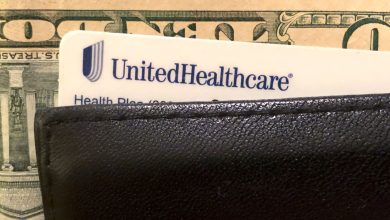 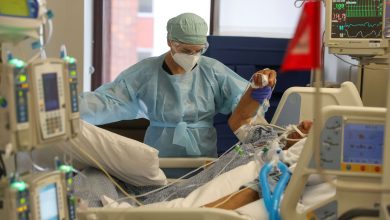 Coronavirus cases grow in more than 30 states as the U.S. sets a record for average daily cases 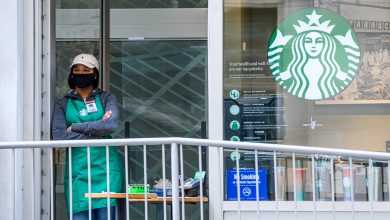