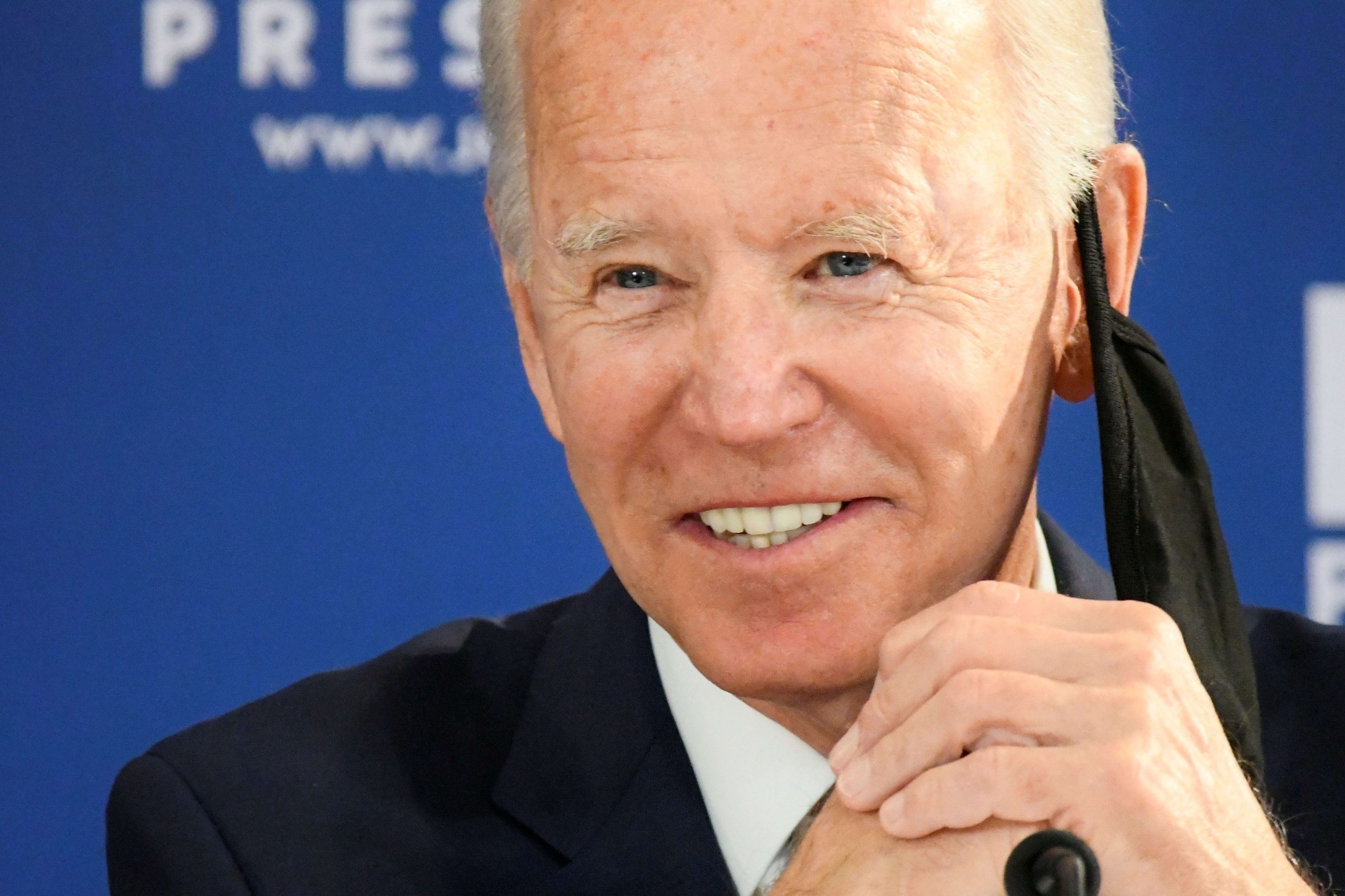 Joe Biden and the Democratic National Committee combined to raise over $80 million in May, their largest fundraising haul of the 2020 election cycle.

The campaign announced the record total in an email to supporters on Monday. The average online donation to the campaign was $30. More than half of their donors in May were new supporters.

The campaign has tripled their total number of online donors since February. Educators were the majority of financial supporters for Biden last month.

Biden’s fundraising success comes as President Donald Trump has been struggling in most national polls. A Real Clear Politics polling average shows Biden up just over seven points. The president has come under scrutiny for his handling of the coronavirus pandemic and his administration’s response to nationwide protests after the death of George Floyd.

Biden thanked donors for their support, particularly as some voters across the country are struggling with unemployment in the wake of the pandemic.

“I understand what these dollars mean. When facing uncertainty and recession, you chose to back me. I will never forget that. And I promise that when I’m president, I won’t let you down,” he said. Over 40 million people have lost their jobs since states started shutting down in response to the spread of the coronavirus.

Biden and Trump’s campaign were forced to go fully virtual, but the president’s operation is slowly starting to head back onto the campaign trail.

Biden and the DNC blew past their fundraising haul in April, when they combined to bring in just over $60 million. They formed a joint fundraising agreement that same month.

At the time, Trump and the Republican National Committee announced they raised close to $61 million. Trump’s campaign and the RNC did not return a request for comment on how much they raised in May.

All campaigns must file their May fundraising disclosure reports by Saturday. 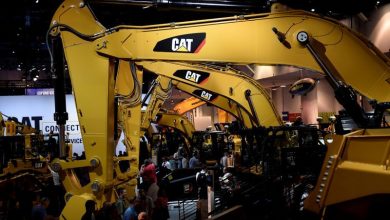 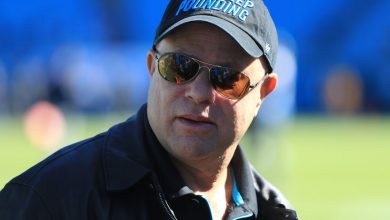 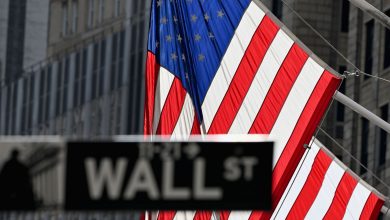 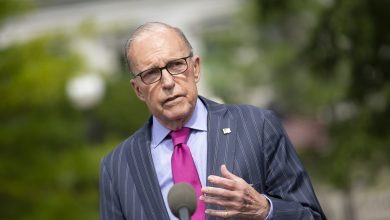