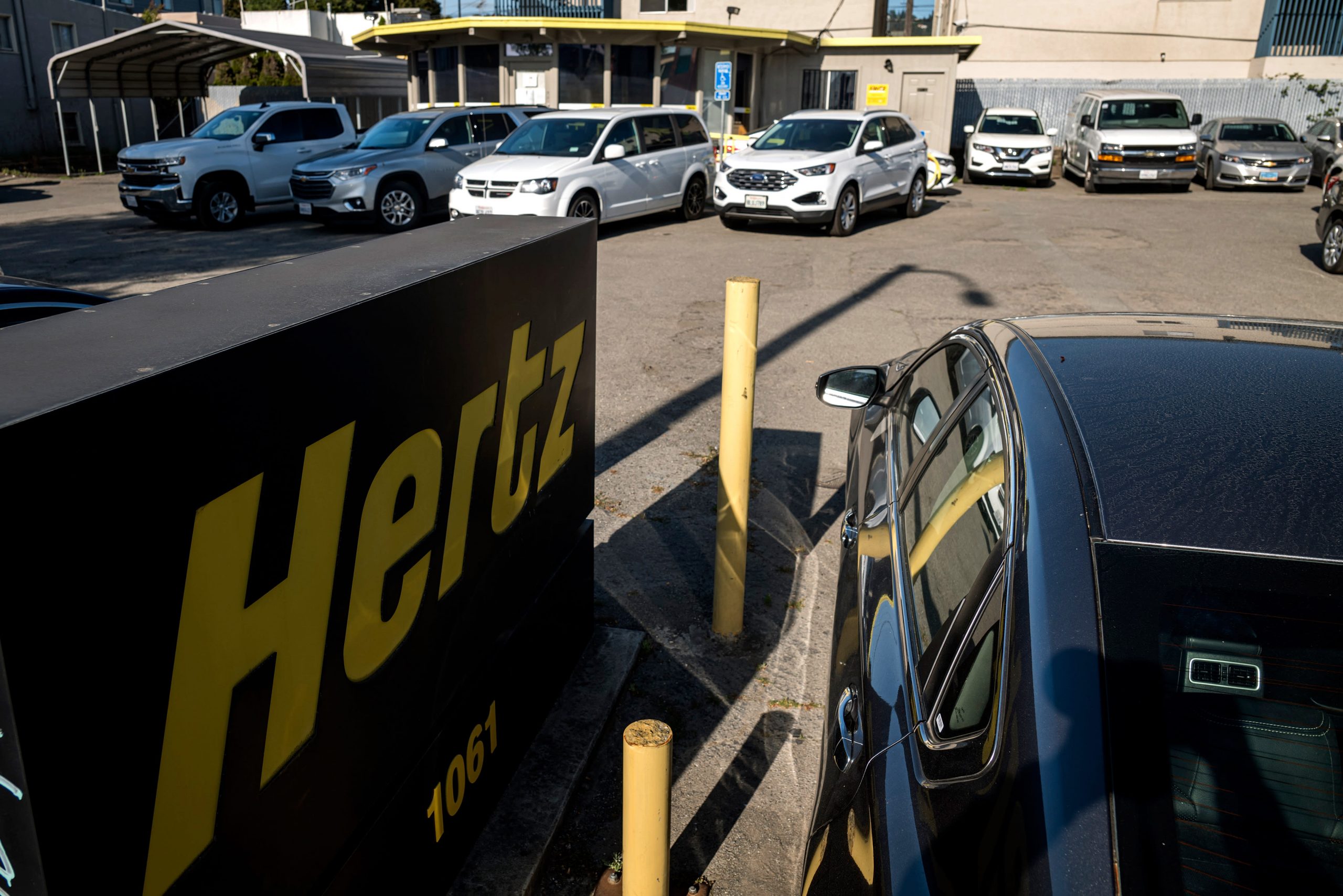 Signage for Hertz Global Holdings Inc. stands at a rental location in Berkeley, California, U.S., on Tuesday, May 5, 2020.

Hertz was granted approval Friday by the U.S. Bankruptcy Court for the District of Delaware to sell up to $1 billion in stock.

The potential sale is highly unusual for a company going through Chapter 11 bankruptcy proceedings.

Hertz said it is a last ditch effort for the company to cash in on its volatile stock price as it fights with the New York Stock Exchange to not be delisted. Shares of the bankrupt car rental company were down about 7% during extended hours trading after surging 37.4% Friday to close at $2.83. During the trading Friday, more than 240 million shares changed hands.

Approval of the sale comes a day after Hertz submitted an emergency filing to the court Thursday asking permission to potentially sell 246.8 million unissued shares to Jefferies LLC.

“The recent market prices of and the trading volumes in Hertz’s common stock potentially present a unique opportunity for the debtors to raise capital on terms that are far superior to any debtor-in-possession financing,” the company said in the filing, which the court is yet to make a decision regarding.

The court, in its ruling, said the approval “in no event will result in the issuance” of the shares. The debtors are authorized, but not required, to sell shares of the common stock.

The company could not immediately be reached for comment.

Hertz said the net proceeds would be used for general working capital purposes. The filing was on an “emergency basis given the volatile state of trading in Hertz’s stock.”

Adding to the volatility is the potential for the stock to be delisted. Hertz in a public filing with the Securities and Exchange Commission this week said that it has appealed a delisting request by the New York Stock Exchange.

Melanie Cyganowski, a former bankruptcy judge for the Eastern District of New York who’s now with the Otterbourg law firm, told CNBC if the company sells the shares future bankrupt companies may look at doing the same. But because of this occurring under such “unusual” circumstances, she doesn’t believe the case will set any significant precedent.

This is a breaking news story. Please check back for updates. 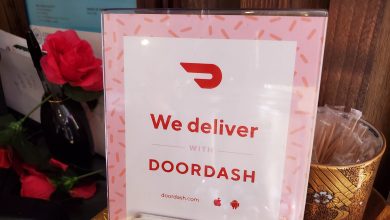 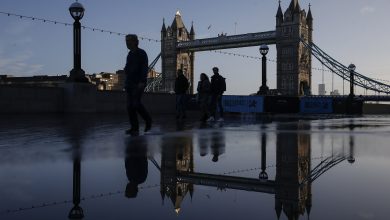 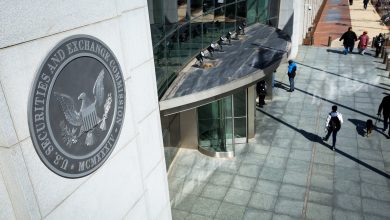