(Bloomberg) — Atlanta Police Chief Erika Shields resigned Saturday after officers fatally shot a black man the night before in a Wendy’s parking lot. “I do not believe this was a justified use of deadly force,” Mayor Keisha Lance Bottoms told reporters. Rayshard Brooks, 27, reportedly fell asleep in his vehicle and failed a sobriety test. Video capture from a mobile phone shows a struggle with police, who shot him as he fled. The police said he had wrestled a Taser gun.

Protests around the U.S. were smaller Saturday than last weekend’s record rallies. Marchers congregated again near the White House. President Donald Trump postponed a rally scheduled in Tulsa on June 19, the Juneteenth observance of when enslaved people in Texas belatedly learned of their emancipation. It will be rescheduled for the next day, he said in a tweet, “out of respect for this Holiday.” Several U.S. businesses declared the day a holiday.

New York Governor Andrew Cuomo said to protesters Saturday “you won” and encouraged them now to engage in an effort to reform all of the state’s police forces by April 1.

In London, hordes of angry, white males, many of them chanting soccer slogans, swept into the city center, fighting with police who were trying to keep them away from social justice demonstrators. “Racist thuggery has no place on our streets,” Prime Minister Boris Johnson said on Twitter.

In Paris, police used tear gas to disperse protesters, who were prevented from a march and were forced to demonstrate at Place de la Republique.

Cities’s Pleas For Federal Aid Run Into Calls to Defund PoliceStatue Outrage Unleashes an Identity Crisis for Brexit BritainChokeholds, Tear Gas Targeted by Lawmakers After ProtestsHarris Is on Strong Footing in Biden’s Vice Presidential SearchHow Law Firms Can Join Fight Against Racial Injustice: Legal InsightYou Can be Fired for Protesting in Most States (Podcast)

Here’s the latest from Bloomberg’s QuickTake:

Protesters in Paris demonstrated against the death in 2016 of a black Frenchman in police custody. Police used tear gas to stop a planned march.

Aboriginal people are denouncing violence at the hands of police in Australia.

The protests continue, as do sometimes violent interactions with the police.

More statues were felled in America, while in England a statue of Edward Colston was pulled out of the water.

President Trump has warned Seattle to crack down on its police-free protest neighborhood, saying if they didn’t he would. Here’s a look inside the “autonomous zone.”

bloomberg.com” data-reactid=”59″>For more articles like this, please visit us at bloomberg.com 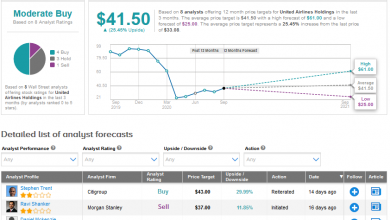 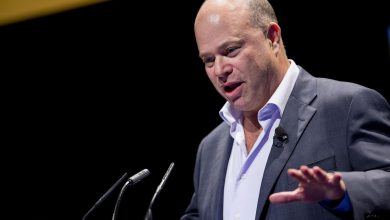 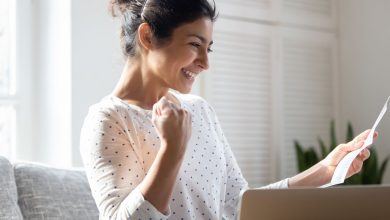 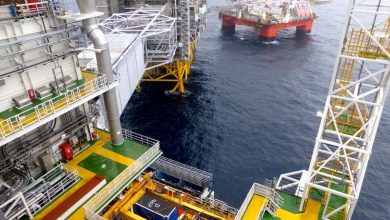 Norway strike could cut a quarter of oil, gas output next week