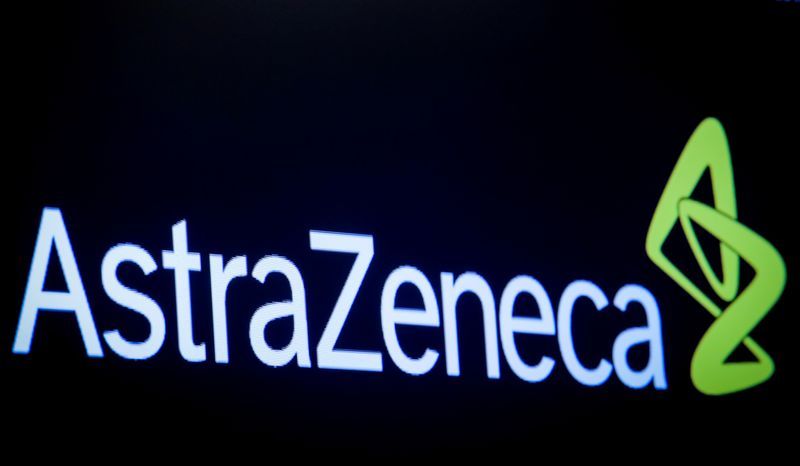 FILE PHOTO: The company logo for pharmaceutical company AstraZeneca is displayed on a screen on the floor at the NYSE in New York

(Reuters) – Emergent BioSolutions Inc said on Thursday it signed an $87 million deal to make AstraZeneca Plc’s experimental COVID-19 vaccine in the United States, boosting the British drugmaker’s efforts to bring a vaccine to the market.

The deal comes weeks after the United States pledged up to $1.2 billion to secure 300 million doses of AstraZeneca’s vaccine, which is among the first to move into mid-stage trials.

AstraZeneca has said that the first indication of the effectiveness of its vaccine would likely be available in June or July. However, experts have cautioned that a safe and effective vaccine could take at least 12 to 18 months from the start of development.

Under the agreement, Emergent said https://reut.rs/2Yp6UD5 large-scale manufacturing of the vaccine will be done at its Baltimore Bayview facility, which has the capacity to produce up to hundreds of millions of doses annually.

Emergent, which has also signed a deal with Johnson & Johnson to make its COVID-19 vaccine, said it would reserve some of its large-scale manufacturing capacity through 2020 for AstraZeneca. 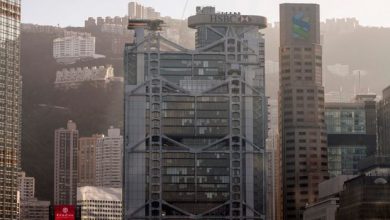 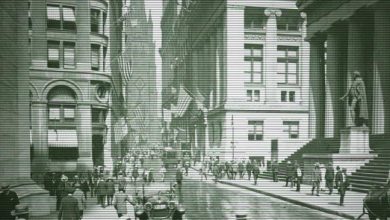 There’s a ‘Clearance Sale’ on Bitcoin, but Institutions Aren’t Rushing In 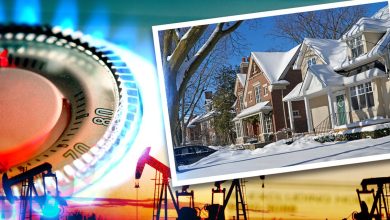 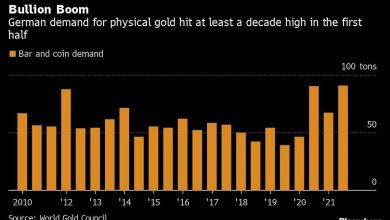