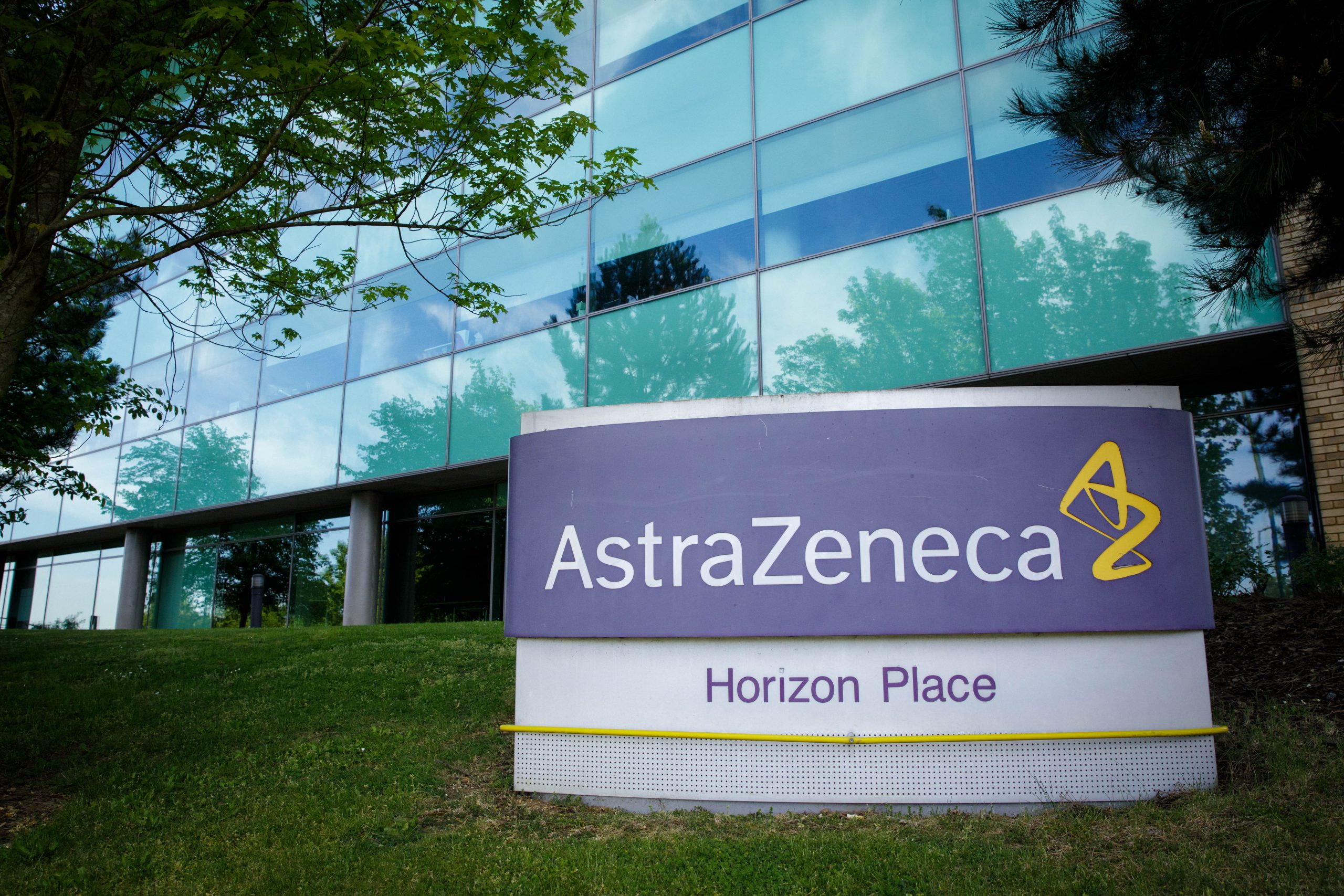 AstraZeneca‘s potential coronavirus vaccine is likely to provide protection against contracting Covid-19 for about a year, the company’s chief executive told a Belgian radio station on Tuesday.

The British drugmaker has already begun human trials of the vaccine developed by the University of Oxford, with a phase I trial in Britain due to end soon and a phase III trial already begun, Pascal Soriot told broadcaster Bel RTL.

“We think that it will protect for about a year,” Soriot said.

AstraZeneca said on Saturday that it had signed contracts with France, Germany, Italy and the Netherlands to supply the European Union with up to 400 million doses of the potential vaccine.

It has also agreed deals with Britain and the United States.

“If all goes well, we will have the results of the clinical trials in August/September. We are manufacturing in parallel. We will be ready to deliver from October if all goes well,” Soriot said. 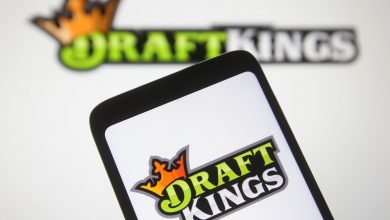 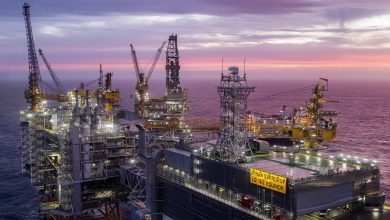 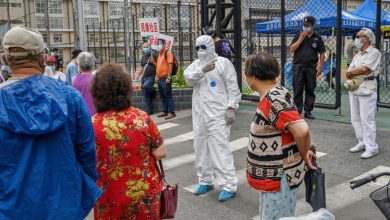 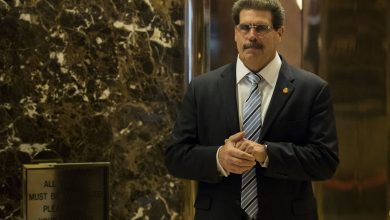