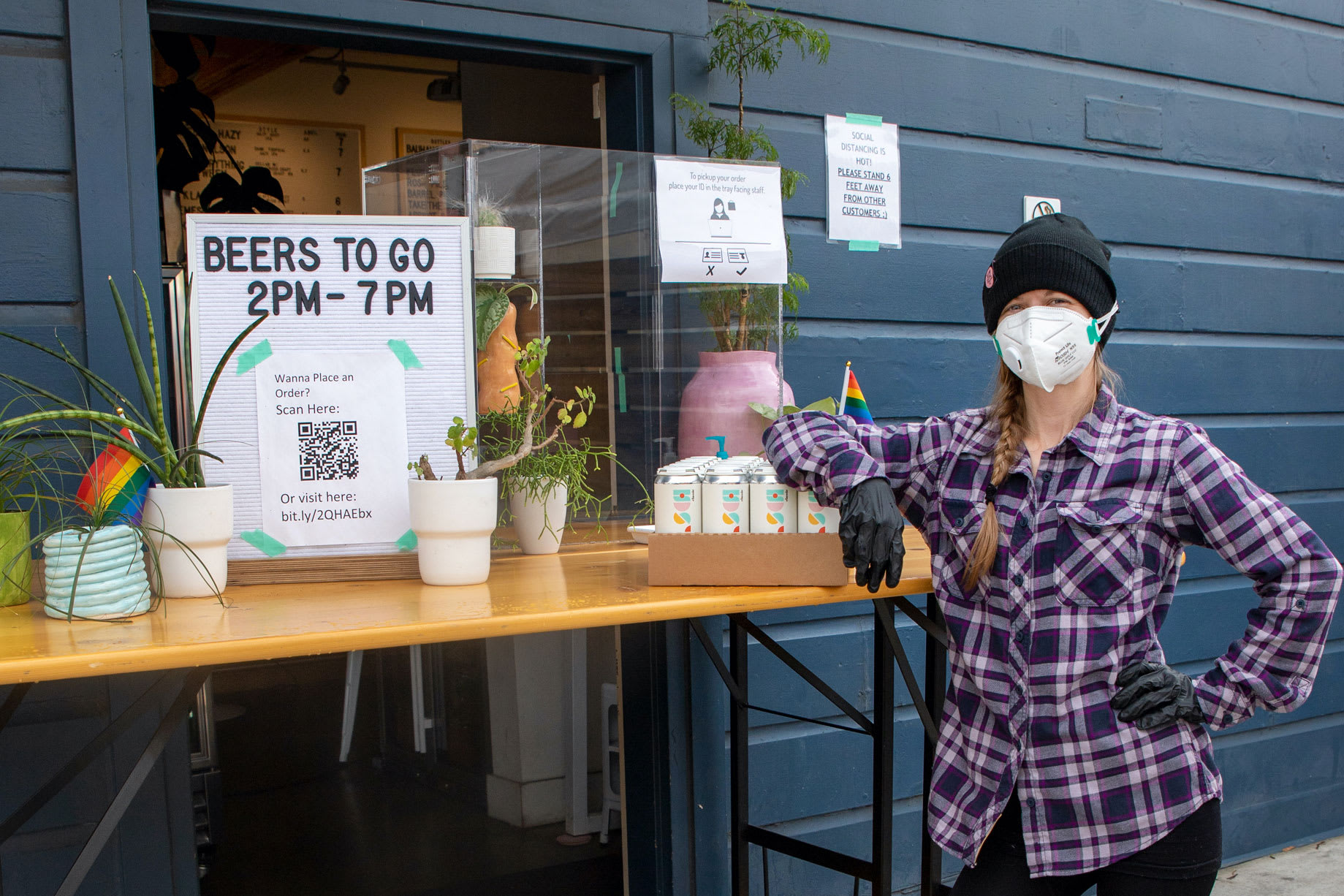 Slowly but surely, small businesses are rehiring workers as plans to reopen from the coronavirus lockdown progress across the country.

Employee headcount increased by 3.2% in May, although it remains below pre-pandemic levels overall, according to exclusive data compiled by human resource provider Gusto and based on more than 100,000 small businesses nationwide.

In addition, the number of workers laid off or furloughed fell substantially after spiking in March and April.

More from Personal Finance:
Trump signs PPP reform bill into law
35 million stimulus checks are still outstanding
Used your PPP loan for rent? You can still get some forgiveness

“Although these are optimistic trends, the road to recovery is long,” said Tomer London, Gusto’s co-founder.

Following a decade of expansion, many small businesses were forced to shutdown nearly overnight to stem the spread of the coronavirus outbreak.

With millions suddenly out of work, short-term unemployment quickly skyrocketed.

Overall, small businesses employ roughly 59 million people in the U.S., according to the Small Business Administration.

While layoffs leveled off in May, furloughs rose just over 7% last month, even as employers began rehiring former employees, Gusto said. (An alternative to lay-offs, furloughs allow companies to bring workers back quickly when the economy starts to heal and, although these employees generally are not logging hours and don’t earn wages, they may still be eligible for health insurance.)

Of the workers who were furloughed in April, nearly half, or 48%, remain furloughed and 7% are out of work permanently, either because they were later laid off or the company went out of business. The remaining 45% returned to work at least on a part-time basis in May, with many facing reduced hours.

As a result, wages are down overall among small business employees — with hourly workers the hardest hit, Gusto found.

Earlier this year, Temescal Brewing had a loyal following and plans to expand in Oakland, California. But shelter-in-place orders forced owner Sam Gilbert to shut down and lay off 17 of his 22 employees.

When the brewery received a forgivable loan through the Paycheck Protection Program in late April, Gilbert began to rehire some of those workers and focus on online delivery and distribution.  He brought back the rest of the staff in early May.

“Our revenue is down but we’ve managed to get it close to where it was before, so our labor costs are not wildly out of whack,” he said.

Still, with a to-go business but no taproom, “it remains a challenge to figure out how to provide safe and meaningful work for all of that staff,” Gilbert said.

The SBA, which oversees the PPP program, approved more than 4.5 million loans worth $510.8 billion to business like Temescal Brewing. More than $120 billion in funding is still available, but perhaps not for long.

“As the loan funds begin to run out, there’s a lot of uncertainty about what we are going to see,” said Daniel Sternberg, head of data science at Gusto.

“PPP was designed to help businesses stay afloat, it was to buy us time,” he added. “It remains to be seen how businesses recover.”

For Gilbert, the long-term plan for Temescal Brewing is still uncertain. “We can hopefully make it through the next couple of months,” Gilbert said. That’s the dream at least.” 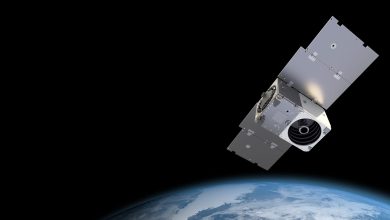 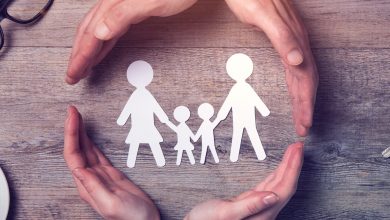 Here’s how much health insurance costs if you retire early 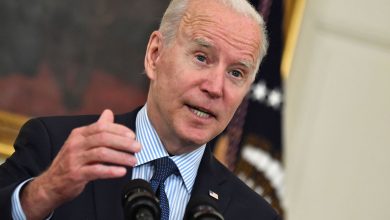 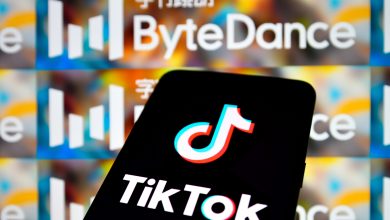