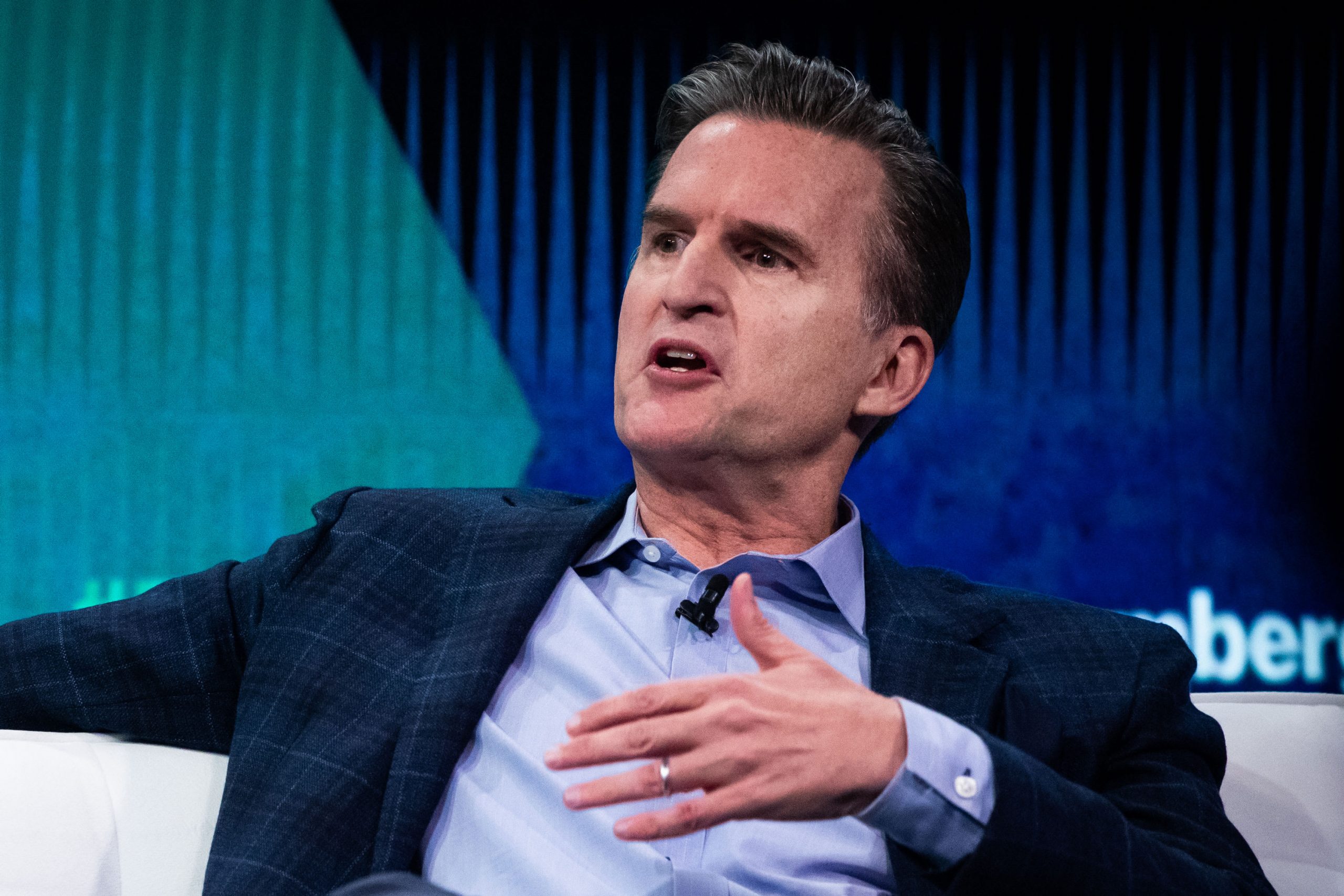 Macy’s Chief Executive Jeff Gennette says diversity and inclusion has been in the retailer’s DNA for years, but it needs to and plans to do more, in light of the recent protests over the killing of George Floyd.

“We have over 100,000 colleagues that have an expectation that as a company, as America’s department store, we are going to be highly respectful of their needs,” he told CNBC’s Courtney Reagan on “Closing Bell” on Tuesday. “They are going to be seen … and we are going to help them achieve.”

Gennette went on to say that, after recently holding a virtual town hall with about 10,000 Macy’s employees, he heard loud and clear from them: “This time is very different.”

“There are a lot of advisors out there saying, ‘There is a lot of black talent.’ How does Macy’s enable that? That is on my agenda,” he said. “We are going to take action.”

“I know we have to find a way to scale this [black] talent in ways that we are reaching more Americans,” the CEO added.

A number of retailers, including Nike and Adidas, have taken to social media in recent days to speak out against racism. Millions of dollars have been pledged by corporations to support black communities.

Some are holding themselves to even higher standards, though. Ben & Jerry’s CEO Matthew McCarthy said “business should be held accountable” as companies set targets to increase diversity within their organizations and beyond.

Macy’s shares closed Tuesday down a little more than 7%. The stock, which has fallen about 48% this year and has a market cap of $2.7 billion, had a wild day of trading.

Before the market opened, Macy’s shares had jumped as much as 12%, as the company reported its preliminary first-quarter results. Late Monday, it announced it had raised new financing. But during a virtual fireside chat with Cowen & Co. analyst Oliver Chen, Macy’s Chief Financial Officer Felicia Williams said the company does not expect sales trends to normalize until 2021 or possibly 2022.

After the presentation, shares began to give up any gains, closing the day down.

Gennette went on to call the company’s recovery “gradual.” Margins are also expected to remain under pressure due to heightened promotional activity in the second quarter, Macy’s said. 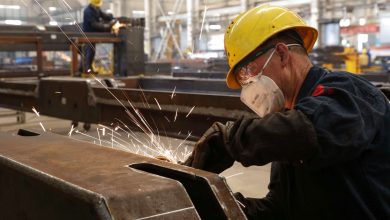 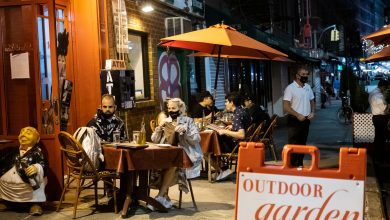 New York City is ‘on the edge of a precipice’ as coronavirus cases grow, former CDC director says 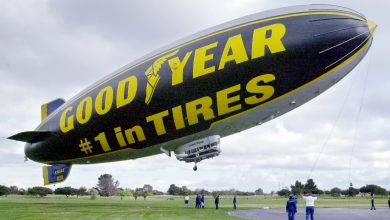 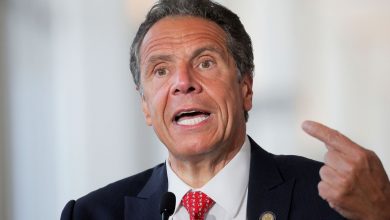