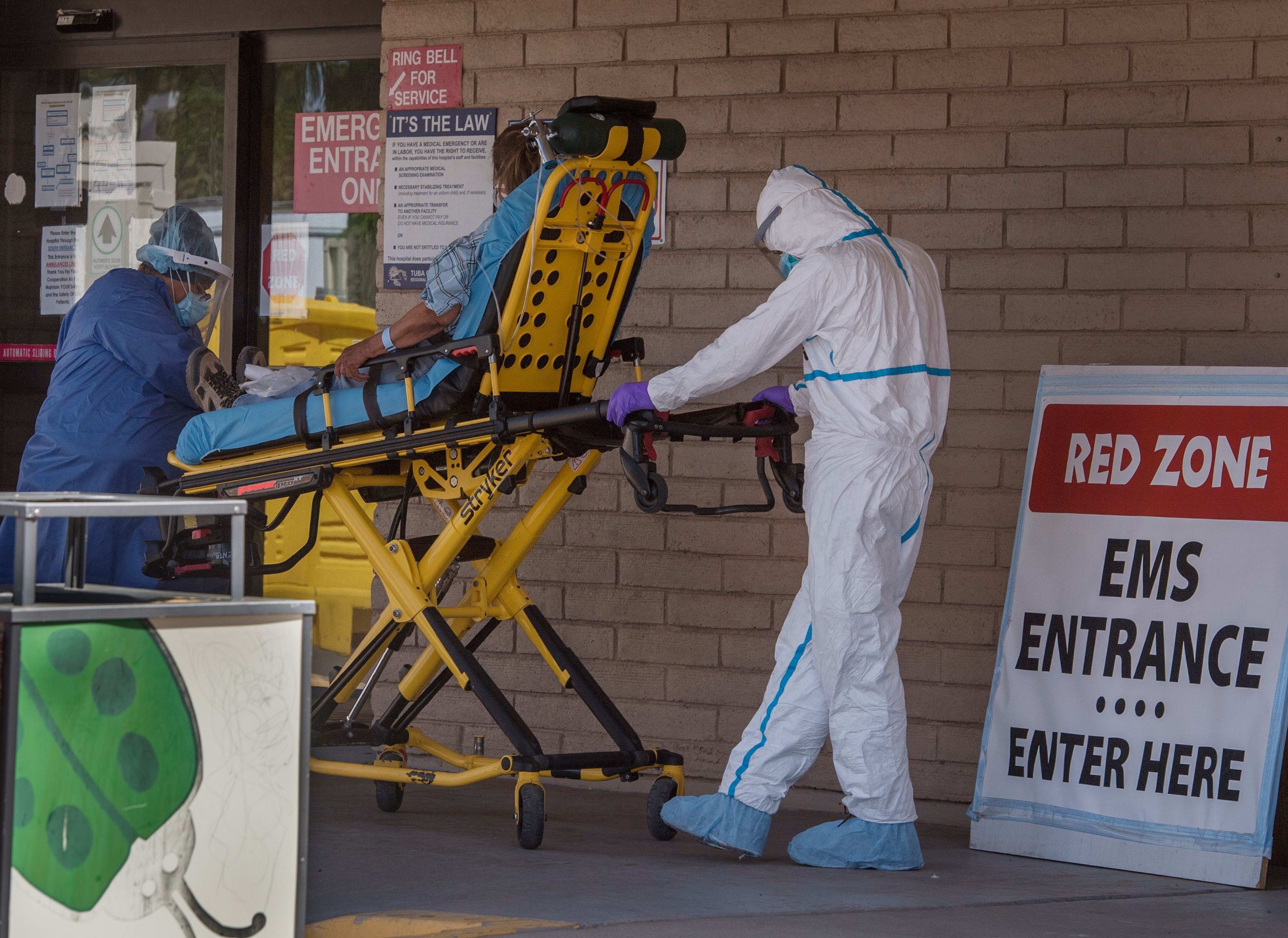 A patient is taken from an ambulance to the emergency room of a hospital in the Navajo Nation town of Tuba City during the 57-hour curfew, imposed to try to stop the spread of the Covid-19 virus through the Navajo Nation, in Arizona on May 24, 2020.

Coronavirus cases in Arizona have continued to surge since late May as the state’s hospital capacity begins to tighten, according to data from the Arizona Department of Health Services.

Arizona’s department of health reported an additional 1,412 new cases on Thursday, bringing the state’s total to 31,264. The number of cases have climbed by nearly 300% since May 1 and have roughly doubled since Memorial Day, according to historical data from Johns Hopkins University compiled by CNBC.

The state’s 7-day average of daily new cases as of Wednesday was 1,071. A week ago the state was averaging 720 daily new cases, according to Hopkins data.

Nearly 8% of the state’s tests have come back positive.

“There is no way to attribute a trend to one event. Transmissions occur, probably extra ones on a holiday like Memorial Day, which lead to cases and hospitalizations,” Marc Lipsitch, a professor of epidemiology at the Harvard School of Public Health, said.

Arizona hospitals reported that they were at 84% capacity on Wednesday. However, the state’s department of health shows that a large portion of its ventilators are still available for critically-ill patients.

“All of these trends come together to point to it being more than just testing and really because of extensive community spread,” Dr. Farshad Marvasti, University of Arizona College of Medicine director of public health and prevention, told CNBC’s “Power Lunch” on Thursday.

Ducey’s stay-at-home order expired on May 15 but did leave multiple social-distancing guidelines for businesses in place. Restaurants were allowed to resume dine-in service May 11 and the state opened pools and gyms on May 13.

At a press conference Thursday, Ducey said the state has an additional 2,600 surge hospital beds and 600 surge ICU beds in case additional capacity is needed.

“It’s not a question of whether we should’ve reopened when we did or not. It’s how we did in terms of the behavior of individuals,” Marvasti said. “Most folks have been out and about in close spaces, including nightclubs, bars, malls, restaurants without any mask-wearing, and I think that’s a big contributor to what’s going on.”

Arizona is only one of many states that have reported an increase in cases over the last few weeks — nearly half of U.S. states are now reporting a rise in cases, according to an analysis from the Associated Press.

The coronavirus pandemic is worsening across the globe as the number of new Covid-19 cases continues to reach all-time highs, World Health Organization Director-General Tedros Adhanom Ghebreyesus said during a press conference on Monday.

“We continue to urge active surveillance to ensure the virus does not rebound, especially as mass gatherings of all kinds are starting to resume in some countries,” Tedros said. 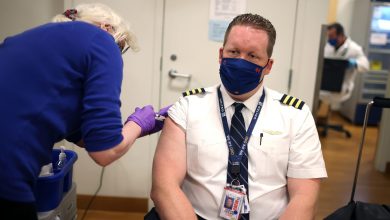 United Airlines will require all U.S. employees to get Covid vaccines, a first for domestic carriers 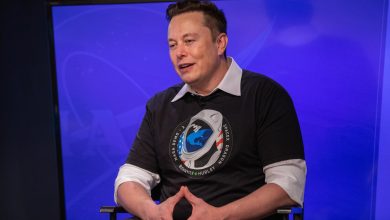 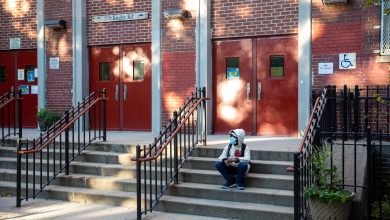 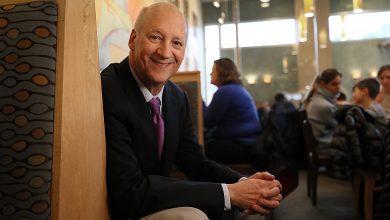 Par Technology could be a dominant force after $500 million acquisition, Panera founder says