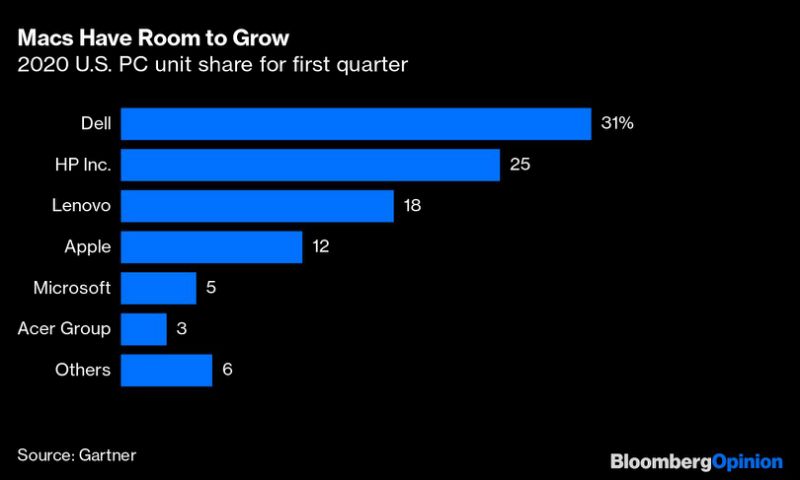 (Bloomberg Opinion) — It’s finally going to happen. Apple Inc. is on the verge of using its own chips over Intel Corp.’s for its Mac computers.

Bloomberg News reported Tuesday that Apple is preparing to announce as soon as this month that it will use its own processors in Macs starting next year. The new Macs will incorporate the same internally-developed semiconductors, based on Arm Ltd. chip-architecture technology, that powers the iPhone. According to Bloomberg’s Mark Gurman, Apple plans to move its entire Mac product lineup to its own chips because of their higher performance and improved power efficiency.

The move will have multiple negative ramifications for Intel’s chip business. The most obvious is the direct impact of losing revenue as the sole processor supplier for Apple’s PC line. The Mac currently represents 12% of the U.S. PC market based on units sold, according to the latest Gartner data. And Bernstein estimates Apple’s laptop line accounts for 2% to 4% of Intel’s sales and mid- to high-single digit percentage of its earnings. Apple also will be able to leverage Taiwan Semiconductor Manufacturing Company Ltd.’s better chip-making technology going forward. Apple uses the Taiwan-based foundry to manufacture its chip designs. In recent years, TSMC has moved ahead of Intel in its ability to fabricate chips at smaller, more advanced chip nodes.  At first blush, the financial losses for Intel seem manageable. However, there are second-order effects that may prove more worrisome. First, if Apple is able to make better-performing and more power-efficient chips — an ability it has proven capable of in the smartphone market — then Arm-based Macs may be able to gain a larger share of the PC market on the back of its differentiated features. Further out, Apple’s move may pose a serious threat to Intel’s crown jewel server chip business. Here’s how.

Currently, Intel dominates the high-profit-margin data-center business, where it sells server chips to cloud-computing providers and corporations. The segment generated sales of $23.5 billion for Intel in 2019, with operating profit of $10.2 billion. And according to IDC, the chip maker held 93% of the worldwide server processor market based on sales last year, versus Advanced Micro Devices Inc.’s 5% share.

While Intel has long been able to maintain its strong market position in the server space, the arrival of Arm-based Macs may change the game. Linus Torvalds, the creator of Linux, has long said the main reason Arm chips have struggled to gain traction in servers was because there weren’t any Arm-based PC platforms at critical mass. He cited the importance of developers being able to iterate and test their server code on local machines. There have been Arm-based Windows laptops on the market, but they generally have not sold well. Now, though, with Mac shifting to Arm-based chips, developers will have tens of millions of Arm-based machines at their finger tips, offering a thriving ecosystem for the up-and-coming chip architecture.

Yes, it will take some time for Apple’s move to impact the market. Intel is currently enjoying strong demand as employees are forced to buy more computer hardware to outfit their remote-working home offices, on top of surging cloud-computing demand for its chips as internet services usage rises in the Covid-19 world. And applications must be ported to work well on Apple’s Arm-based chip architecture.

But in coming years, Intel’s key businesses will be threatened by Apple’s move. The step is an important one and will likely prove to be a turning point for the chip industry.

Tae Kim is a Bloomberg Opinion columnist covering technology. He previously covered technology for Barron’s, following an earlier career as an equity analyst.

Is It Time for Bottom Fishing in Inovio Stock? This Analyst Says Yes 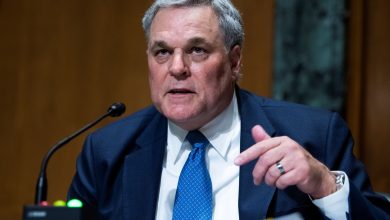 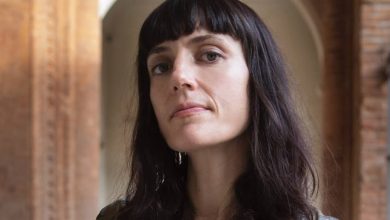 She’s been pushing for student loan forgiveness for a decade. Now it could happen 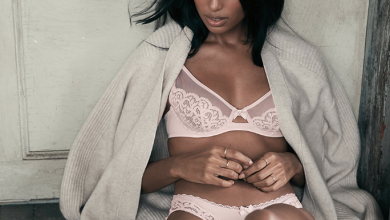