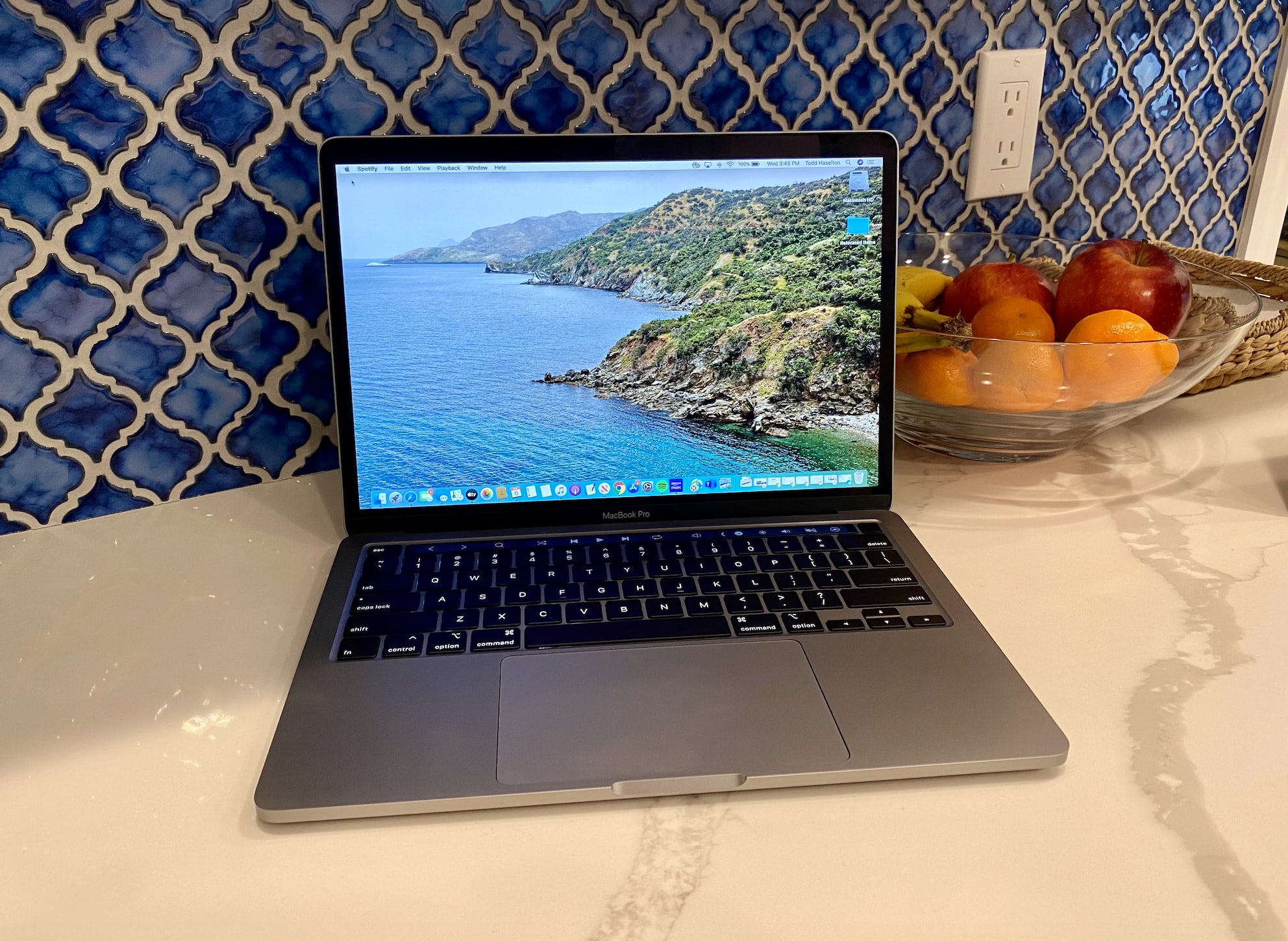 Apple is reportedly planning to announce plans to power its Mac computers with its own processors instead of Intel chips, Bloomberg reported on Tuesday. The announcement may come during Apple’s annual developer conference, WWDC 2020, which begins June 22.

Apple’s switch away from Intel has been expected for years, but the move would still be a big deal.

It means that Apple can build its computers without waiting for Intel to develop a new processor. It also helps Apple stand out from competitors in the laptop market, such as HP, Dell, Samsung, Microsoft and others that use the same Intel chips. If Apple builds a more powerful processor, it might attract consumers away from competing brands.

Shares of Intel were down about 1.5% in pre-market trading on the news, but here’s why this matters for Apple.

Why this is a big deal

Apple announced back in 2005 that it would switch over to Intel chips for its Macs beginning in 2006, and would transition all Macs to Intel chips by 2007. Before that, Apple used PowerPC chips to power its Macs. PowerPC was a computing architecture created by Apple, IBM and Motorola.

But, in that original announcement, Apple’s CEO at the time, Steve Jobs, seemed to have the foresight that it would eventually move on from Intel. “We think Intel’s technology will help us create the best personal computers for the next 10 years,” Jobs said.

It’s been 15 years since Jobs’ comments and, more recently, Apple has proven that it has the capabilities to build its own powerful processors, which are used in all of its iPhones and iPads. Apple designs its own chips based on an architecture called ARM, which is used to design processors in most mainstream smartphones and tablets.

Those devices have been shown to have great battery life — lasting the better part of a day or longer depending on what you’re doing. And Apple can easily add in cellular connectivity, something it hasn’t done with any of its Mac computers in the past. One reason: In my experience, cellular chips typically quickly drain battery life when paired with a traditional laptop processor. But, if Apple makes both the modem and the processor, it can optimize them to work better together.

Apple currently uses Qualcomm modems in its iPads and iPhones for connections to cellular networks. But last year it bought Intel’s 5G business, putting it in a position to build its own modems and end its reliance on third-party providers.

Again, like with Intel, this means Apple wouldn’t need to wait for other parties to prepare their chips. When Apple is ready, it can go to the market with new products.

Bloomberg reported that Apple may not roll out its first Macs with ARM-based Apple chips until 2021. But announcing the switch several months early will give developers more time to learn how to bring their software over to the new processor. Apple made a similar move before it started selling Macs with Intel chips by giving developers several months to make sure their software was ready for the new laptops.

This is one area that could get a little messy.

Today’s Mac apps were designed to run on Intel chips, but Apple’s macOS Catalina software, which powers Macs and was released in October 2019, includes Apple’s Catalyst technology. It allows developers to bring iPad and iPhone apps to the Mac. One area Apple will need to discuss, however, is how developers who have written apps only for the Mac will be able to port those over to the new chips too. In theory, it should be easier for developers to make apps that run across all Apple devices once they’re all powered by the same chips.

This is one area where Microsoft has struggled. It has a lesser-known version of Windows called “Windows on Arm” that’s designed to run on ARM chips instead of Intel processors. These are “always-connected” computers with cellular modems and promise of longer battery life than their Intel counterparts. HP, Samsung, Microsoft and other companies have all built Windows on Arm laptop/tablet hybrids. But these devices have struggled to sell well because of a lack of compatible software and problems with battery life.

But in Apple’s case, it proved its chips and software can handle the transition a year ago after it made iPad and iPhone apps compatible with the Mac. Plus, the company’s ARM chips are already considered some of the best available and have shown in tests they’re powerful enough to handle desktop PC tasks. 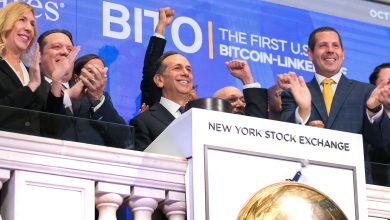 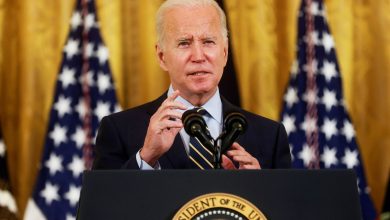 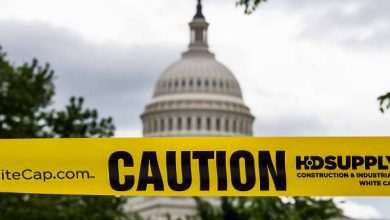 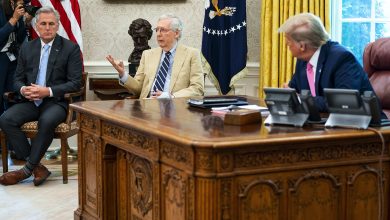