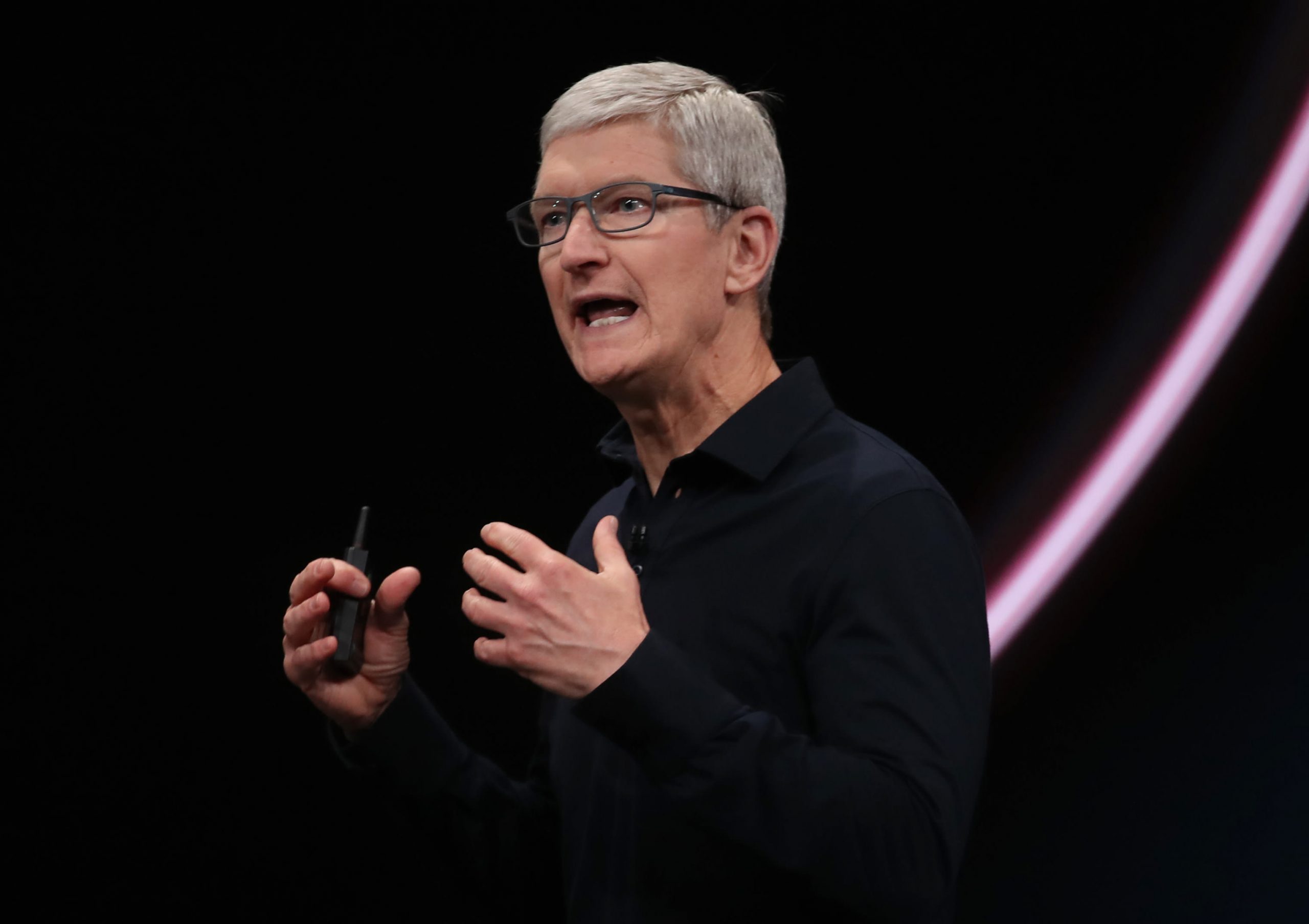 Apple announced on Thursday that its annual developer conference, WWDC, will kick off with a video presentation from Apple Park headquarters on June 22 at 1 p.m. ET.

The software is usually released to the public in the fall alongside new Apple products.

It’s the first time Apple is hosting a digital-only WWDC, a decision it made following the coronavirus outbreak. The company plans to engage its third-party developers through a series of videos published by the company during the week-long event.

Recent WWDC events have been hosted at the San Jose McEnery Convention Center. They’re usually attended by thousands of developers and the press.

Following the keynote on June 22, developers will be able to watch breakout sessions through the Apple Developer app. Apple said it will host more than 100+ engineering sessions between June 23 and June 26, and that videos will be posted to the Developer app, and to Apple’s website, at 1 p.m. ET each day.

Apple said it will host special one-on-one technical guidance appointments for developers who want to talk more with Apple’s engineers. These special Developer Labs sessions are available “as space is available,” which means developers may want to book those first.

Apple engineers and executives will also present more technical information, including a “platforms state of the union,” on June 22. 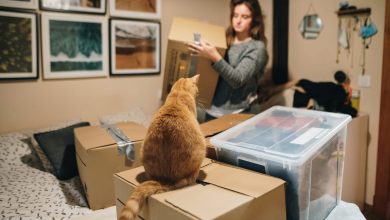 Yelp wants to give adult children $2,000 to help move out of their parents’ houses 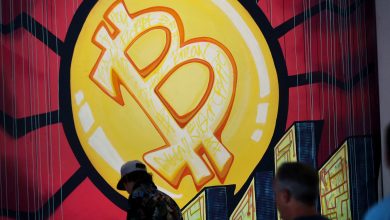 Is Nikola Stock a Good Investment? 3 Pros and Cons to Consider