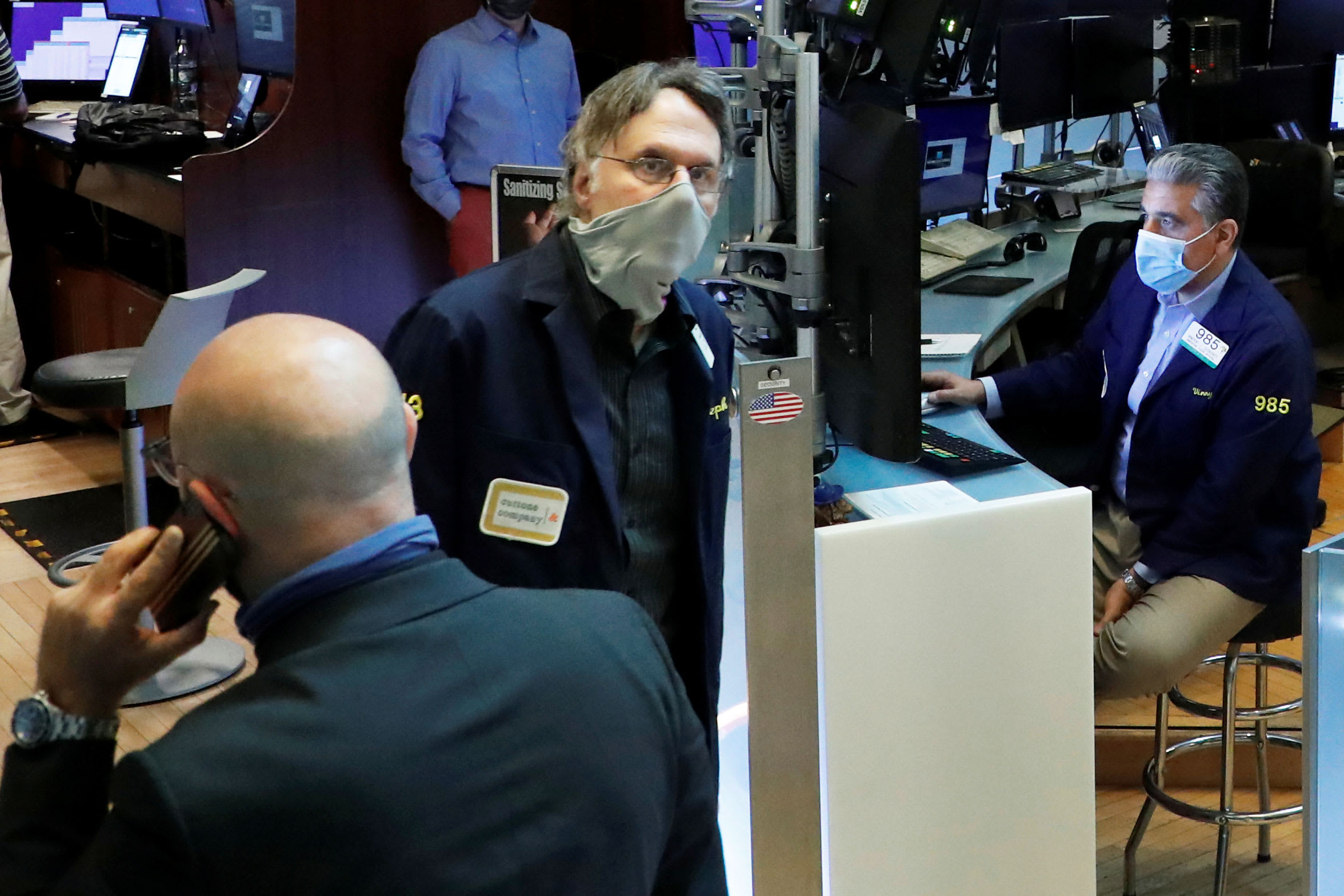 The S&P 500 was volatile Monday as investors grappled with signs of a spike in coronavirus cases.

Darrell Cronk, CIO for wealth and investment management at Wells Fargo, is keeping an eye on key levels for the S&P 500.

“Two distinct events last week that we’ve talked about a lot – one was the dovish Fed and their call for not even thinking about raising rates until 2023, and the rise in Covid-19 cases as the U.S. economy reopened. One thing I will point out, while the equity volatility was quite high, bond volatility went down last week, and I think that is the Treasury market in particular saying, ‘Hey, this recovery is going to take longer than people think.’ It also is a credit to the Fed and the Treasury for what they did back in March, which settled the credit markets down.”

David Gerstenhaber, CIO of Acorn Advisory Capital, is concerned over how expensive stocks have become.

“I think valuations are unsustainable at current levels. I think the economy will disappoint in the fall particularly as the government stimulus programs begin to wind down. I think valuations are excessive and, in particular, I think that we will see a little surge in actual activity now as cabin fever gets people out. But, I think that’s short term in nature and over the next couple of months, I think you’ll see more disappointing data that the market will have to come to terms with.”

Mohamed El-Erian, chief economic advisor at Allianz, sees the influx of retail investors as a positive.

“It is a good thing to have more retail participation in this market. It’s a good thing that it be based on transparency and information. And what the retail sector got absolutely right is your rotation rate. They were ahead of everybody else, they understood that you would have a rotation from stay-at-home to reopening stocks, from leaders to laggards, and they did very well up to last week.” 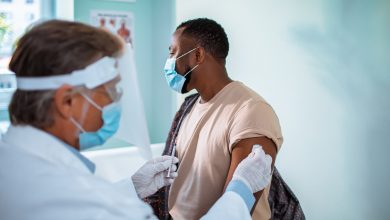 The major thing people are missing about the Covid boosters conversation 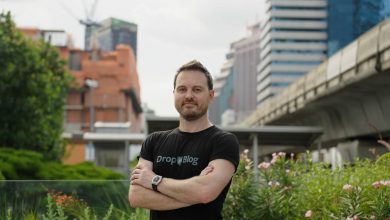 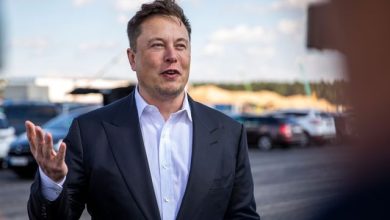 Musk Wants Tesla Employees to Return to the Office. The Move Might Backfire. 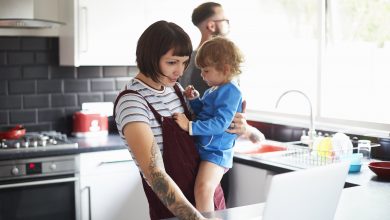