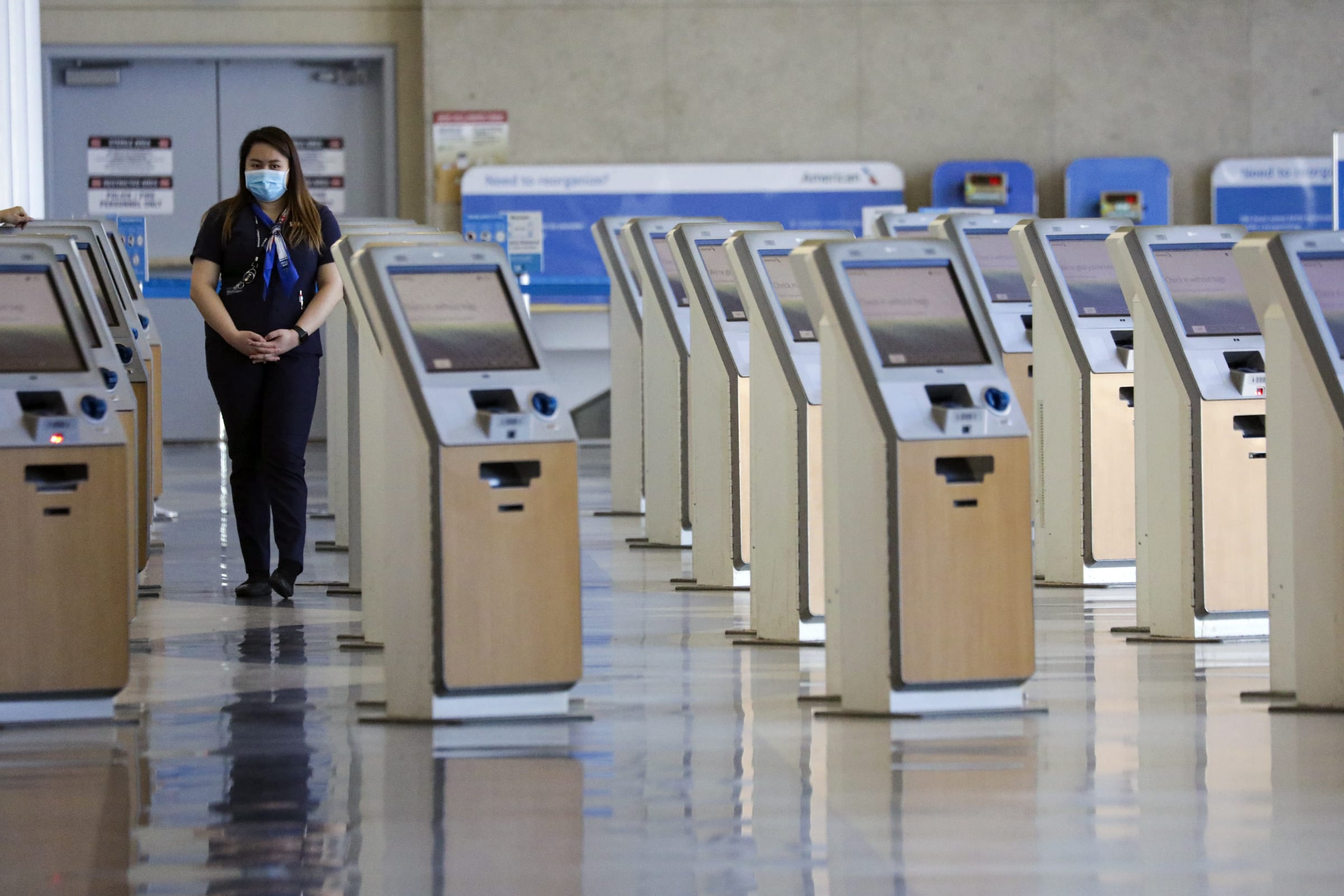 Travelers from a list of 15 nations will be allowed entry to the European Union starting Wednesday, but the United States is not on the list.

Thirty countries in Europe (26 of which are members of the EU) closed their external borders in March to mitigate the spread of Covid-19. As most of them reopen their economies, they are also starting to welcome external visitors — though at a much slower rate than before the pandemic.

The decision was taken based on the health situation of the countries of origin and will be reviewed every two weeks.

For each country on the list, the EU said the following criteria needed to be met: the number of new Covid-19 cases over the last 14 days and per 100 000 inhabitants needed to be close to or below the EU average; there should be a stable or decreasing trend of new cases over this period in comparison to the previous 14 day; and the overall response to Covid-19 needed to be considered.

The recommendation was given to all EU member states and the Schengen-associated countries (Iceland, Lichtenstein, Norway and Switzerland).

However, it is non-binding, meaning that EU member states can reopen their borders to whichever countries they want. The European Commission, the executive arm of the EU, has insisted that external borders should be reopened in a coordinated way to avoid any travel chaos, but ultimately it is a national decision.

In this context, European governments have been advised to not lift the travel restrictions for non-listed countries until it has been decided in a coordinated manner.

The United States currently has the highest number of coronavirus infections — nearly 2.6 million — in the world, according to Johns Hopkins University. Dr. Anne Schuchat, principal deputy director of the Centers for Disease Control and Prevention, said in an interview Monday that the virus is moving too rapidly across the United States, in what she described as a “very discouraging” situation.

In recent days, the U.S. has set records for daily new infections as cases surge mostly across the South and West of the country.

In March, President Donald Trump suspended travel from Europe into the United States. At the time, the EU criticized the decision for being taken “unilaterally and without consultation.” 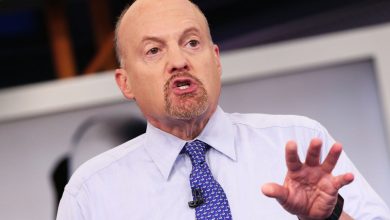 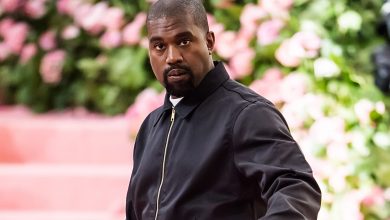 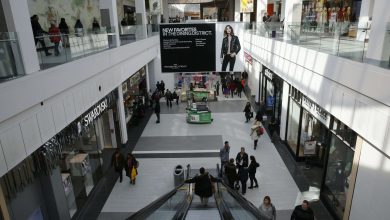