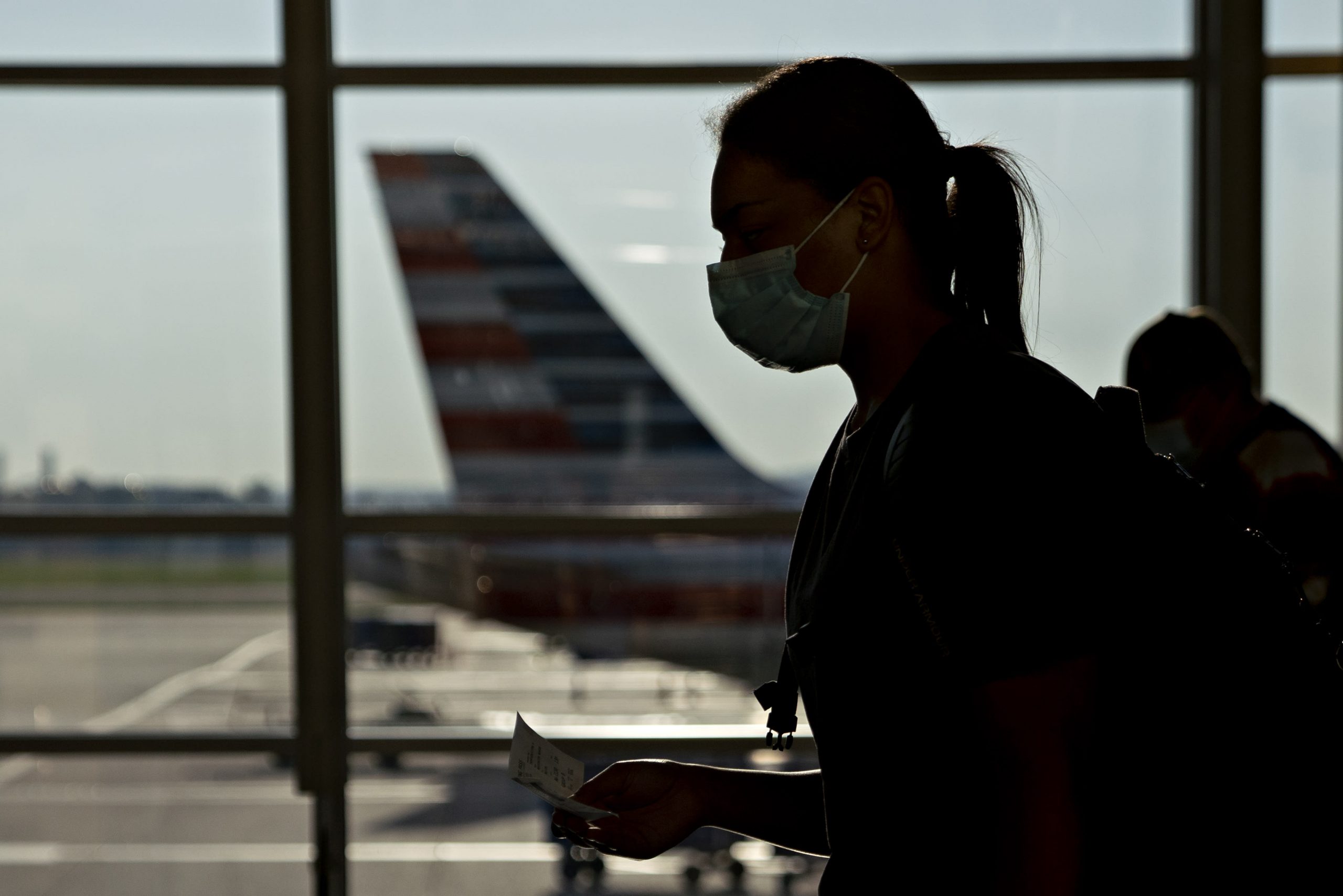 American Airlines shares jumped as much as 16% on Friday after the carrier said an uptick in travel demand is helping trim its daily cash burn to $40 million from a previous forecast of $50 million.

Although the Fort Worth, Texas-based carrier had eased off its highs, it was leading the S&P 500 up in mid-morning trading after it said in a filing that it expects to wipe out its cash burn by the end of the year.

American reiterated a forecast that it still sees revenue in the second quarter to down 90% from a year ago, when it posted sales of close to $12 billion. The airline last week said it plans to add more flights, particularly for the domestic market as some demand returned.

Despite the increase in demand, the number of people passing through check points at U.S. airports is down 81% from a year ago, according to the Transportation Security Administration.

American has applied for a $4.75 billion federal loan under the CARES Act and said Friday it plans to pledge a chunk of its AAdvantage frequent flyer program as collateral. It said the program is estimated to be worth between $19.5 billion and $31.5 billion.

American’s shares are down 41% so far this year. 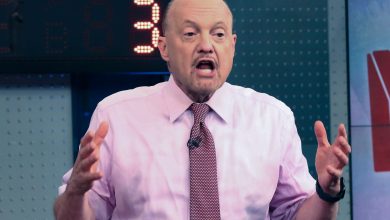 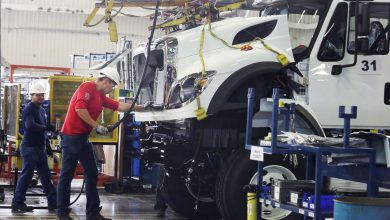 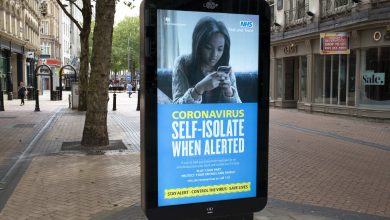 UK enters recession after GDP plunged by a record 20.4% in the second quarter 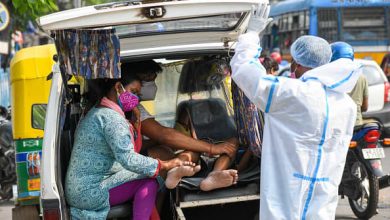