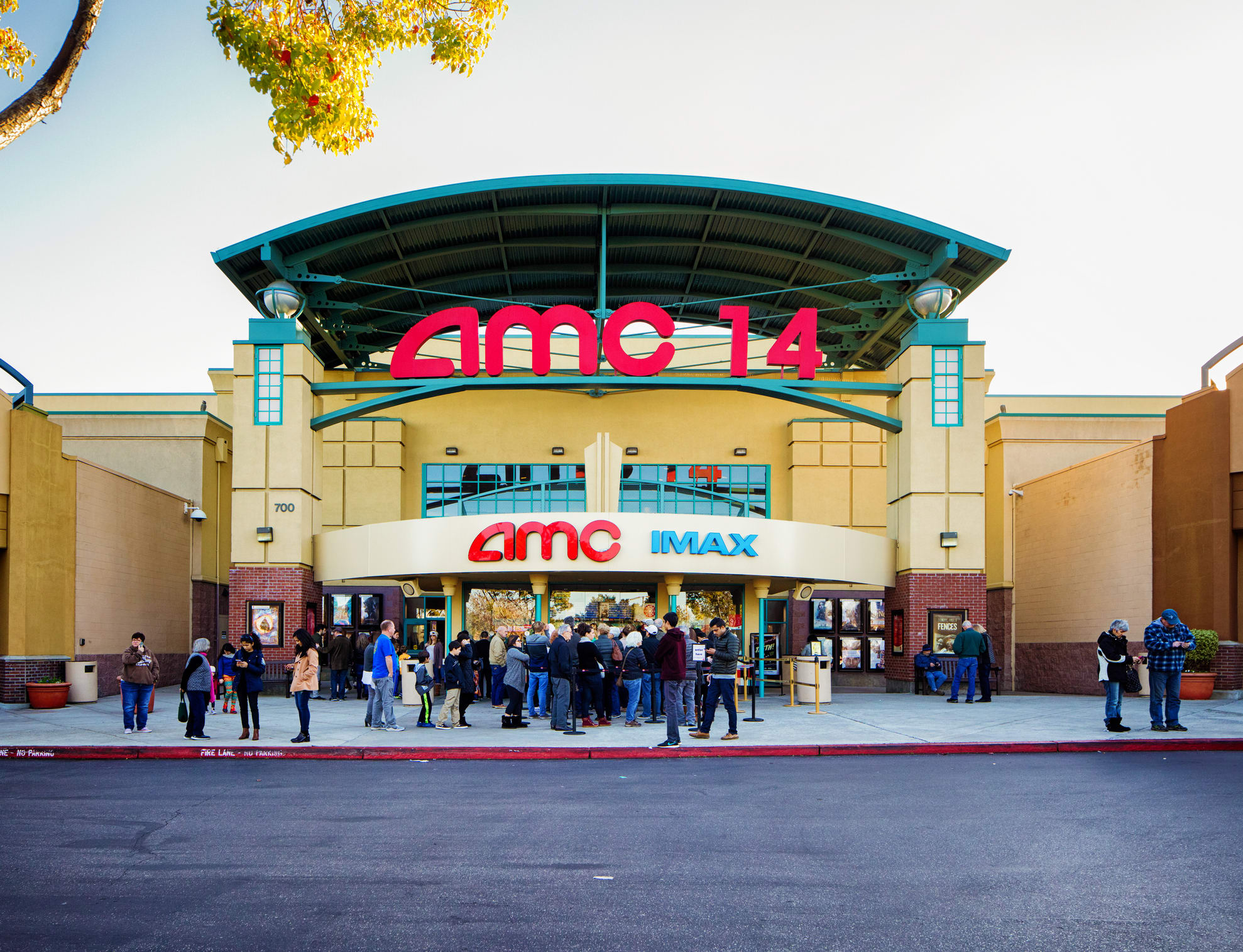 AMC, the largest movie theater company in the U.S., is getting pushback from creditors, according to the Wall Street Journal, as it seeks to regain a foothold after being forced to shutter all of its U.S.-based cinemas during the coronavirus outbreak.

On Wednesday, the Wall Street Journal reported that creditors, including David Einhorn’s Greenlight Capital, are refusing to go along with AMC’s debt swap proposal.

The proposed debt swap would cut about $1 billion of AMC’s $5.1 billion in debt and needs unsecured bondholders to give up their claims at a discount and take securities valued at between 51 and 53 cents on the dollar, the publication reported. That would be backed by a second-priority claim on collateral, including AMC’s brand name and other assets.

Under the proposal, the Wall Street Journal said, investor Silver Lake would exchange its convertible bonds into new securities with a first priority claim on assets.

AMC plans to reopen most of its U.S. and U.K. theaters ahead of July 17, however, there are still questions about if moviegoers will flock back to cinemas.

Read the full report from the Wall Street Journal. 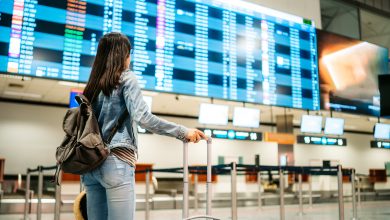 State Department has warned against travel to 80% of the world. Here’s what you need to know 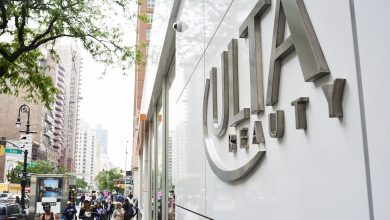 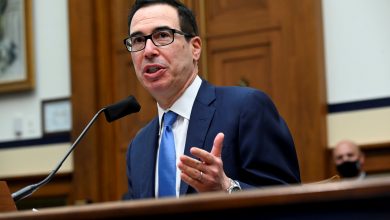 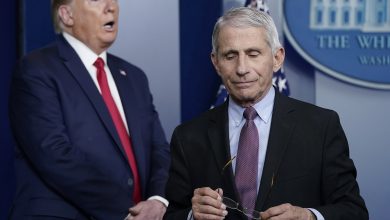 Fauci says White House’s ‘bizarre’ efforts to discredit him hurt Trump, adds Peter Navarro is ‘in a world by himself’