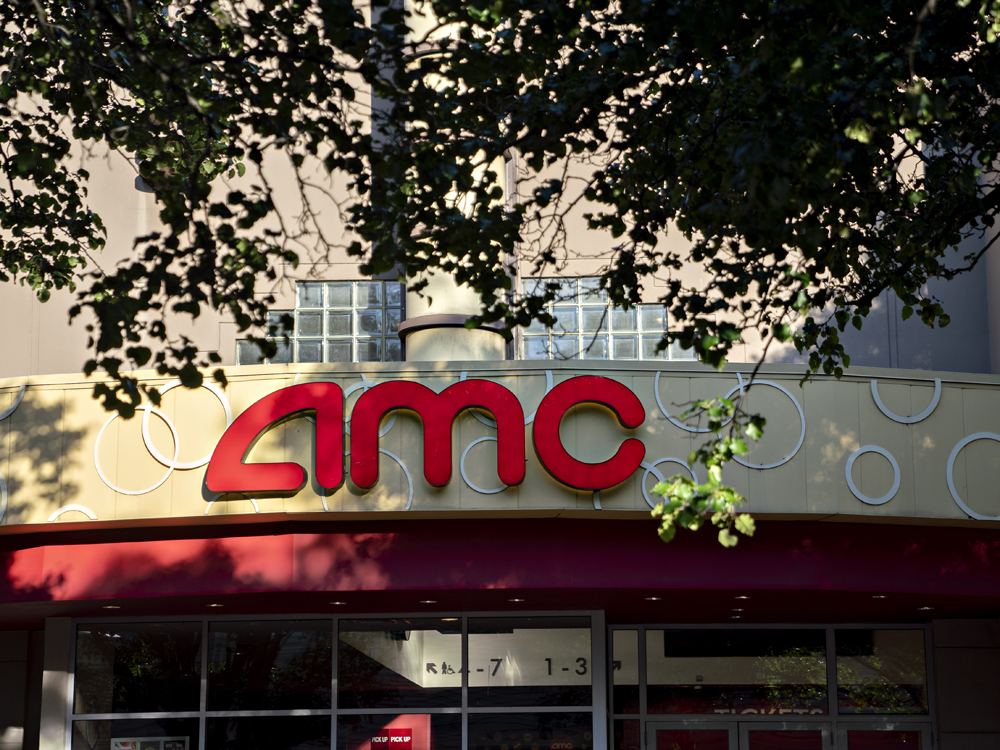 AMC Entertainment Holdings Inc., the largest U.S. movie theatre chain, reported a first-quarter loss of US$2.18 billion after the coronavirus forced the company to close cinemas and threatened its ability to stay solvent. With the pandemic ebbing, the exhibitor has begun reopening in Europe and is planning to restart at home, too.

AMC on Tuesday recorded an adjusted first-quarter loss of US$2.22 a share, after announcing preliminary results announced on June 3. Revenue slumped to US$941.5 million. The outlook this period looks worse: The chain has been closed since March 17, meaning most of the second quarter has been lost. While California is allowing theatres to reopen this weekend, AMC has said it expects to be fully open globally next month.

During the quarter, AMC also wrote down the value of its assets, including acquisitions, leading to a charge of US$1.85 billion and the large net loss.

All of AMC’s thousands of screens around the world have been dark for months amid the coronavirus lockdowns, and they will reopen under severe restrictions. In California, where AMC has more than 50 locations, cinemas can reopen June 12, but may only fill a quarter of the seats in order to maintain social distancing.

The chain is also embroiled in a dispute with Comcast Corp.’s Universal Pictures after the studio, one of Hollywood’s largest, released “Trolls World Tour” to online audiences the same day the picture opened in theatres. AMC said it would stop showing Universal movies, and demanded the studio respect theatre owners’ traditional exclusive rights to show new movies for about 90 days.

The Leawood, Kansas-based chain warned last week it won’t be able to stay in business if theatres can’t reopen, and is negotiating with lenders, asking them to accept a steep haircut on existing debt. AMC disclosed last week it doesn’t expect to continue paying a dividend and said it will seek federal support under the Cares Act.

AMC shares were little changed in extended trading in New York. They have fallen 17 per cent this year through Tuesday. 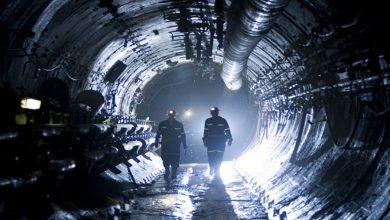 Is uranium coming back in vogue? 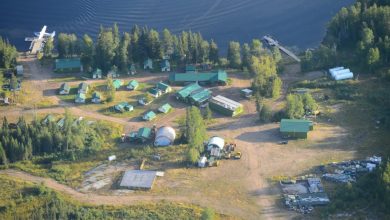 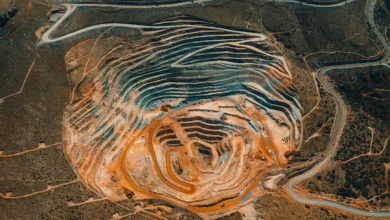 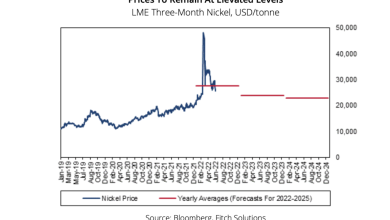