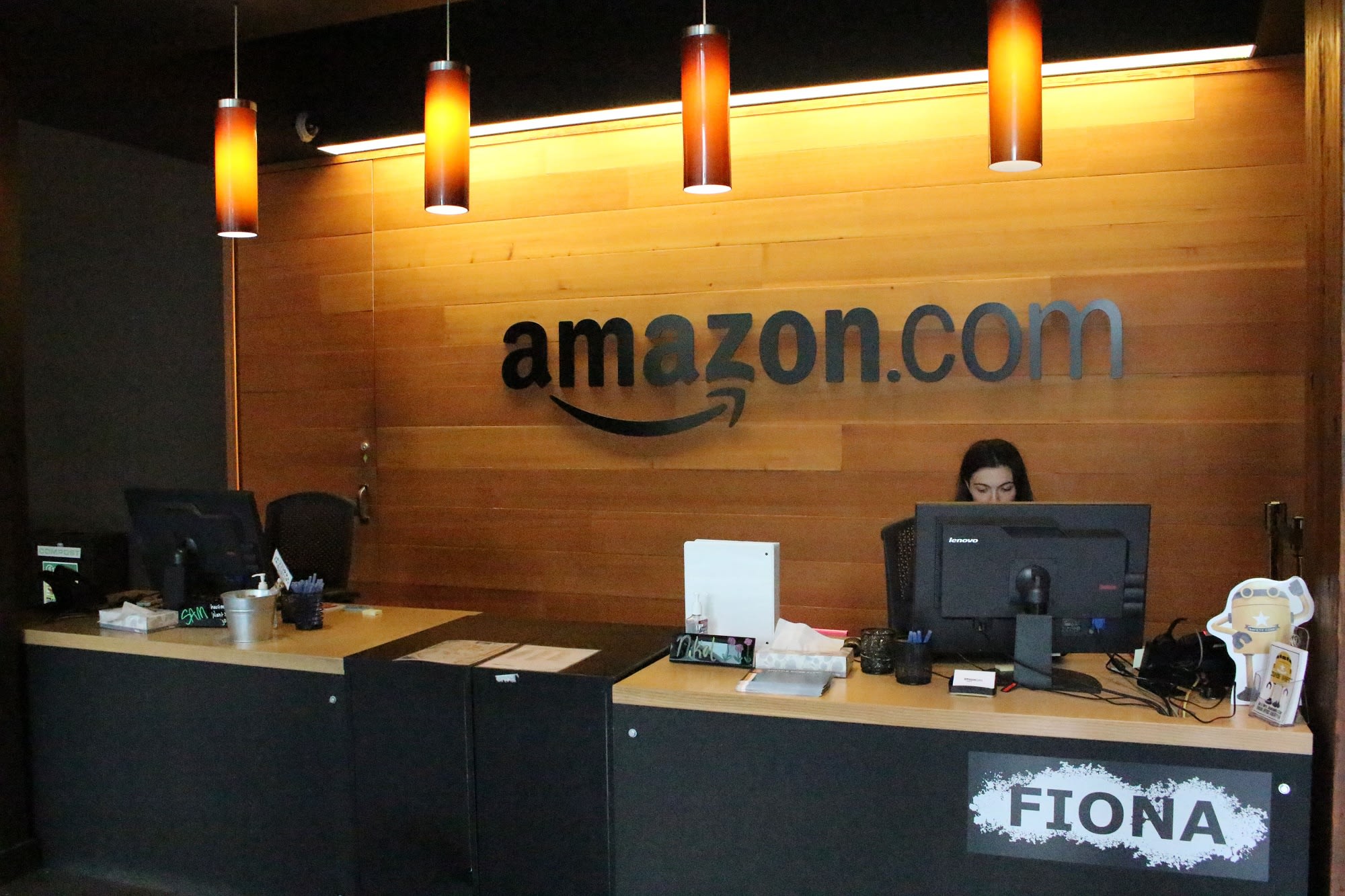 Nikol Szymul staffs a reception desk at Amazon offices discretely tucked into a building called Fiona in downtown Seattle, Washington on May 11, 2017.

The European Union’s antitrust watchdog is planning to file charges against Amazon over its treatment of third-party sellers, The Wall Street Journal reported Thursday, citing sources familiar with the case.

The charges could come as early as next week or the week after and would focus on Amazon’s dual role as both a seller and operator of the marketplace, according to the Journal.

It comes after a Wall Street Journal investigation found Amazon employees had used non-aggregated or easily identifiable information from sellers on its platform to inform its proprietary product strategy, according to interviews with more than 20 former employees and documents viewed by the Journal.

The practice has also attracted scrutiny from U.S. regulators. Amazon is already being probed by Federal Trade Commission officials over its business practices in retail and cloud computing, according to reports from several outlets. The Department of Justice and the House Judiciary Committee have both opened broad antitrust reviews of Big Tech.

In recent years under Competition Commissioner Margrethe Vestager, the EU has aggressively gone after U.S.-based tech giants. The Commission has slapped Google parent company Alphabet over $9 billion in fines over a series of cases.

Unlike U.S. regulators, however, the EU Competition Commissioner can impose fines up to 10% of a company’s annual revenue for antitrust violations without getting clearance from a court. Companies charged with competition violations, however, can appeal those fines, as Google is currently doing.

While an EU case could lay out a roadmap for a potential lawsuit against Amazon back home, the European regulatory model tends to be more sweeping than in the U.S. Regulators at the Federal Trade Commission and Department of Justice must get a court to side with them about the harms, which have traditionally looked heavily at prices for consumers. The EU more clearly emphasizes the notion of fairness in the competition itself.

In the U.S., the House Judiciary Committee asked Amazon CEO Jeff Bezos to testify about the company’s practices with third-party sellers, and threatened to issue a subpoena if he doesn’t comply. Amazon responded by saying it would “make the appropriate executive available” to testify, but did not explicitly commit to letting Bezos testify.

Read the full story from the Wall Street Journal. 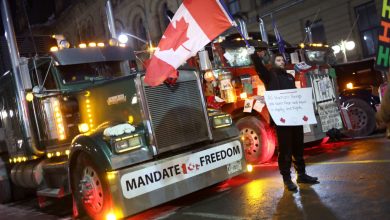 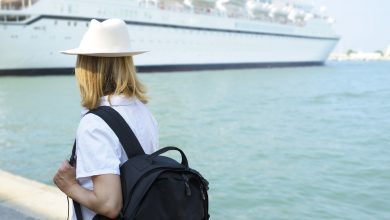 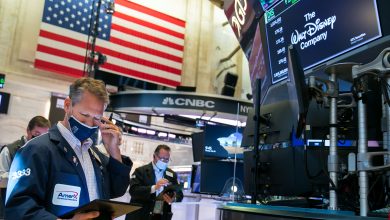 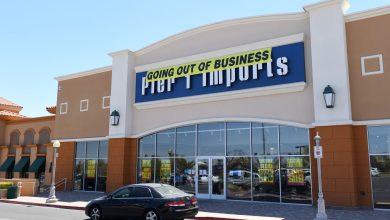 The rise and fall of Pier 1