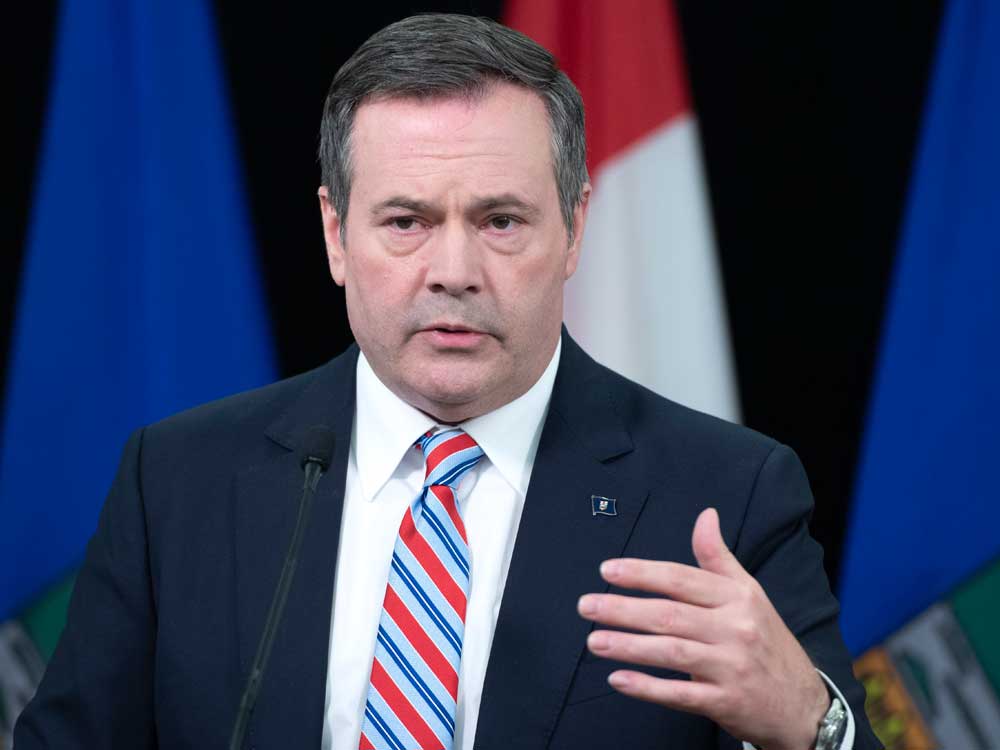 The Canadian province of Alberta, home to the world’s third-largest oil reserves, said on Monday it will cut its general business tax rate to 8 per cent from 10 per cent and invest $10 billion in infrastructure projects as it seeks to jump start an economy badly damaged by the coronavirus pandemic.

Premier Jason Kenney, who said the tax cut would take effect July 1, described the program as the largest infrastructure investment in Alberta’s history.

Economic shutdowns due the virus outbreak added to challenges in the oil-rich province from lower crude prices and pipeline congestion, pushing the unemployment rate as high as 25 per cent, Kenney said.

“Given the severity of the economic crisis, we must act now,” he said during a press conference.

The program will create an estimated 55,000 new full-time private sector jobs, and stimulate $13 billion in economic growth, the province said.
Alberta will also invest an additional $175 million to expand access to venture capital for early stage start-up companies, according to the plan.
Before the pandemic, Alberta’s deficit was forecast at C$6.8 billion for the 2020-21 fiscal year. 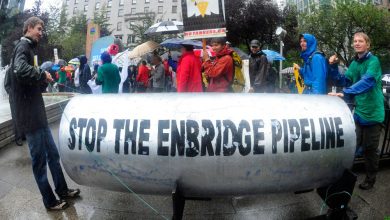 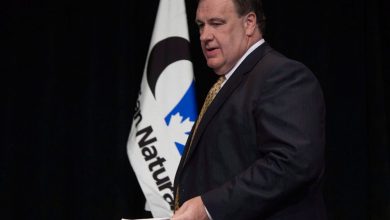 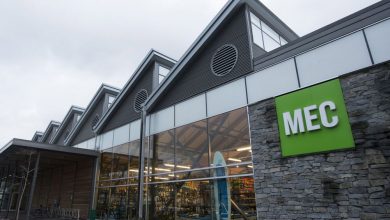 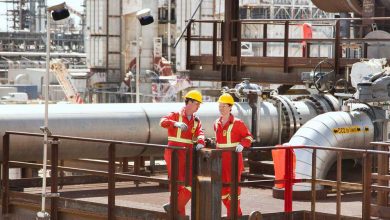