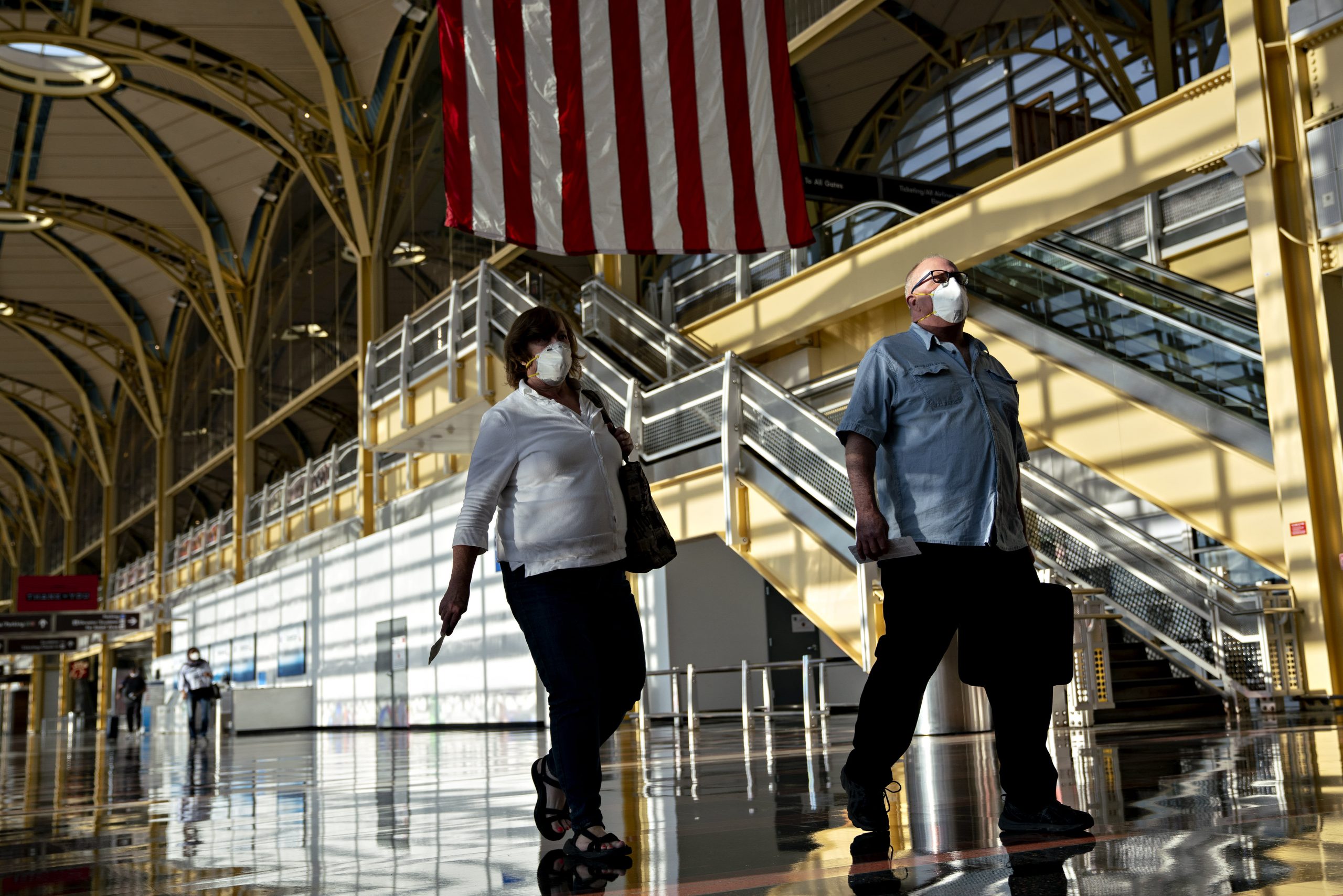 U.S. airlines are cracking down on travelers who refuse to wear face masks on board, a requirement that aims to protect passengers and crews from Covid-19.

The federal government recommends but doesn’t mandate face coverings like masks for air travelers and for other situations where physical distancing is difficult. So last month, U.S. carriers began requiring passengers to wear them on board, with some exceptions such as medical issues or if travelers are eating or drinking.

“We take the requirement to wear a mask very seriously,” Delta Air Lines CEO Ed Bastian said in a staff note Thursday. “Customers who choose not to comply with this or any other safety requirement risk losing their future flight privileges with Delta. So far, there have thankfully only been a handful of cases, but we have already banned some passengers from future travel on Delta for refusing to wear masks on board.”

American Airlines last week said it prohibited a traveler from flying on the Fort Worth-based airline after he refused to wear a mask on board and was asked to leave a flight in New York. The ban will be in effect as long as American requires masks on board, it said.

For its part, Southwest Airlines said it won’t let travelers on if they don’t wear a face mask.

“Our policy of denying boarding prior to travel is designed to ensure anyone uncomfortable with wearing a face covering or mask does not board a Southwest aircraft,” it said. The Dallas-based airline said it sends travelers notifications reminding them of this policy before their trip and has also placed signs in airports to that effect.

Airlines are grappling with a record drop in travel demand and are trying to ensure it’s safe to fly during the pandemic. In addition to requiring masks, they are taking other measures, including leaving some seats on board open, informing travelers when the flight starts filling up so they can take another flight, and health-related questions at check-in.

The Allied Pilots Association, which represents pilots at American Airlines, on Wednesday proposed that the government buy enough seats on flights that would go empty “so that no passenger would have to sit next to a stranger.”

Delta’s Bastian told employees that while demand has increased over the past few months “we expect our overall demand this summer to be only 25 percent of last summer’s revenue, and we likely remain at least two years away from a return to normal.”

Airlines are eager to increase flights, particularly to higher-fare flights abroad, which have mostly been cut because of the pandemic. Delta, for example, is set to resume service to China on Thursday. Political tensions and concerns over the spread of the virus have complicated the resumption of a lot service abroad, however.

The Department of Transportation hasn’t mandated masks on board, but says travelers should wear them on board flights, citing guidelines from the Centers for Disease Control and Prevention.

“Of course, across the transportation system every mode is different,” the DOT said in a statement. “But when it comes to air travel, the DOT and the [Federal Aviation Administration] expect the traveling public to follow airline crew directions and policies, which are in place for passenger protection and the health of air crews, and to take very seriously the precautions recommended by the CDC and the International Civil Aviation Organization.”

But some industry members want a federal requirement.

“The federal government is not backing us up and that’s really what we need here,” Sara Nelson, president of the Association of Flight Attendants, which represents cabin crews at United, Spirit and more than a dozen other airlines. “It is very important to send a clear message to the traveling public that this is the expectation and there will be consequences if people don’t follow these instructions.” 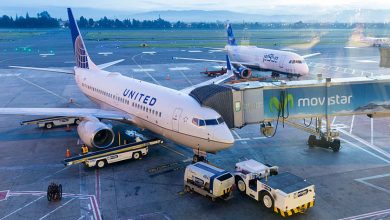 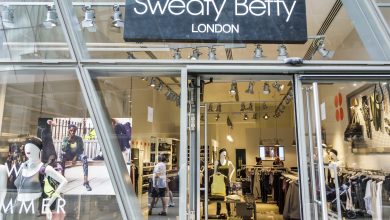 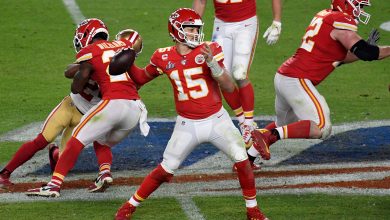 Microsoft, Verizon and Gatorade will all play a big role in the NFL’s return during the coronavirus pandemic 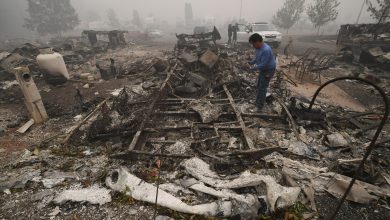 At least 33 dead as wildfires scorch millions of acres across Western U.S. — ‘It is apocalyptic’