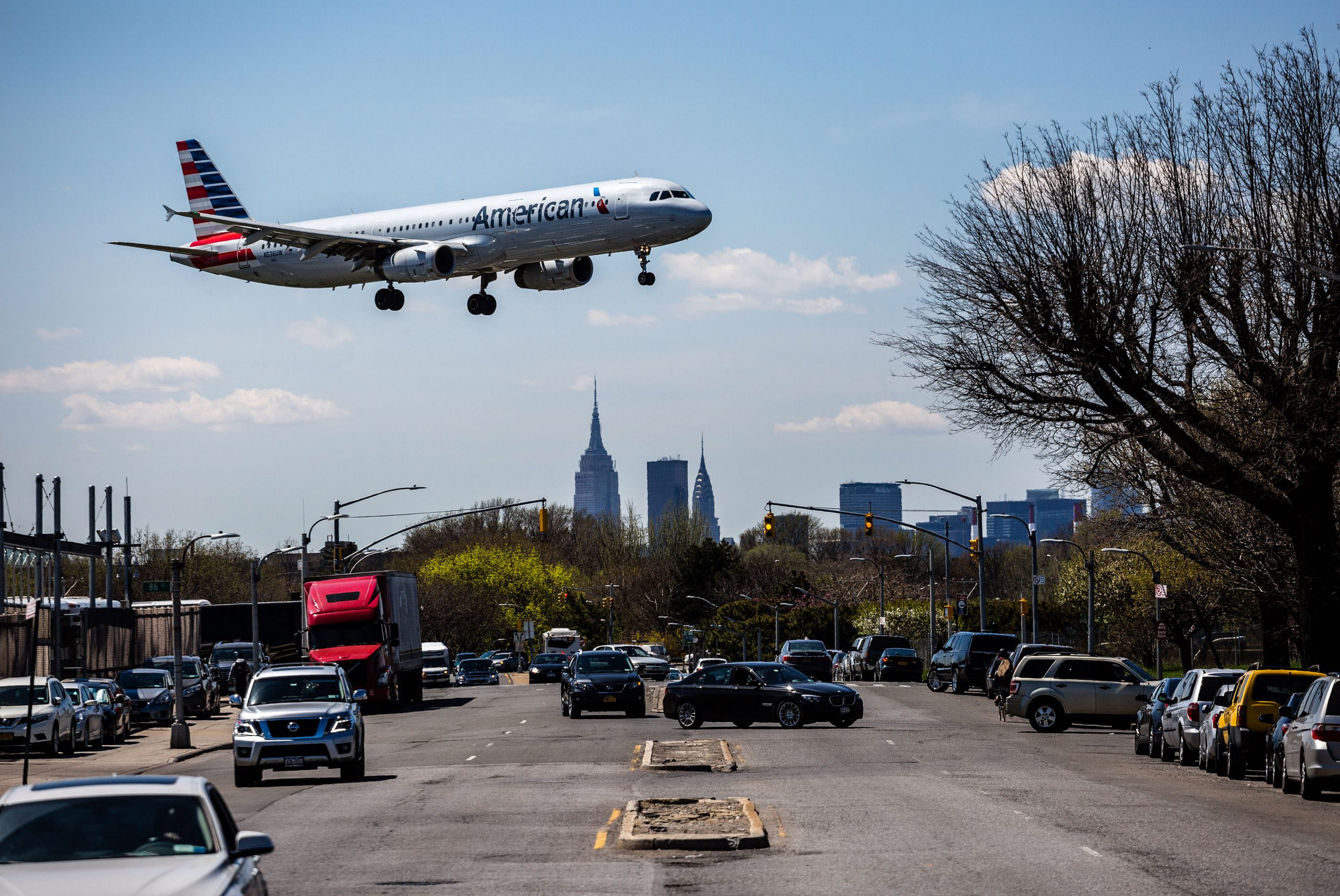 U.S. airline shares fell sharply Wednesday after state officials in New York, New Jersey and Connecticut said they were imposing a two-week quarantine on travelers arriving from certain states whose coronavirus infection rates have been on the rise.

United, which has a hub at Newark, New Jersey, and another large operation in Houston, and Delta, which is also a major carrier in New York’s airports, were each down more than 7% in early afternoon trading. Fort Worth, Texas-based American was down just under 6%. New York-based JetBlue, which has a large operation in Florida, was down nearly 8%. Low-cost Spirit, based in the Fort Lauderdale, Florida, area, was trading more than 8% lower.

Airlines have drastically reduced service, particularly in the New York City area, because of the pandemic but have been adding flights this summer to cater to demand that has risen from more than five-decade lows hit in April.

Despite the recent uptick in travelers returning to the skies, the number of people passing through U.S. airports has been around 80% lower than the same point last year, according to federal data. Airlines have been among the industries hardest hit by the virus.

American, which also has a major hub in Miami, isn’t immediately adjusting its schedule but said in a statement that it is monitoring the situation. The carrier has already been waiving change fees for booked flights scheduled through Sept. 30.

“For those traveling domestically, we strongly encourage all of our customers to check with state and local governments in the places they are traveling to so they fully understand and are able to comply with any requirements upon their arrival,” the airline said.

Delta also recommended travelers check with entry requirements for their destinations. “We will continue to evaluate our schedule and adjust as needed based on demand, government travel restrictions and federal health guidelines,” the Atlanta-based airline said in a statement.

Other carriers didn’t immediately comment but have also been waiving change fees for customers who want to postpone their trips. 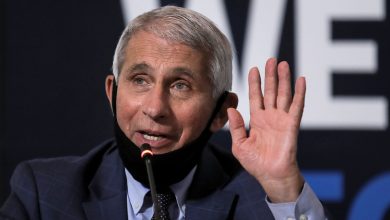 Asked if the U.S. has the worst coronavirus outbreak in the world, Dr. Fauci says: ‘The numbers don’t lie’ 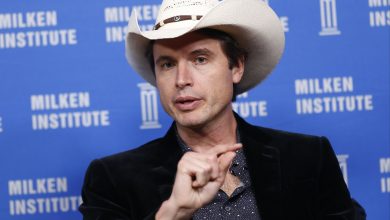 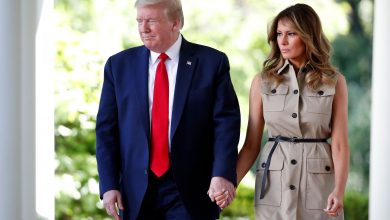 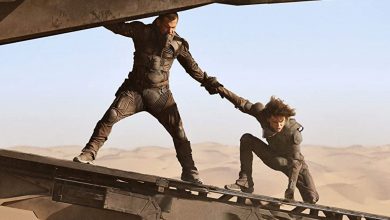