A beat up pair of white waffle spike Nike shoes that were handmade in the early 1970s are expected to fetch up to $150,000 at auction.

If that price tag looks high, that’s because these are no ordinary running sneakers. The sneakers are the first ever shoes created by Bill Bowerman, a Nike co-founder and the legendary track coach at the University of Oregon.

Sotheby’s said that these shoes mark the first and only pair hand-crafted by Bill Bowerman to ever appear at auction. The shoes were made for John Mays, a runner on Bowerman’s track team, and have remained in his possession ever since. A second pair of the Bowerman shoes live in the University Archives of the Knight Library at the University of Oregon.

“Often times, Bill would talk to me about a new company he was involved with. I didn’t pay much attention to it at the time. One day, he asked me to help test a new sprint spike shoe he was designing. Of course, I agreed and was excited to be chosen,” Mays told Sotheby’s.

Bowerman partnered with Phil Knight in 1964 to started Blue Ribbon Sports. They renamed the company Nike in 1971. The reason these shoes are so valuable is because they serve as the original template and first major innovation for the company. Today, the multi-billion dollar brand still uses that waffle design.

Bidding for the special single lot online auction begins Wednesday and goes through June 26. Sotheby’s said the shoes are among the most valuable pair ever offered at auction.

Just last month, the auction house sold an autographed pair of Michael Jordan’s Air Jordan 1’s from his rookie season for a record-breaking $560,000.

“We felt the only appropriate way to follow up a sale of that magnitude was to offer something special that spoke to the history and legacy of Nike,” said Brahm Wachter, Sotheby’s Director of eCommerce Development. 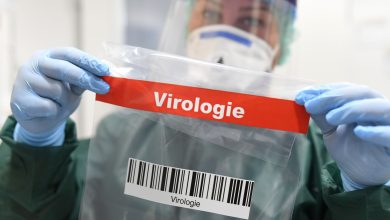 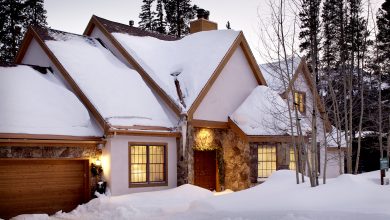 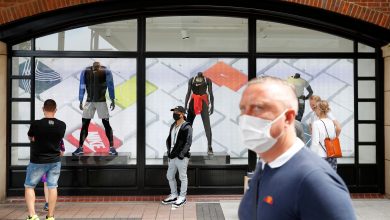 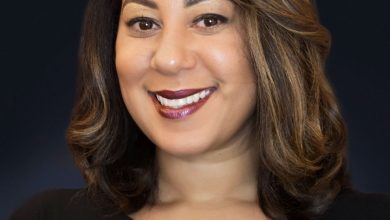 ‘The world is ready and open’ for more diversity among investment firms, Wall St exec says after launching new venture